Update (1.8):
Version 1.8 brings many fixes and improvements to Final IK:

How does it perform?
Desktop
Mobile 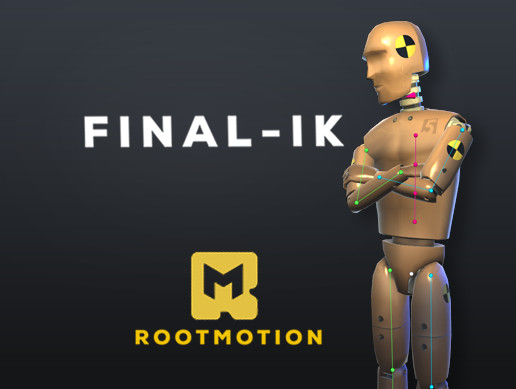 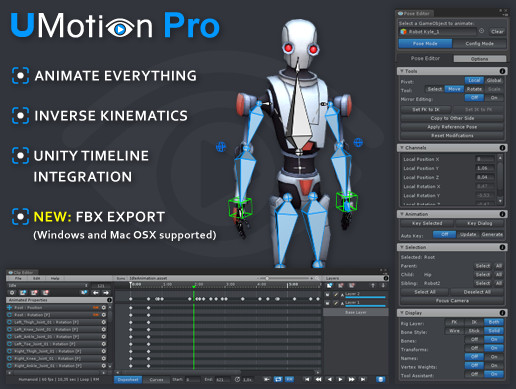 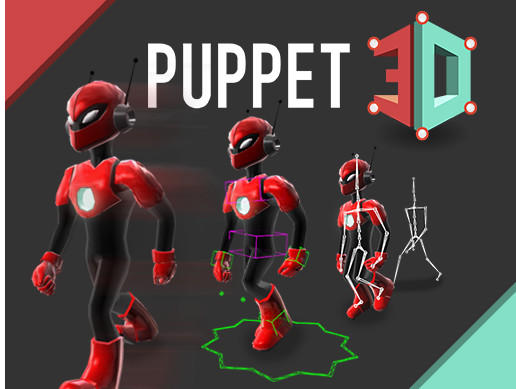 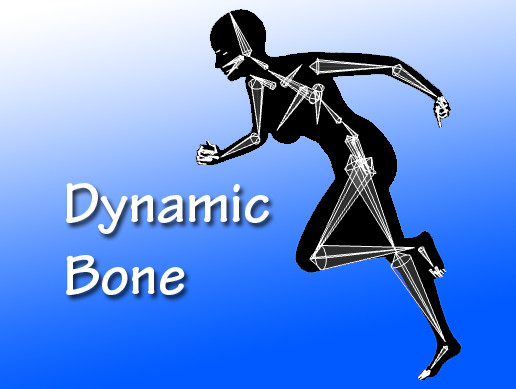 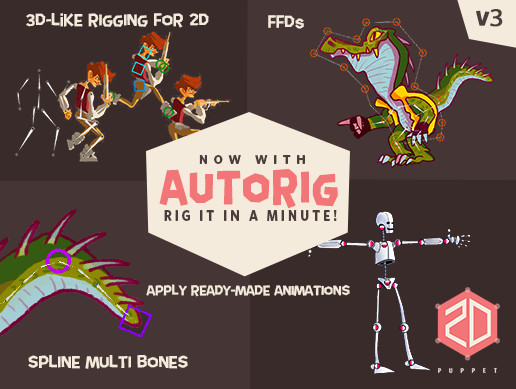 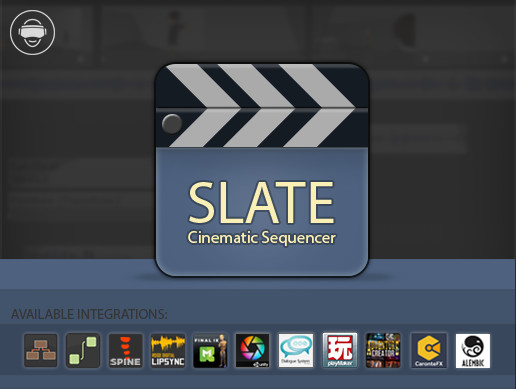 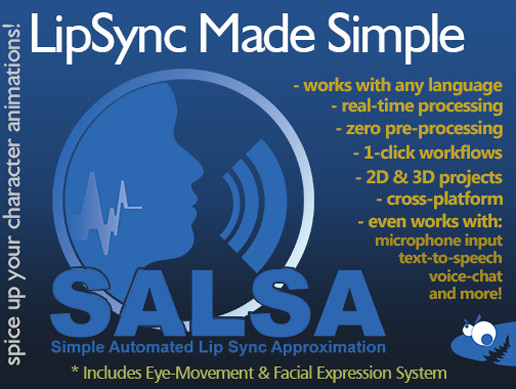 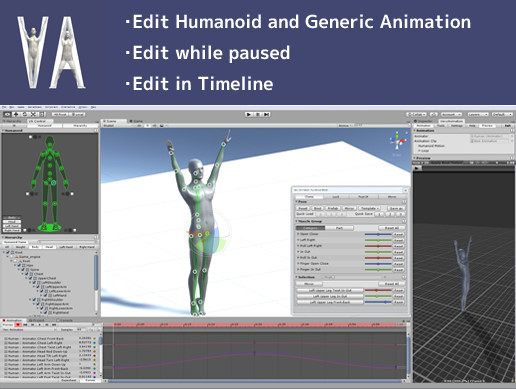 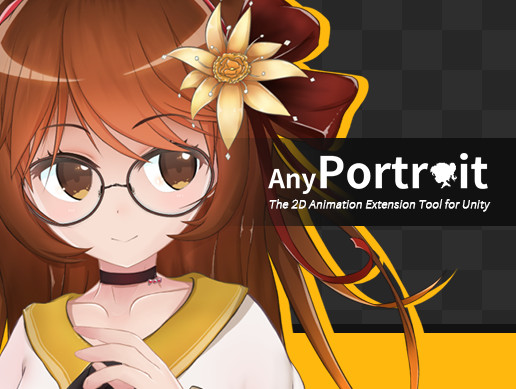 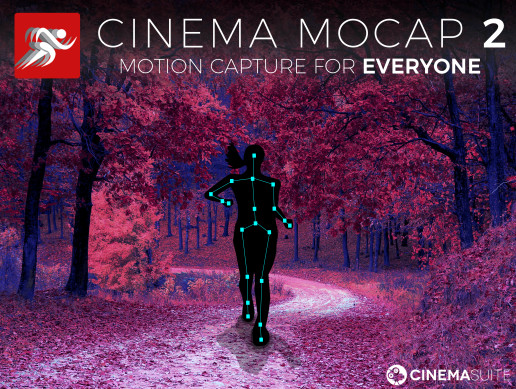