Archimatix ships with many game-ready example models featuring interactive handles that let you manipulate forms in realtime. For example, you can drag a handle for the length of the included Villa Apresto and more columns and arches will be added automatically to the model.

You can also roll your own parametric objects that are specific to your art direction. Archimatix features a node graph editor that puts all the power of modeling logic right at your fingertips. No coding required!

That being said, Archimatix also provides a simple turtle-based scripting environment to allow coders to define custom parametric shapes with scene handles and a C# API for developing custom nodes.

A key offering of Archimatix for artists is its rich 2D shape operations such as 2D Booleans, offset, rounding and thickening. The resulting compound shapes can be used to generate elaborate meshes, as well as paths to distribute objects.

Archimatix Pro now offers runtime features so that you can extend Archimatix magic to your players. In-game parametrics allows your players to modify levels on the fly and alter model forms, allowing you to unleash your players creativity while providing many opportunities for encouraging in-app purchases. Read more about runtime Archimatix: http://bit.ly/axruntime and checkout a WebGL demo of runtime parametrics at demos.archimatix.com/SpaceshipShop

The objective of parametric modeling with Archimatix is to author "smart models" â€“ models capable of generating hundreds of unique forms and typologies. The faces and vertices of these models are not edited directly, as they would be in a polygonal modeler. Instead, meshes are non-destructively generated from the logic described by the models' node graphs.

Even though Archimatix is not a polygonal modeler, the standard meshes generated by Archimatix can be brought into ProBuilder, Megafiers and other packages that will further modify and customize your models.

Archimatix has been compared to standalone parametric modeling applications such as Houdini and Grasshopper in Rhino. While Archimatix is not yet as full-featured as these more mature parametric modelers, it is easier to learn and geared more specifically to the modeling of architectural game environments. Archimatix also offers the benefit of creating environments right in the Unity editor for iterative rapid prototyping and testing cycles.

Archimatix does not currently support true CSG operations such as 3D Booleans.

Archimatix can make urban-like distributions, but, in the current release, it is not yet a true city-generator. 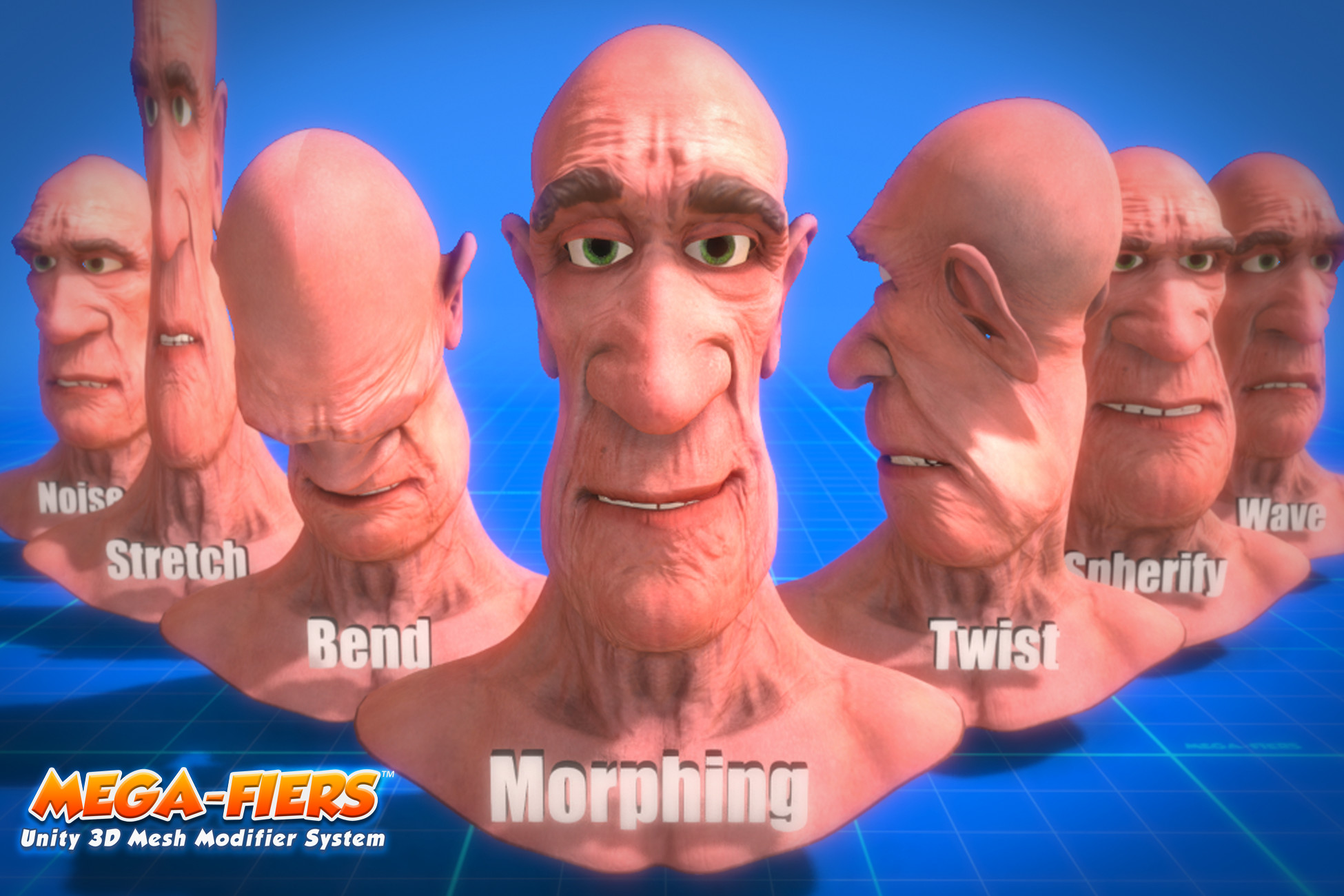 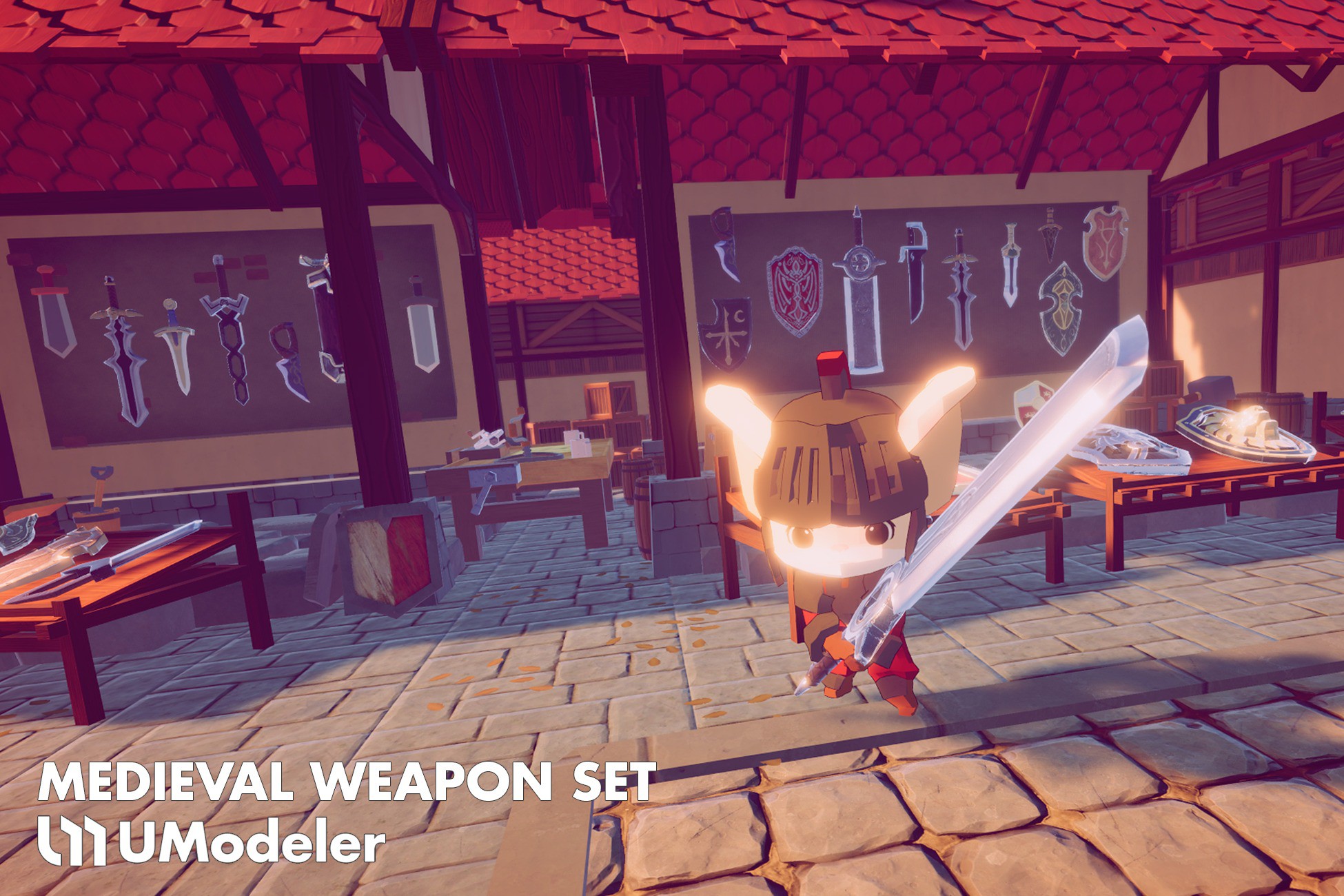 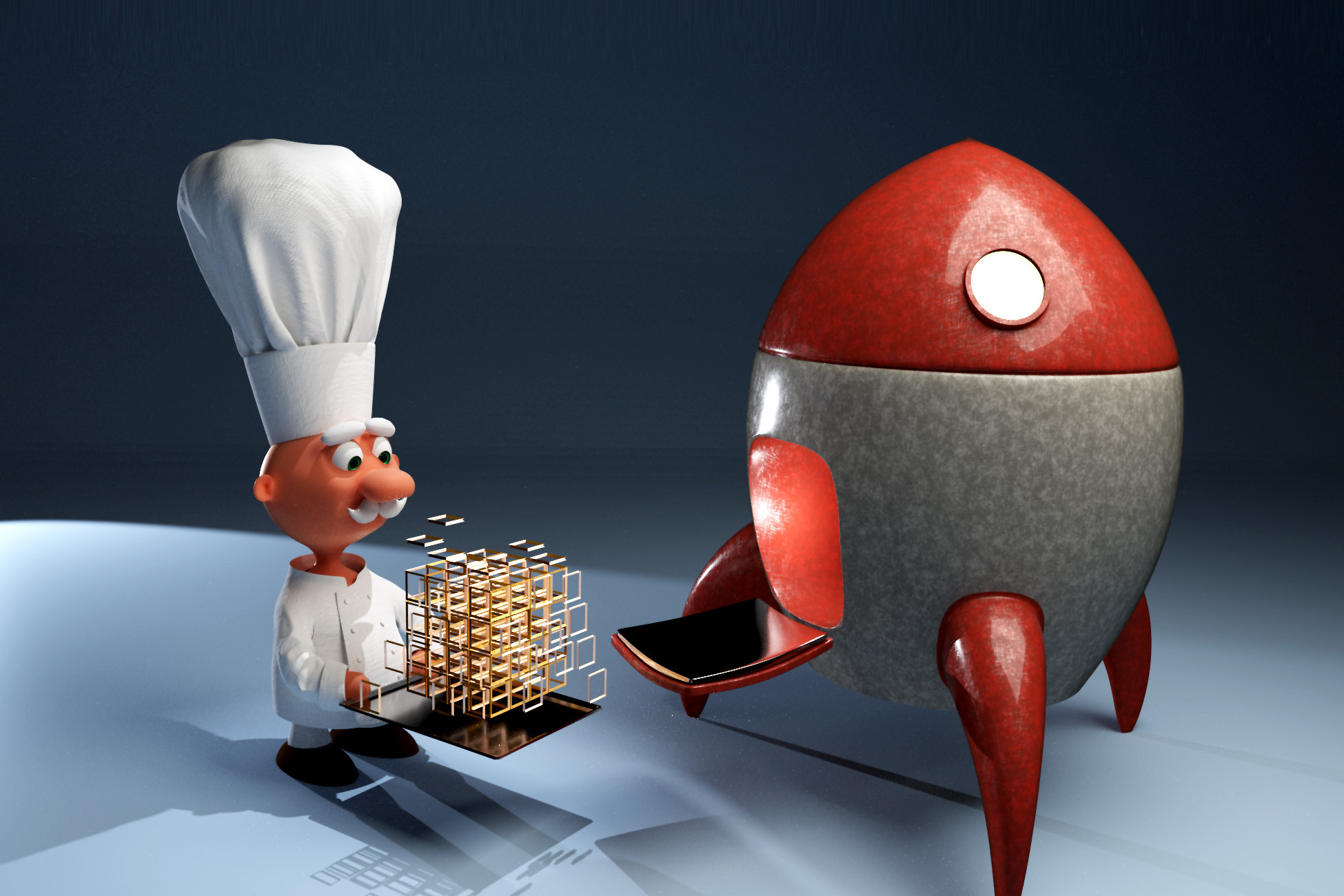 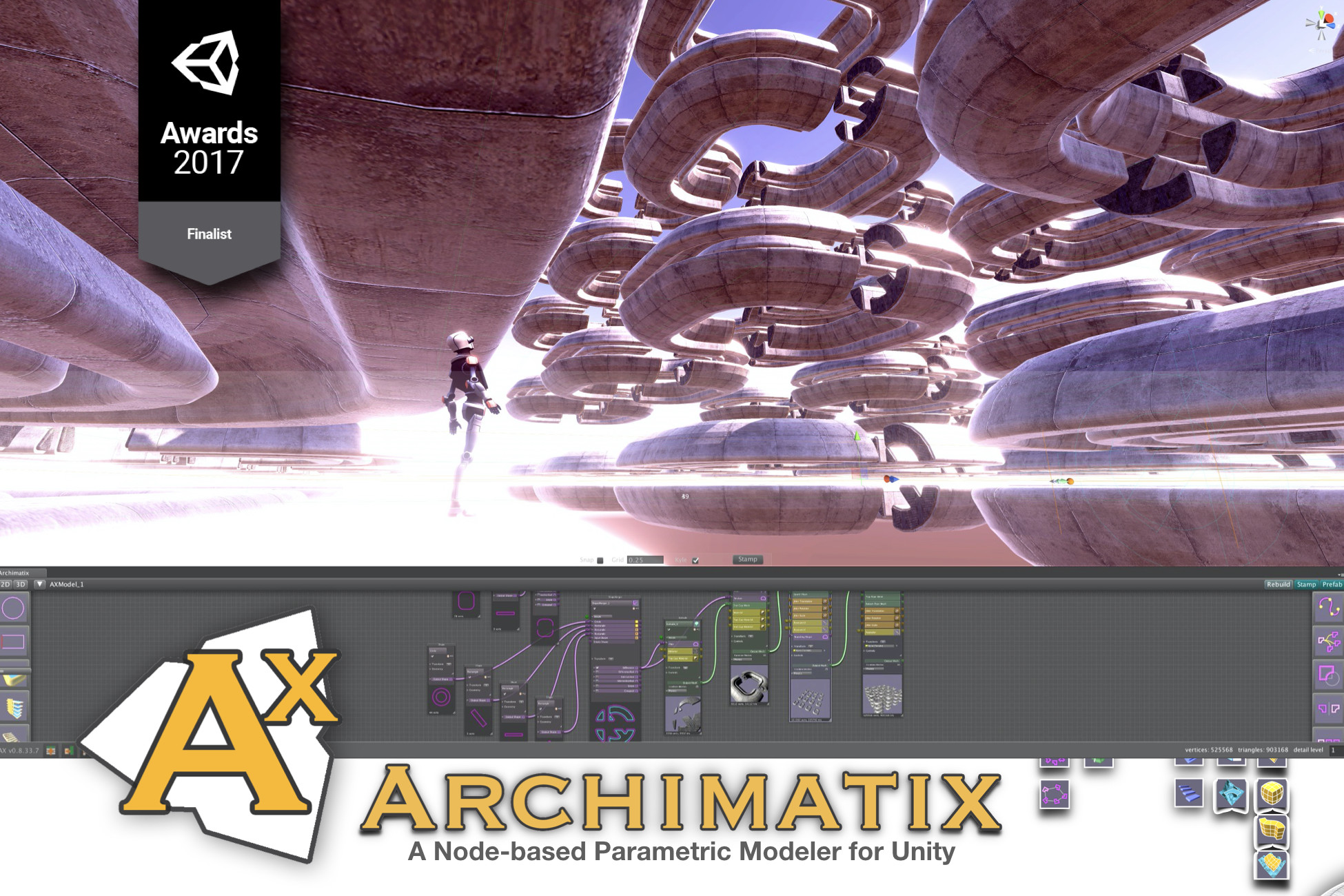 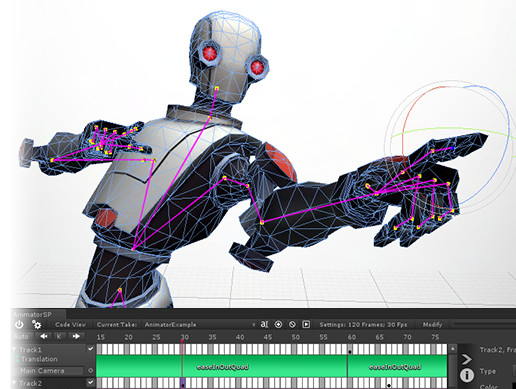 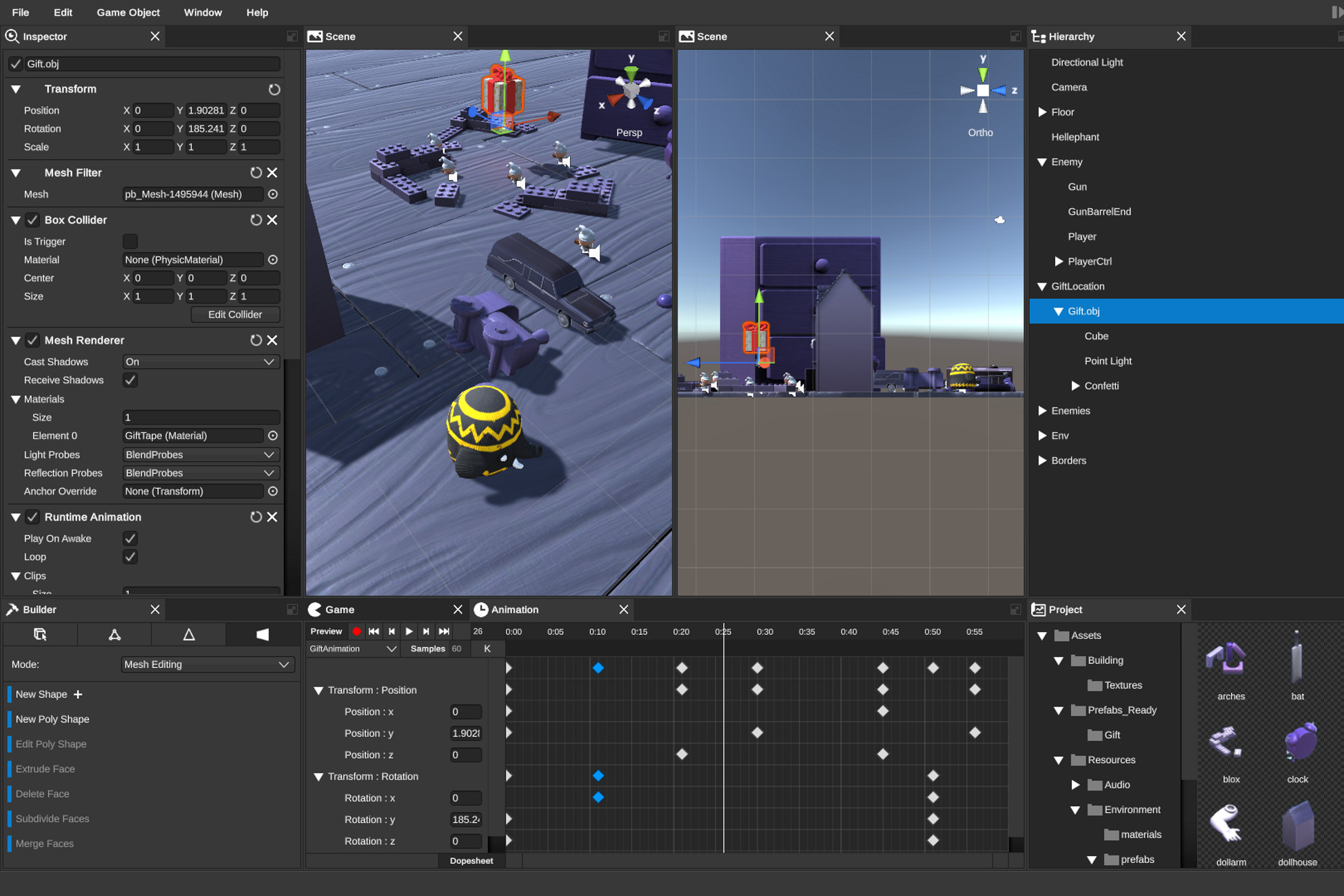 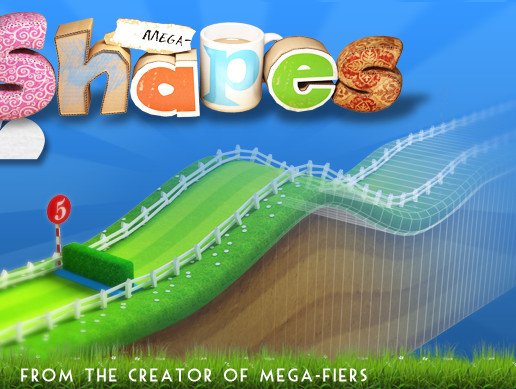 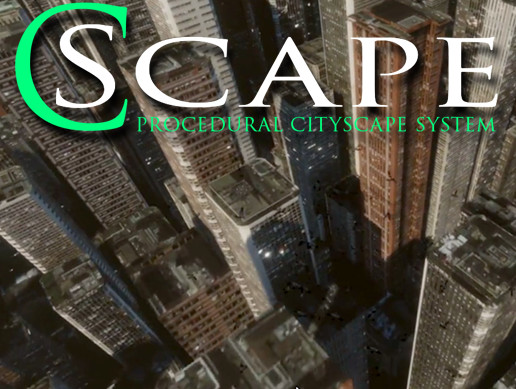 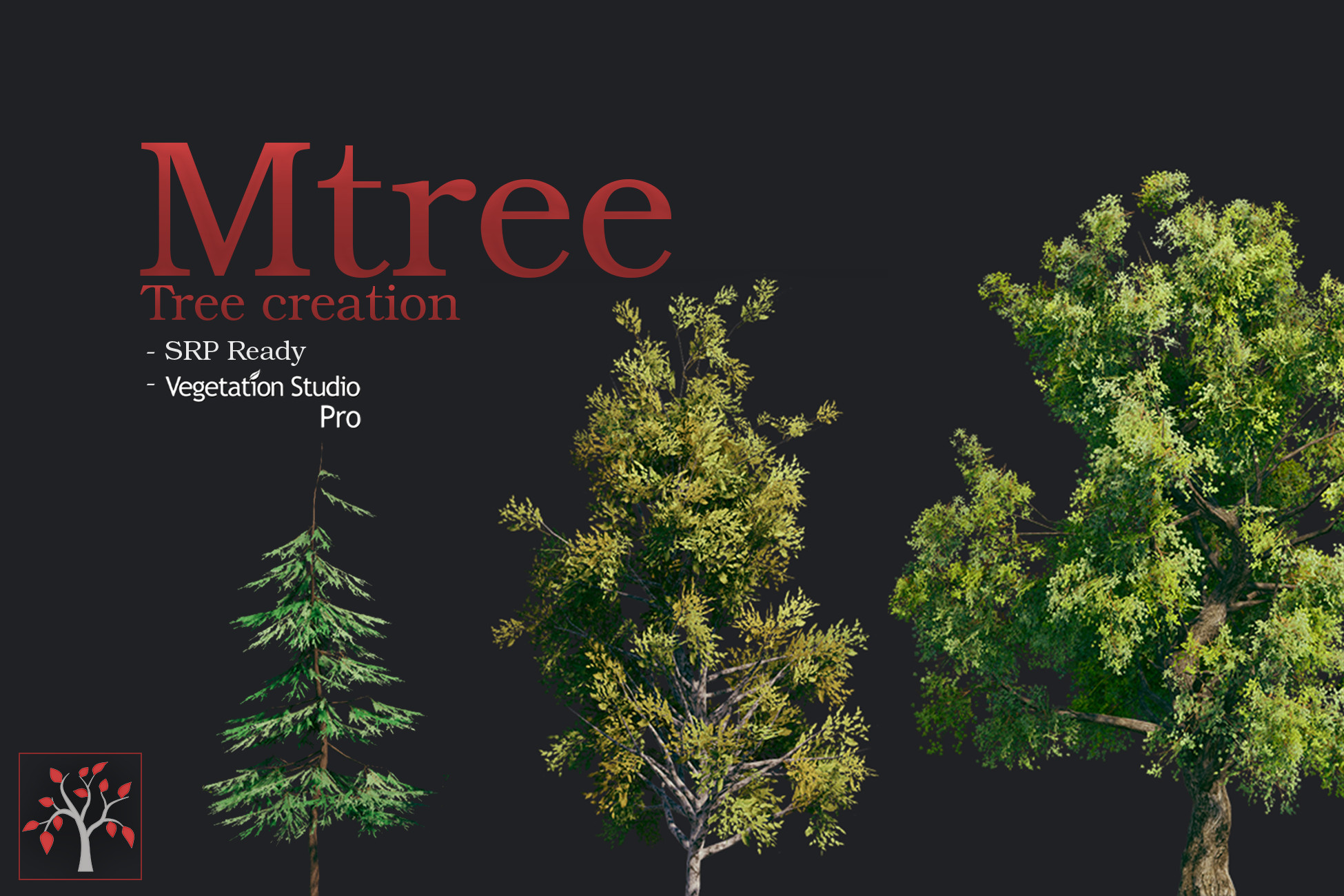 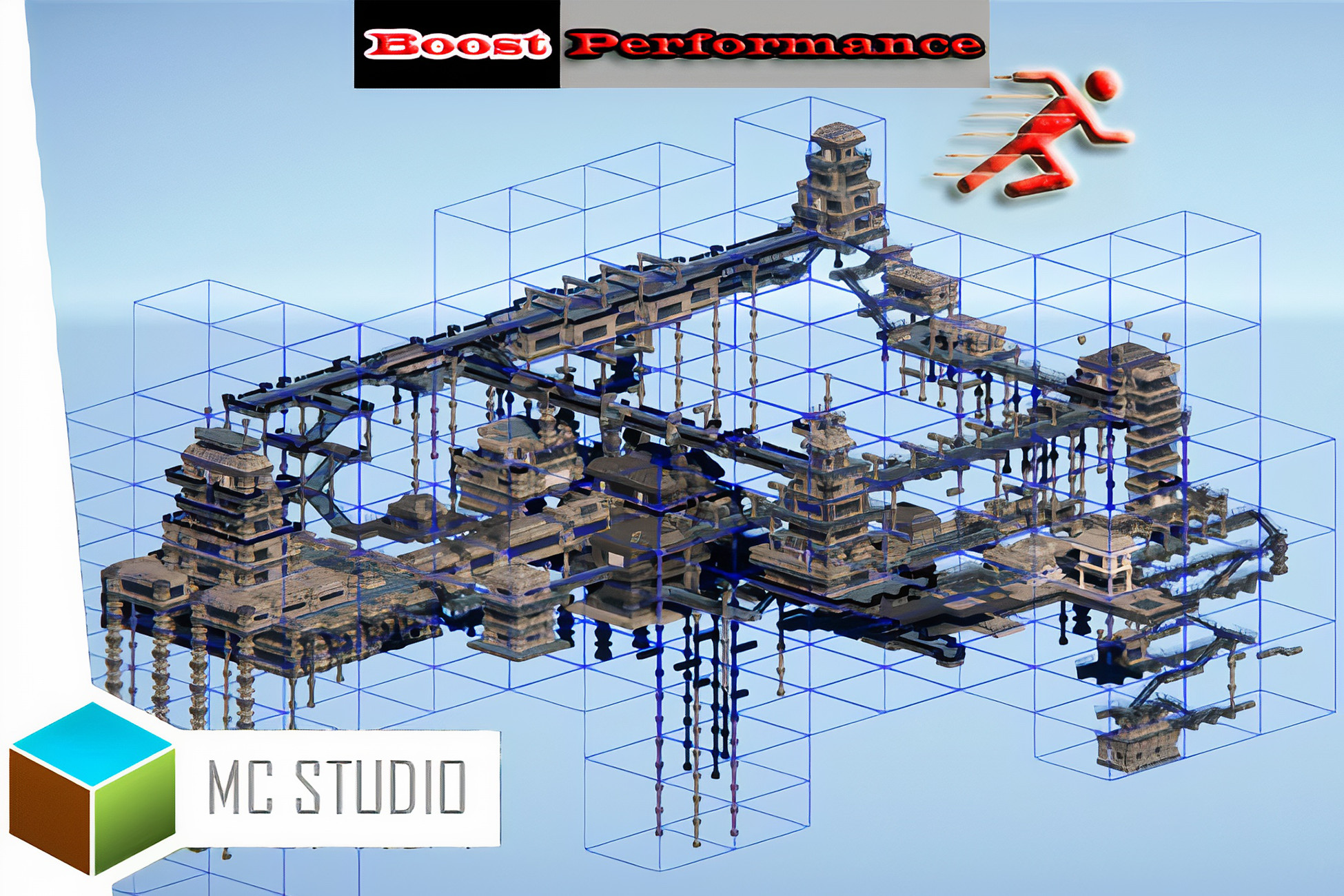