Question: Is 2053 hours of your time worth $390?
Building a city builder strategy game from scratch is no easy task. Here's a side-by-side comparison of each time-consuming feature we did over the years.

Included with this version

Add nighttime capabilities to your game
Strikingly beautiful gameplay, especially at night. Bring a whole new level of entertainment to your game with a beautiful night-time scene. All the code is setup.

Train Armies for Battle
Make your own characters and animations. Customize training cost, time, and limitations. Add as many unique units as you would like.

Steal Loot and Win Free Resources
Players gain gold or liquid loot when destroying enemy villages. At the end of the battle, their stolen loot is added to their village reserves plus recovered troops. (Top-requested feature)

Earn Revenue with In-App Purchases on iOS/Android
Each of our kits comes pre-configured to support any In-App Purchase asset. Use IAP for iPhone, iPad, iPod and Android mobile game development. Make free-to-play freemium games powered by IAP sales on the App Store and Google Play Marketplace.

You can sell:
- Gems to speed up construction or training
- Extra gold/liquid to purchase units
- Additional construction builders
- Or add your own in-app purchases

Gems (Hard $ Currency)
Used by most mobile free-to-play games. Players can finish constructing their base faster or train units.

Gold / Liquid (Soft Currency)
The kit supports two currencies, for example gold, cash, coins, crystals, or any sort of currency you wish to create. Players spend to buy new buildings or train their army for war.

Source Code for Unity
The mobile game development kit is designed for game devs. 20,000+ lines of code in over 100 expandable C# Unity scripts. The C# scripts are organized by each function in the game, such as the battle processor or store menu. Extend the source further with features like groups or clans.

What else do I need to run the kit?
No additional purchases are necessary.

Can I change everything in the kit?
Yes. You receive the complete source code. Add/remove your own features, scripts, or characters. Nothing is locked in DLLs and you can access all the code needed to create a functional prototype.

Richard "Levelord" Gray
I've played with others, but this one is the best! It's definitely more than a mere "start-up" kit as it already has 90% of a game foundation in the kit. It is easy-to-use and intuitively designed. I highly recommend this kit for anyone considering making a city building game!
Update: In less than a day, I am comfortable with most of the pipelines to add my own buildings and characters (graphics and behaviors/parameters), and I have modified menus, buttons and various GUI interfaces. This is a great kit!

Ronime Studios
If you are looking to make a city building game, this is the kit for you. Everything works [straight] out of the box, and I have spent a good amount of time playing around with the default buildings/units. Awesome kit, I can't suggest this enough! 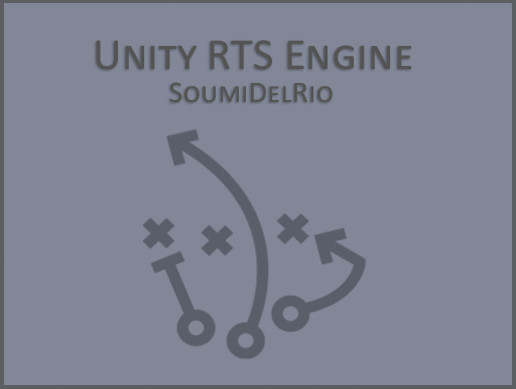 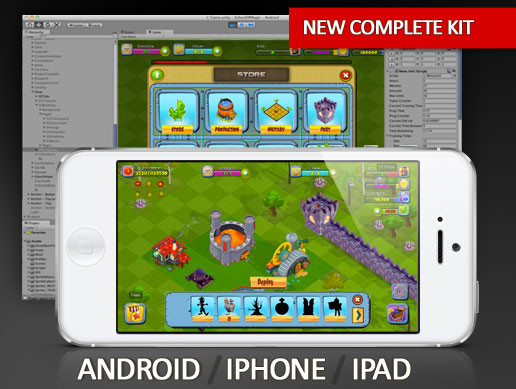 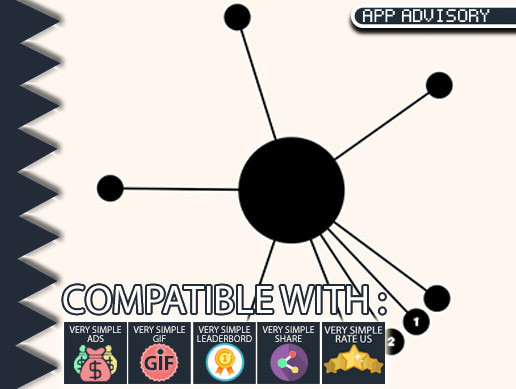 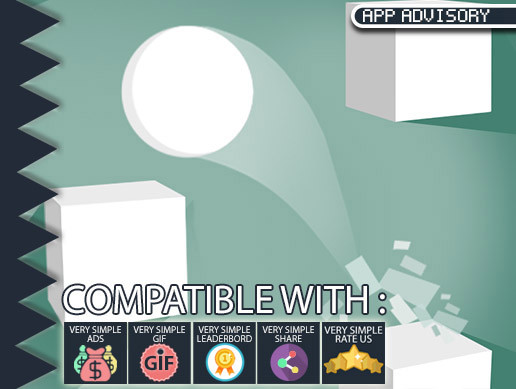 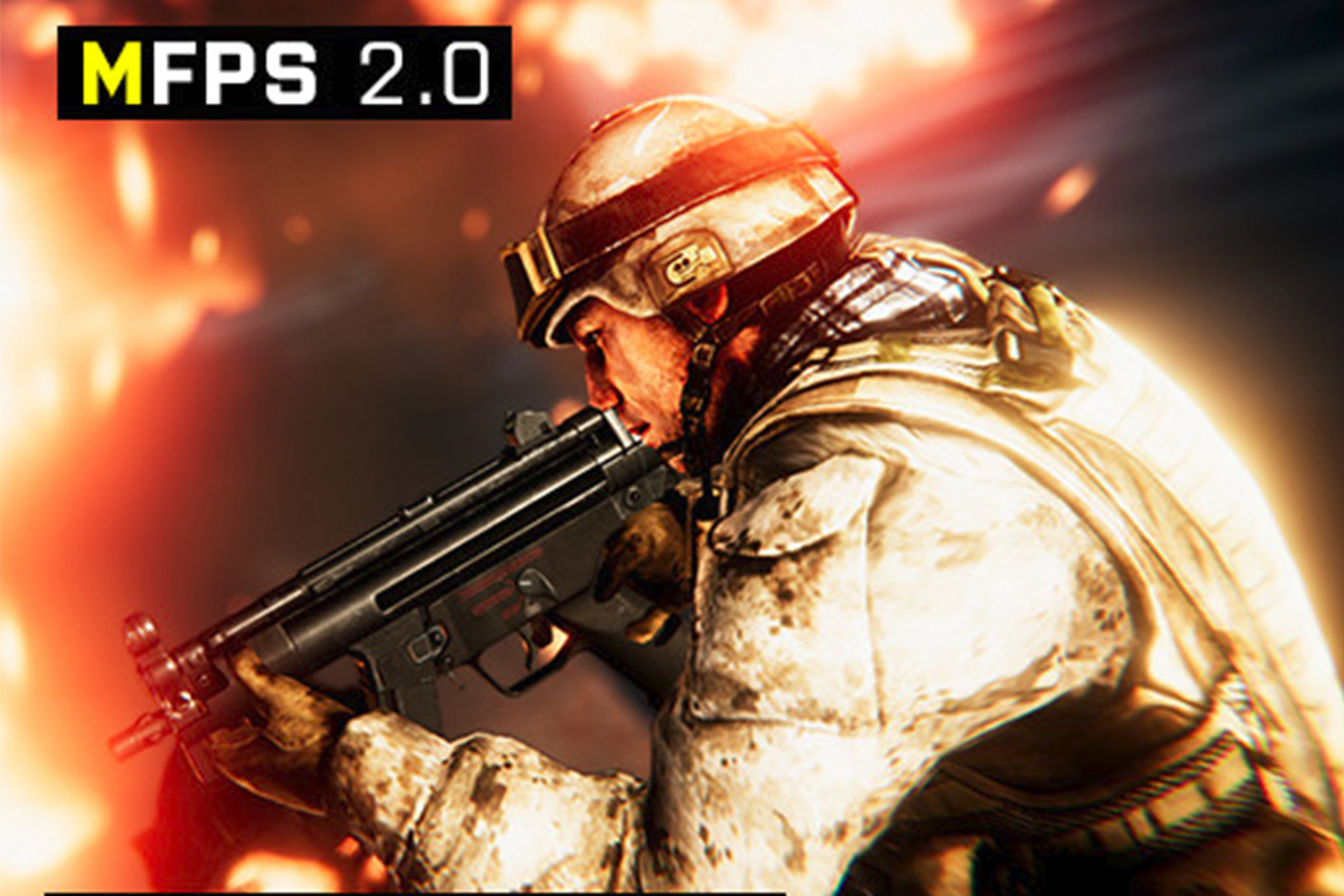 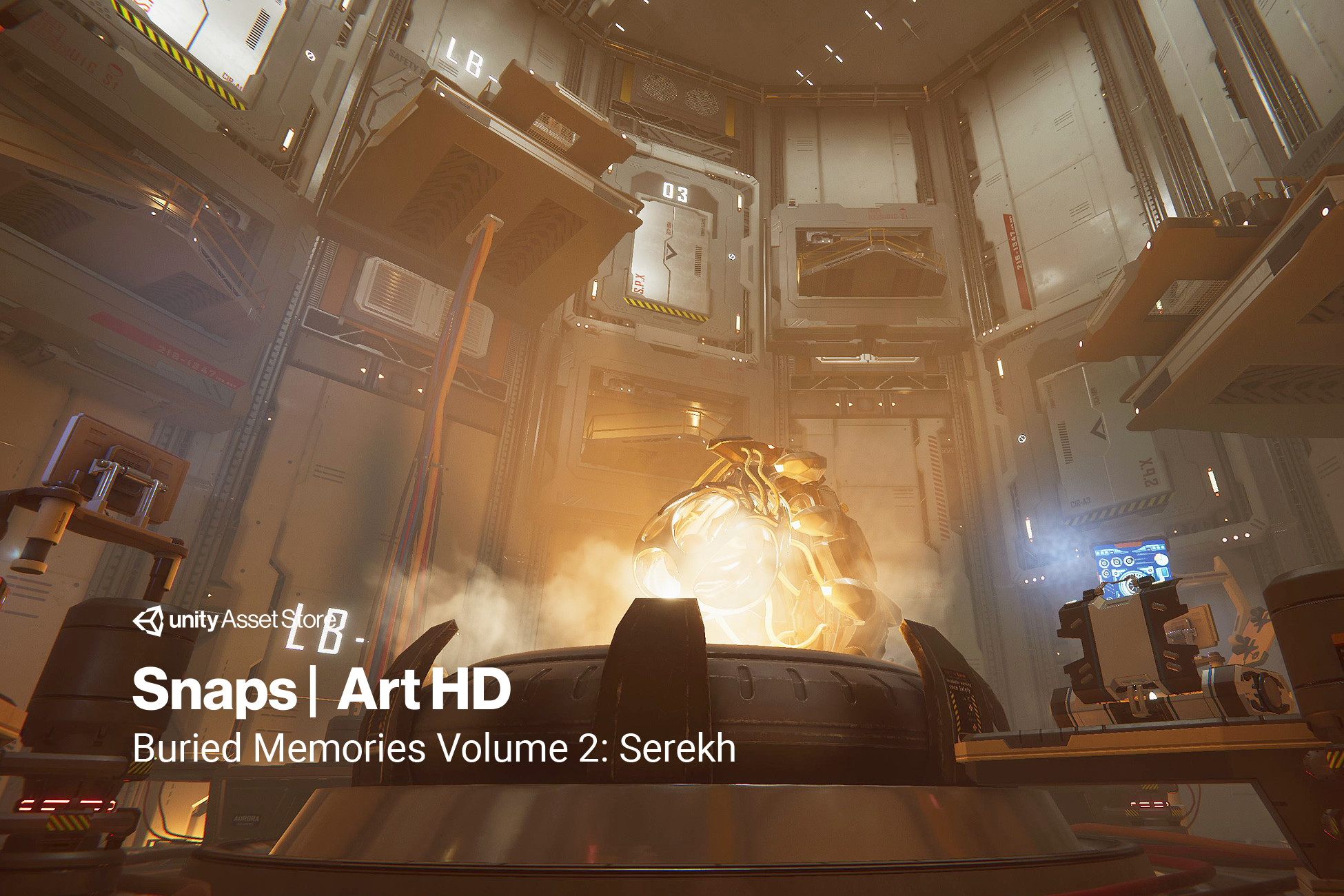 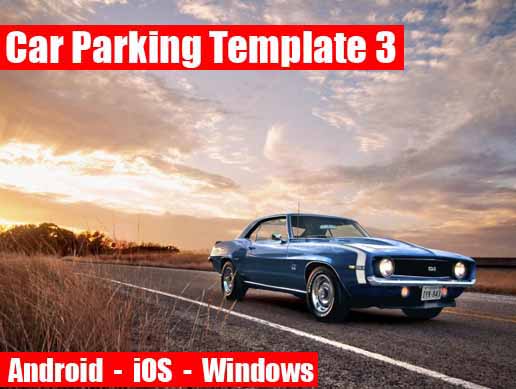 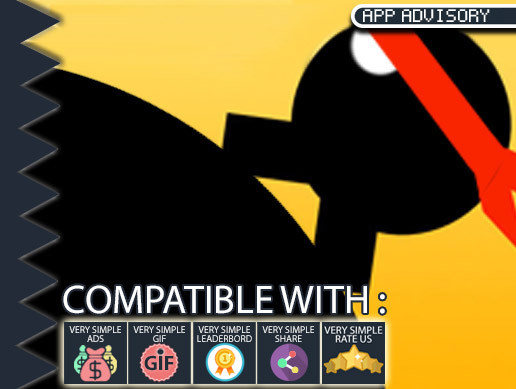 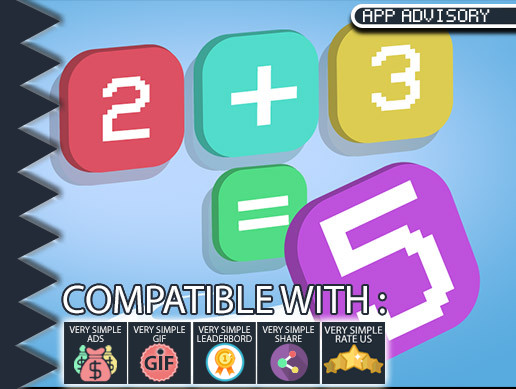 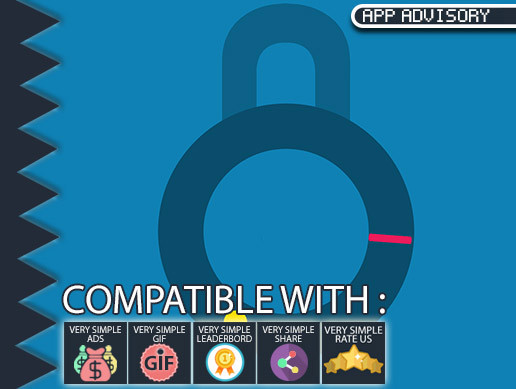