Tested and supported for Unity version:

You decide what the dices will roll. Perfect for when you want to separate the code from the visuals. The dices rolls using the built in physics engine in Unity and will collide with your other objects/terrain.

Roll the dices using Unityâ€™s built in physics engine and each dice will give you the result during runtime.

Includes Black and Green texture. Skulls can have any color. Original .blend file will be provided on request.

Includes original .FBX models with textures in original formats with all layers preserved in .XCF(GIMP) and .PSD(Photoshop) for an easy way to make your own customized dices.

Easy to use and setup. Works with other dices from other packages! 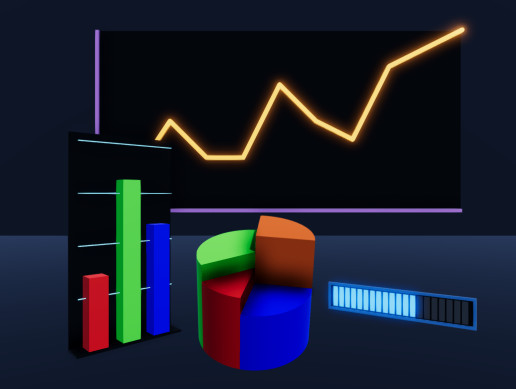 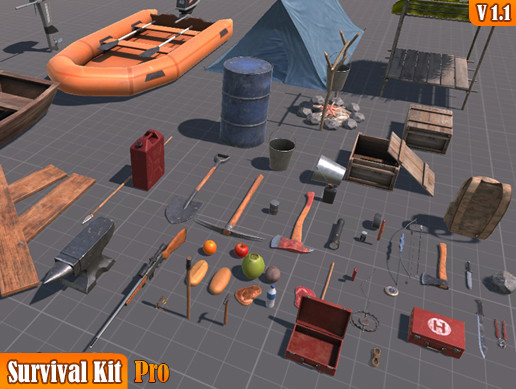 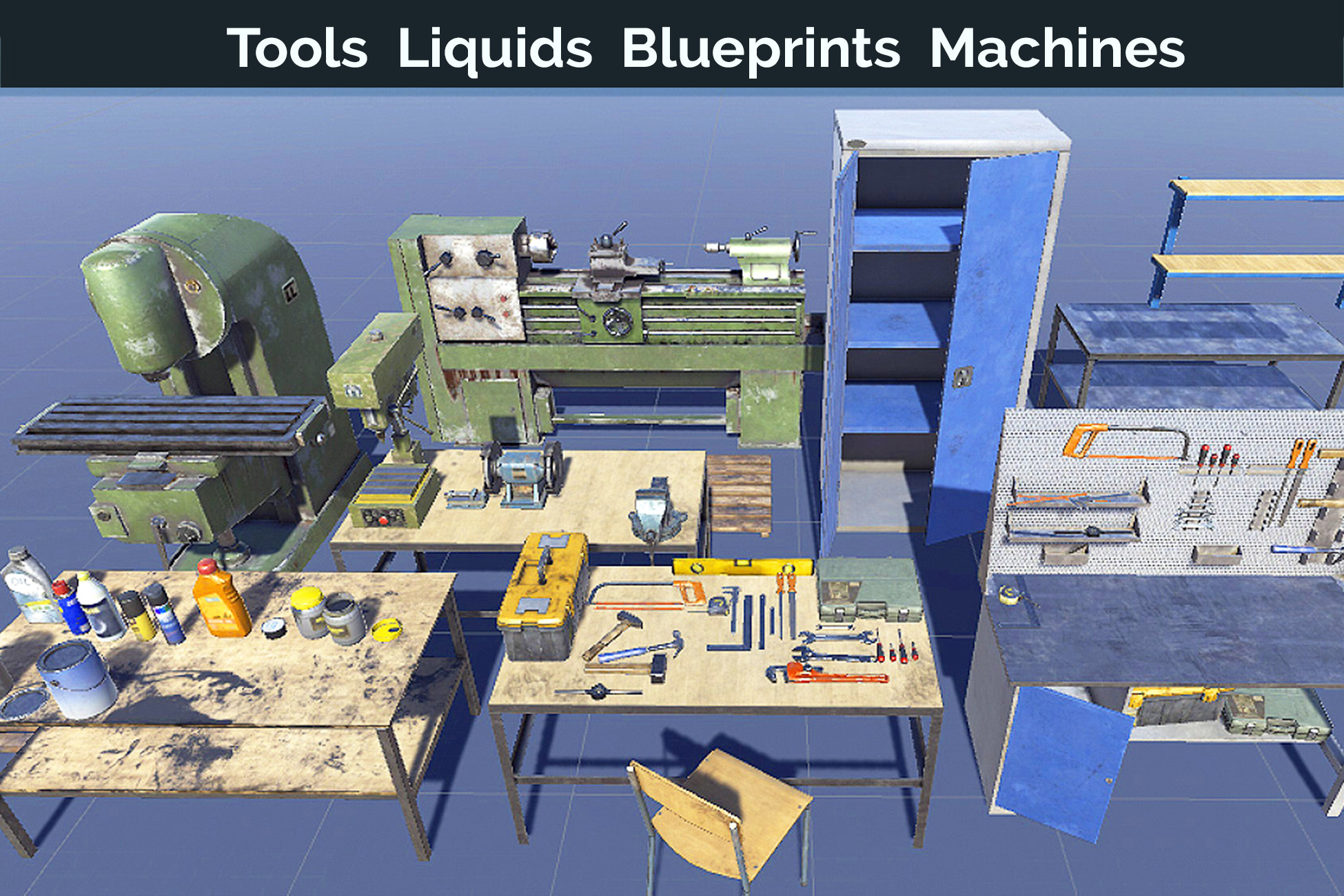 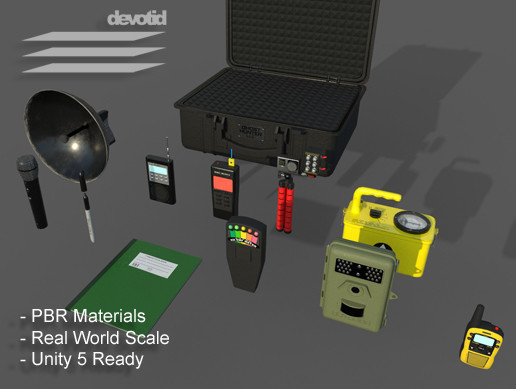 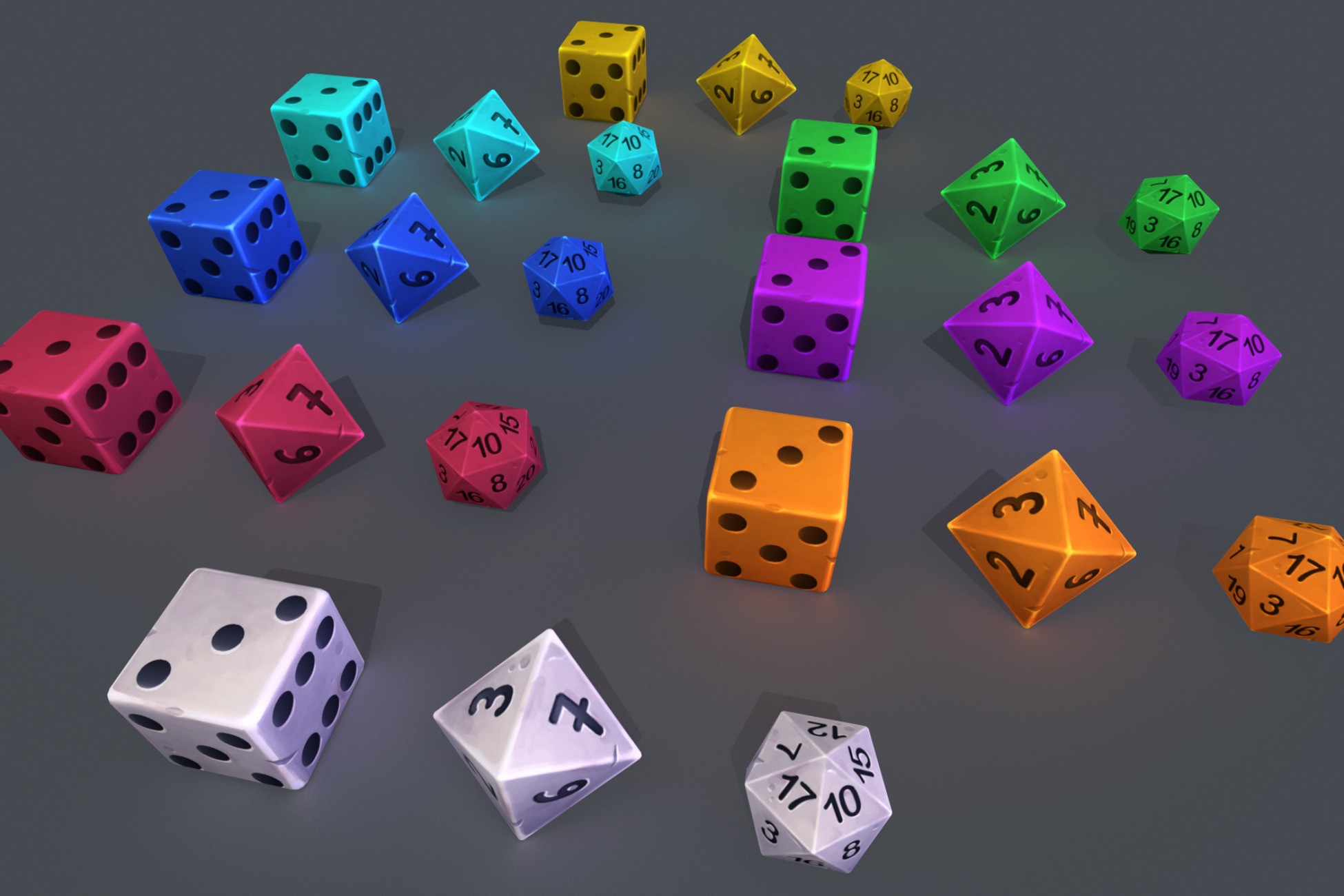 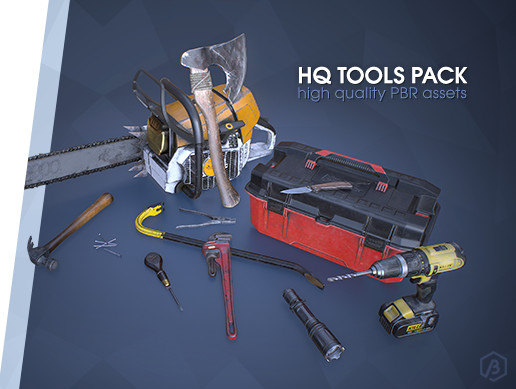 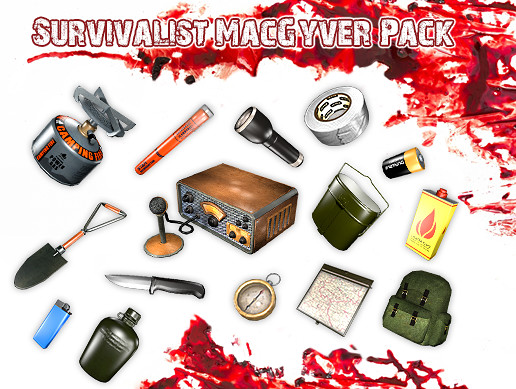 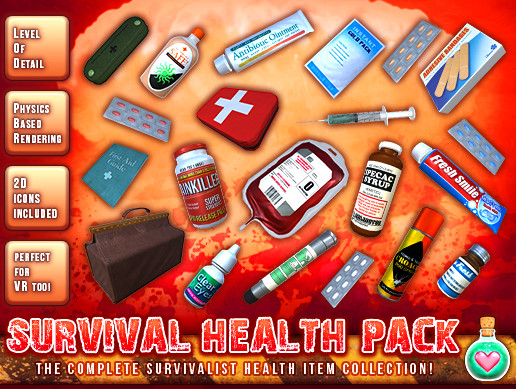 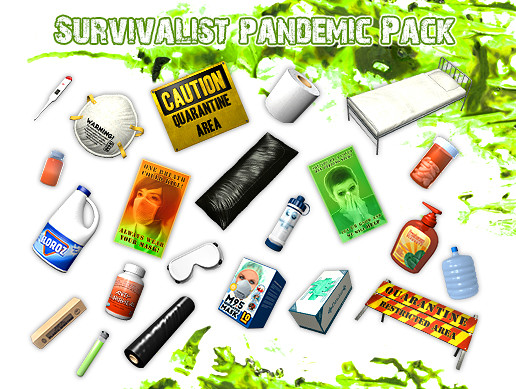 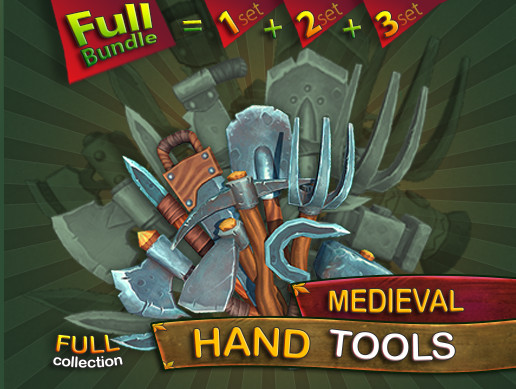