To run HD or LW RP please import pack to HD or LW RP project and then import support pack which is inside the asset in "HD and LW RP support" folder. It will replace shaders, prefabs, meshes so they will work with RP out of the box. Please also check readme files inside that folder.

This pack is:
- group of HQ assets which will work with unity standard shaders and other systems;
- huge group of shaders which will bring better quality and simplify your workflow, if you want to use them;
- shader pack for CTS to get 1:1 compatibility;- all shaders are shared between our all assets;

In our pack you will find 5 aspects (artistic content, shaders, tools, support files):

3) Ported wind shading from HD SRP:
- Advanced and cheap in render wind shading;
- Wind will be shared between our all assets;
- Wind works 1:1 like in HD SRP;
- Wind manage grass colors and normals;
- All shaders have snow support version;

Frozen land tutorial demo scene - download link and assets which it need to run, are in youtube video description.

This pack is group of PBR assets (models, textures, shaders) which create dynamic and non dynamic environment system. This is part of huge system which will bring dynamic and non dynamic HQ environment into unity. Asset could be also used to change your models into winter, or overgrown with moss and grass without additional work. All shaders are compatibile with Unity Standard shader (they use the same channels) and unity terrain system. Leaves shader dynamically change snow cover but also change leaves to autumn version. Each snow/moss shader dynamically reacts on object position and covers it by snow or moss correctly by taking into account normalmap, vertex position and it's direction. This feature gives natural feeling. Models contain LODs, trees use cross models as last LOD.

Meshes
Prefabs show many shaders specular and metalic variants like:
UV free, UV free snow - they are world mapped so scale do not change texture resolution. They blend perfectly with terrain
Standard Snow/Moss/Grass shaders cover models by snow from the top. Cover reacts on rotation and normalmap dynamically.

Terrain
Terrain shaders use only 4 splats + snow texture. Snow uses normalmap and terrain slope to cover your terran. CTS - Complete terrain shader is full version with many variants and optimisation of this shaders.

Ice
Shader features: ice depth, water depth, translucency, noise which kills tilling, PBR, objects and terrain blending. There are few ice shader wariants so they will fit many situations. There is uvfree version, vertex painted by snow version which could be used for lakes or ice caves.

All shaders use the same channels as unity standard shaders and support instantiating:
Metalic Shader: Albedo (RGB) // Metalic (R) Ambient Occlusion (G) Smothness (A) // Normal (RGB)
Specular Shader: Albedo (RGB) // Normal (RGB) // Specular (RGB) Smothness (A) // Ambient Occlusion (G)
We use and advise to use such configuration in your projct to save a lot of memory and gpu sources. Instead of spearated 5-6 textures you can use 3 combined textures ,with the same result in unity standard shader as well as in our system.

Textures are 2048x2048 up to 4096x4096 resolution but they look very good also at lower resolution. With packed and atlased structure they are very light for gpu and memory.

Many screens were made with Unity post process stack. Their profiles are incluided in asset pack.

Feel free to contact and visit us at:Discord Channel

You could also look at our other packs: 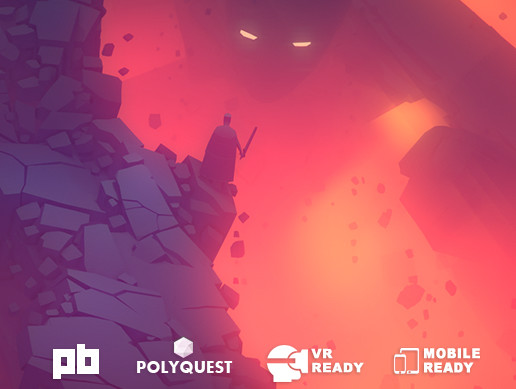 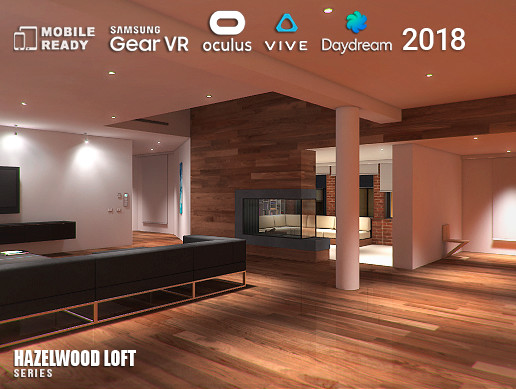 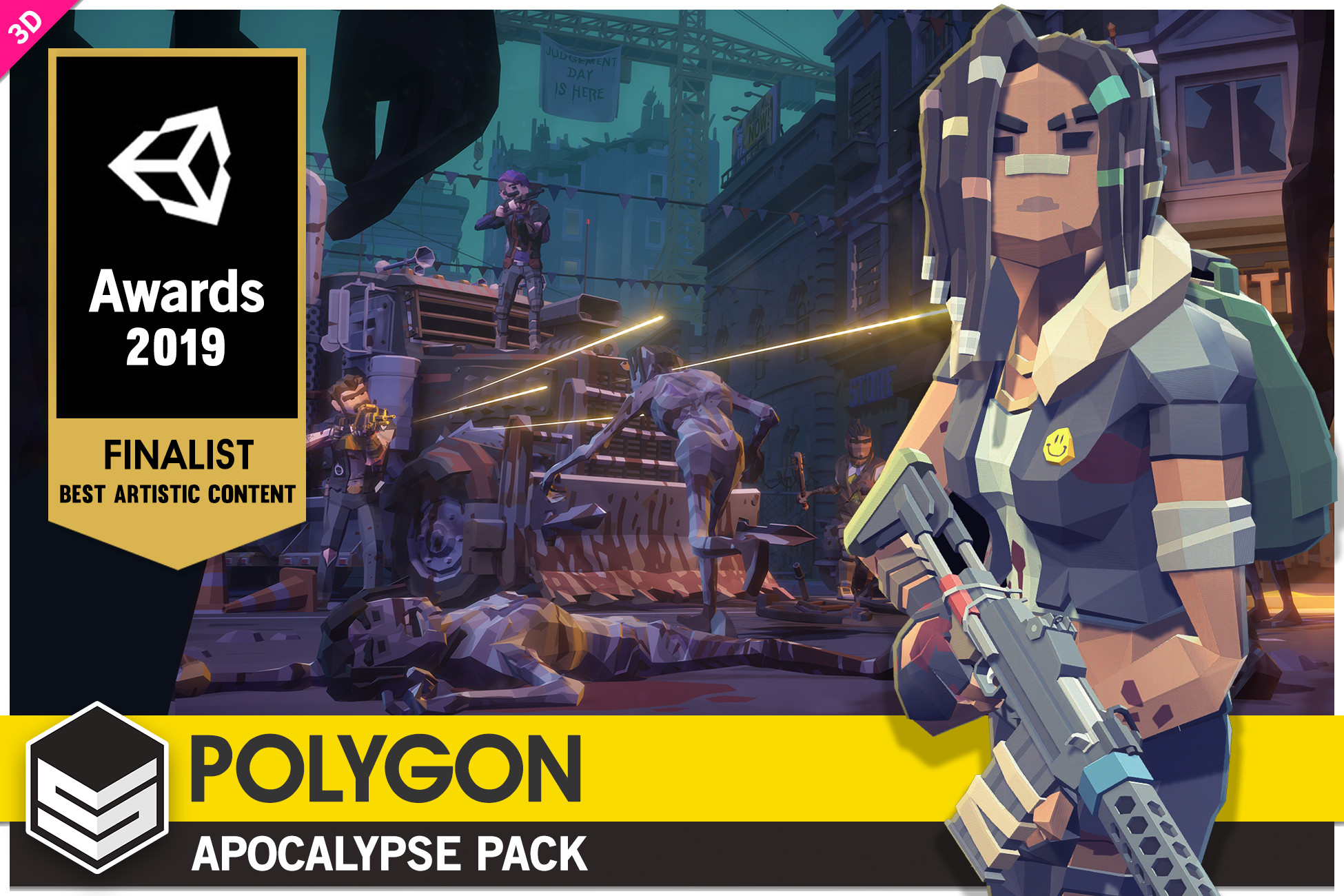 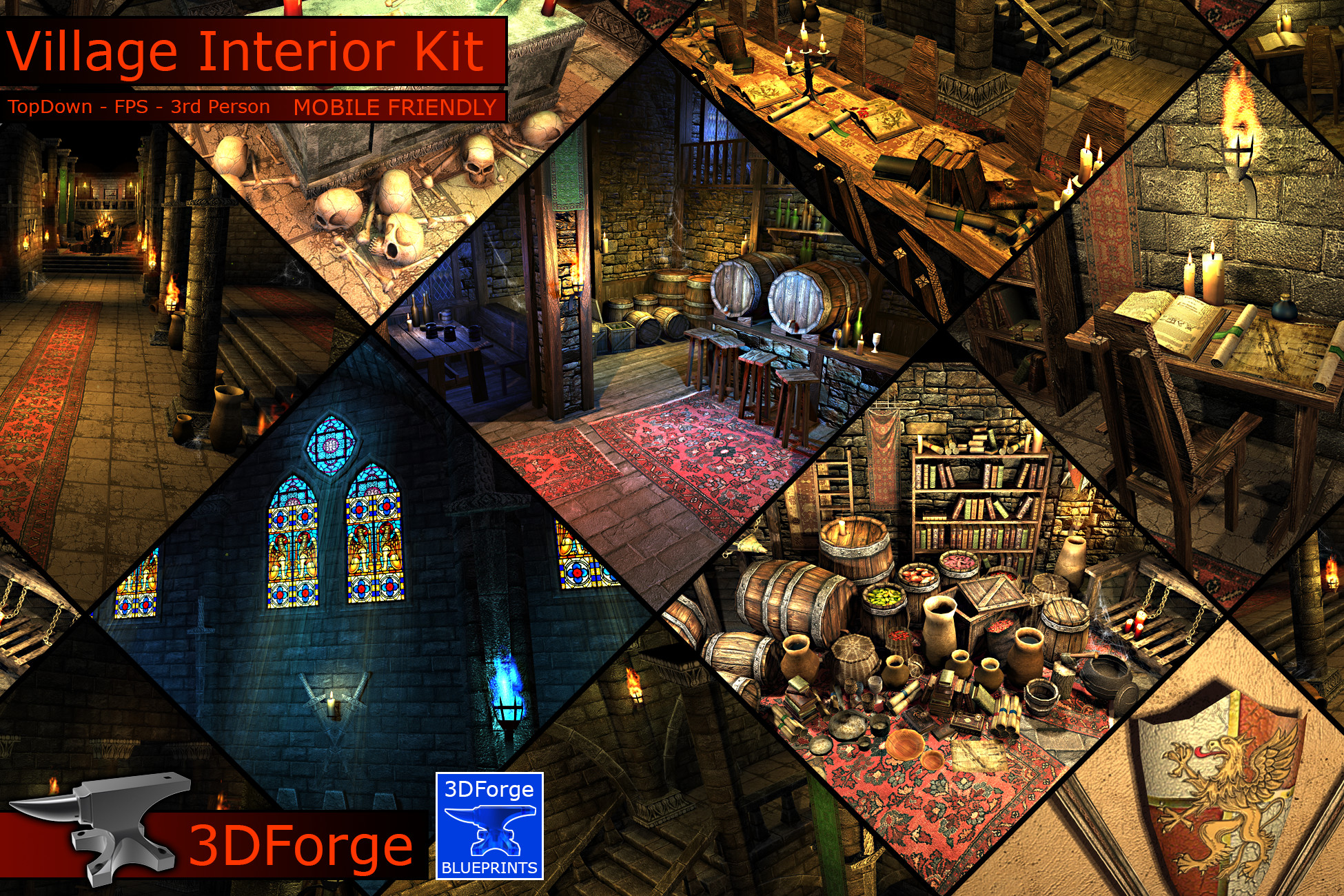 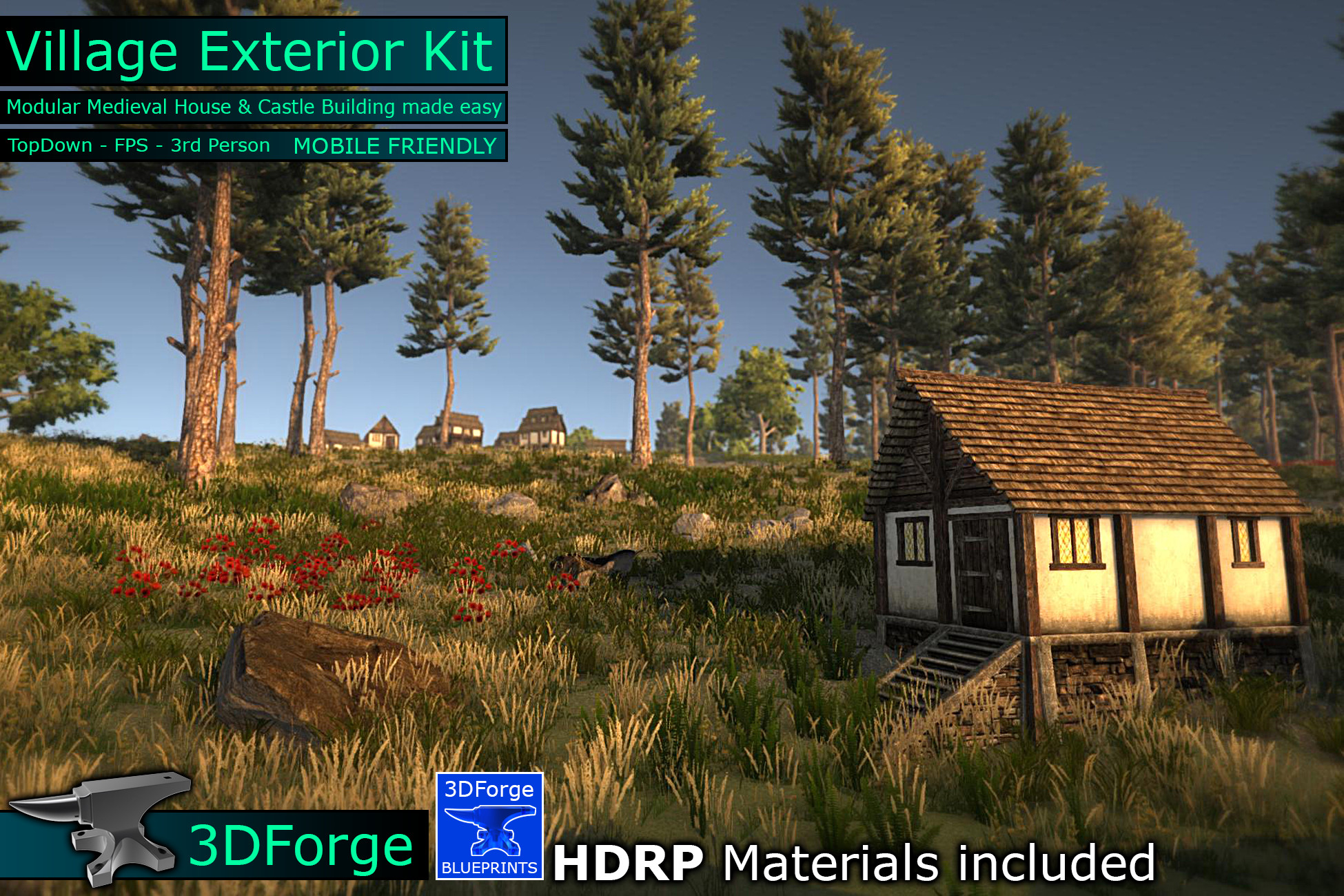 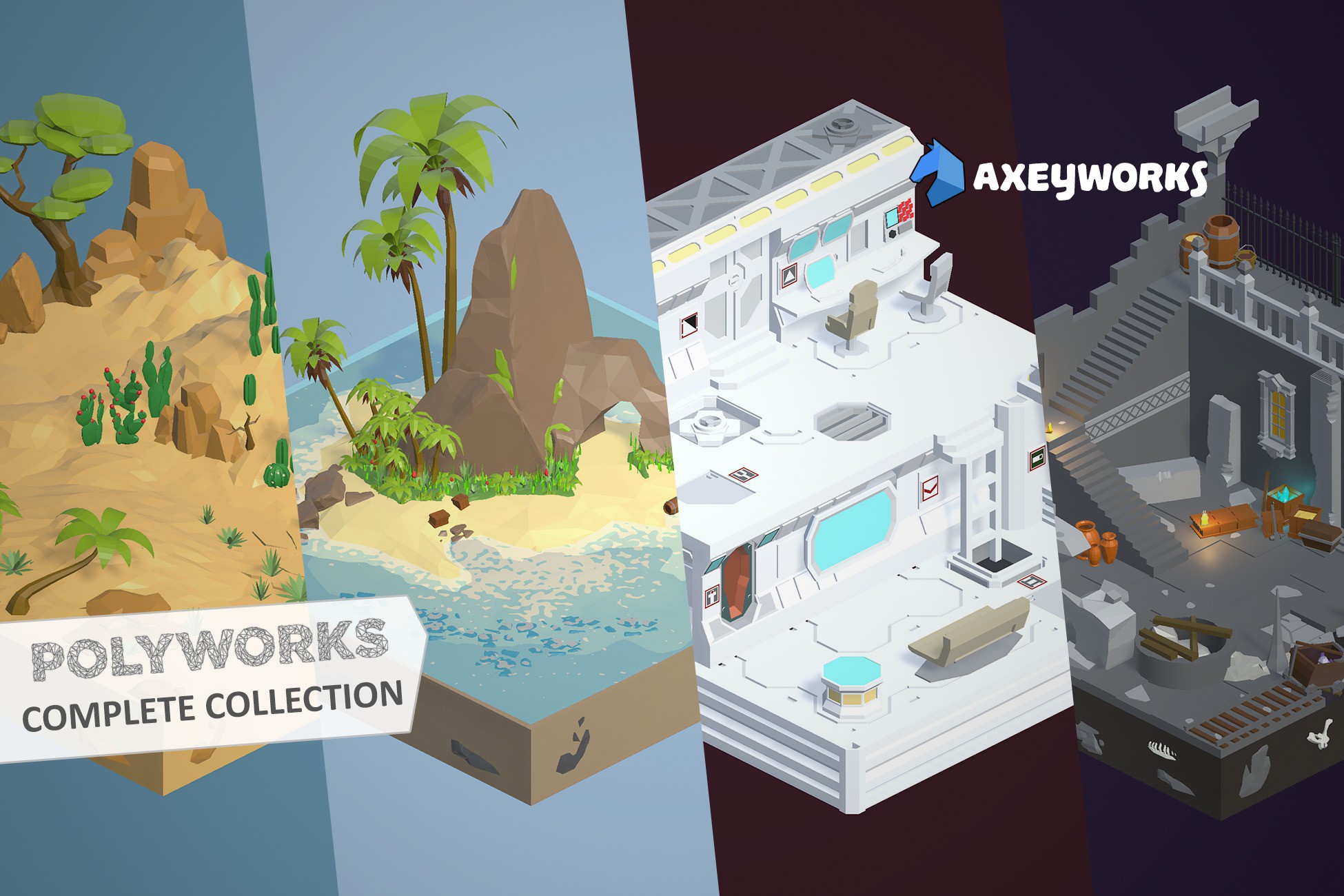 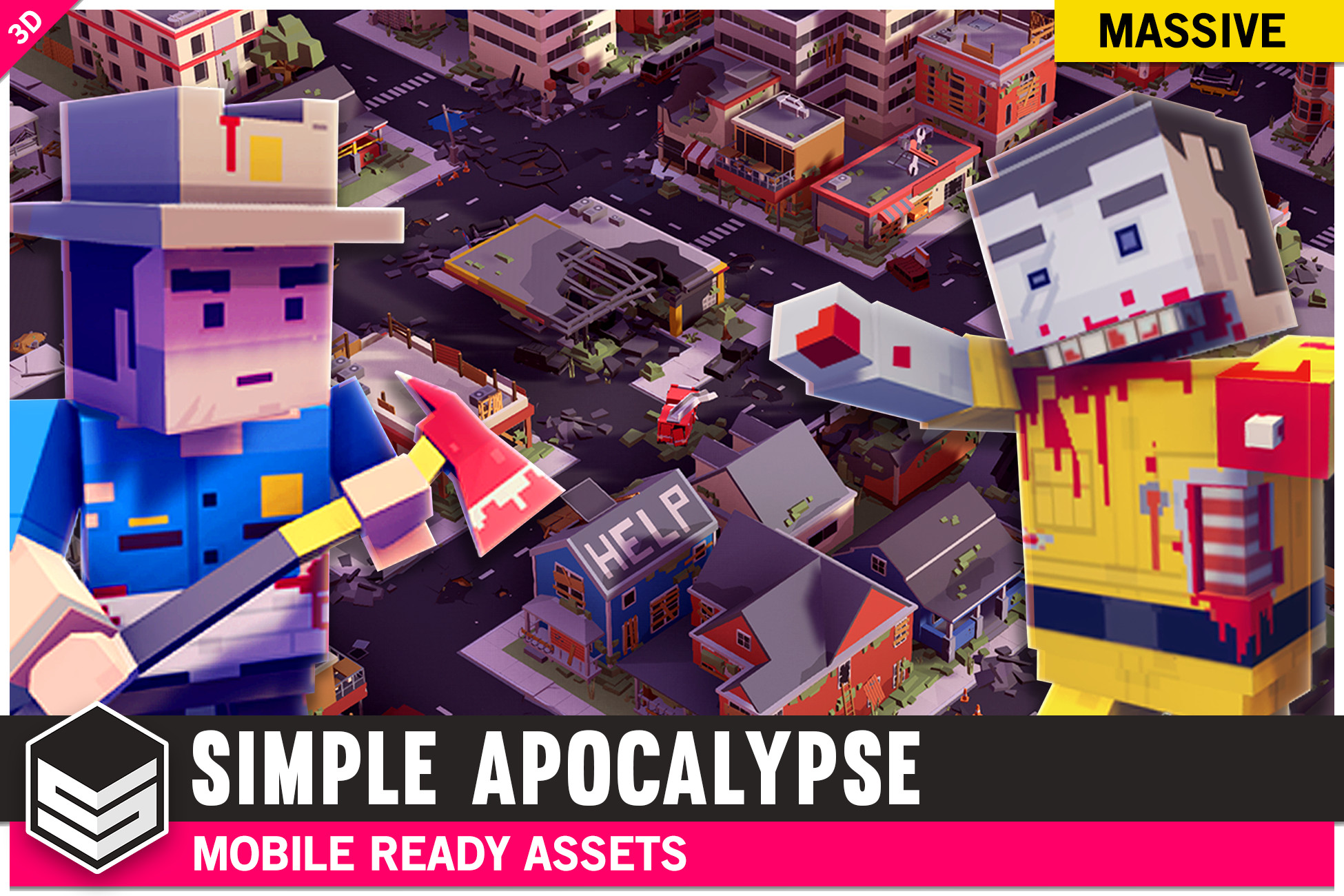 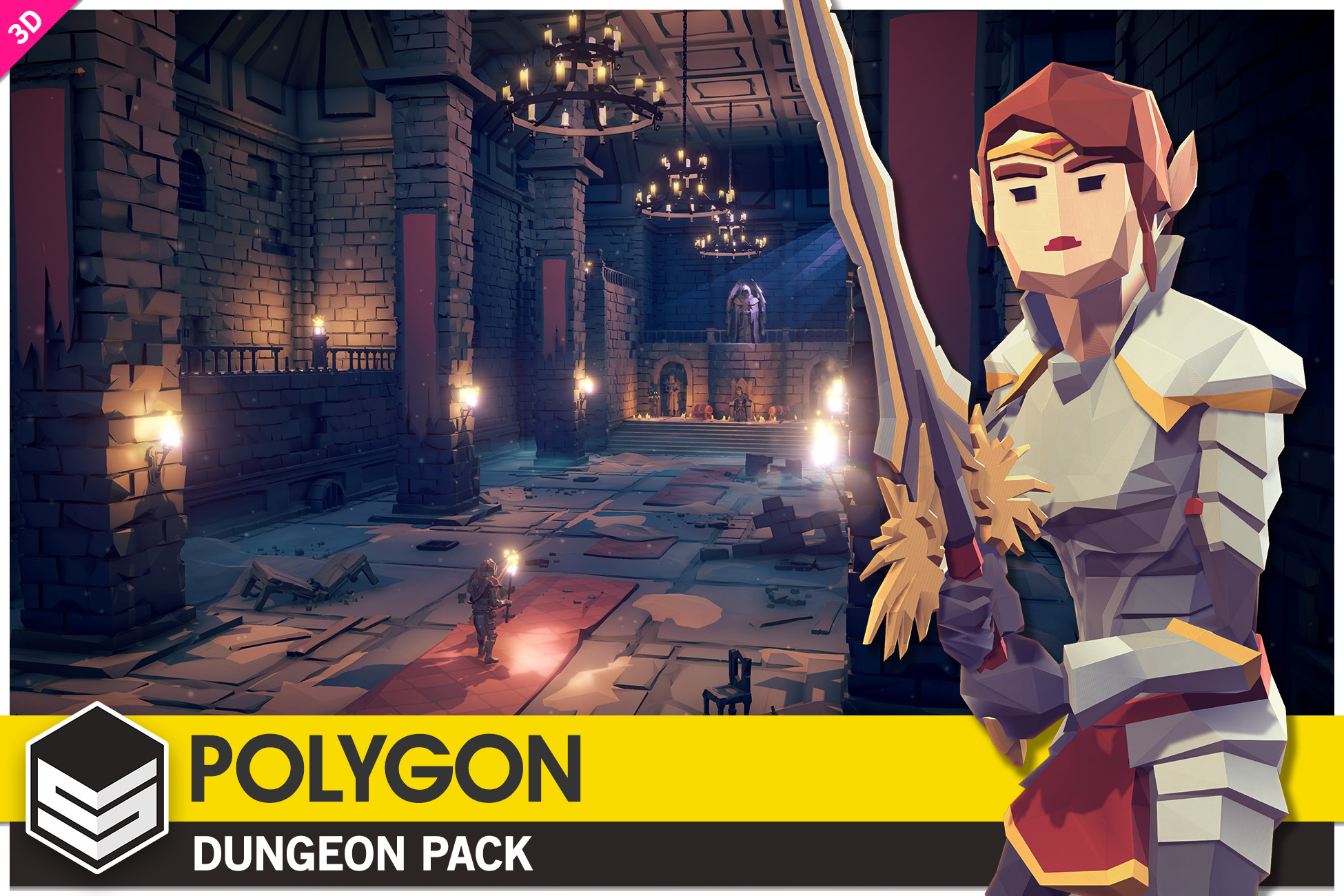 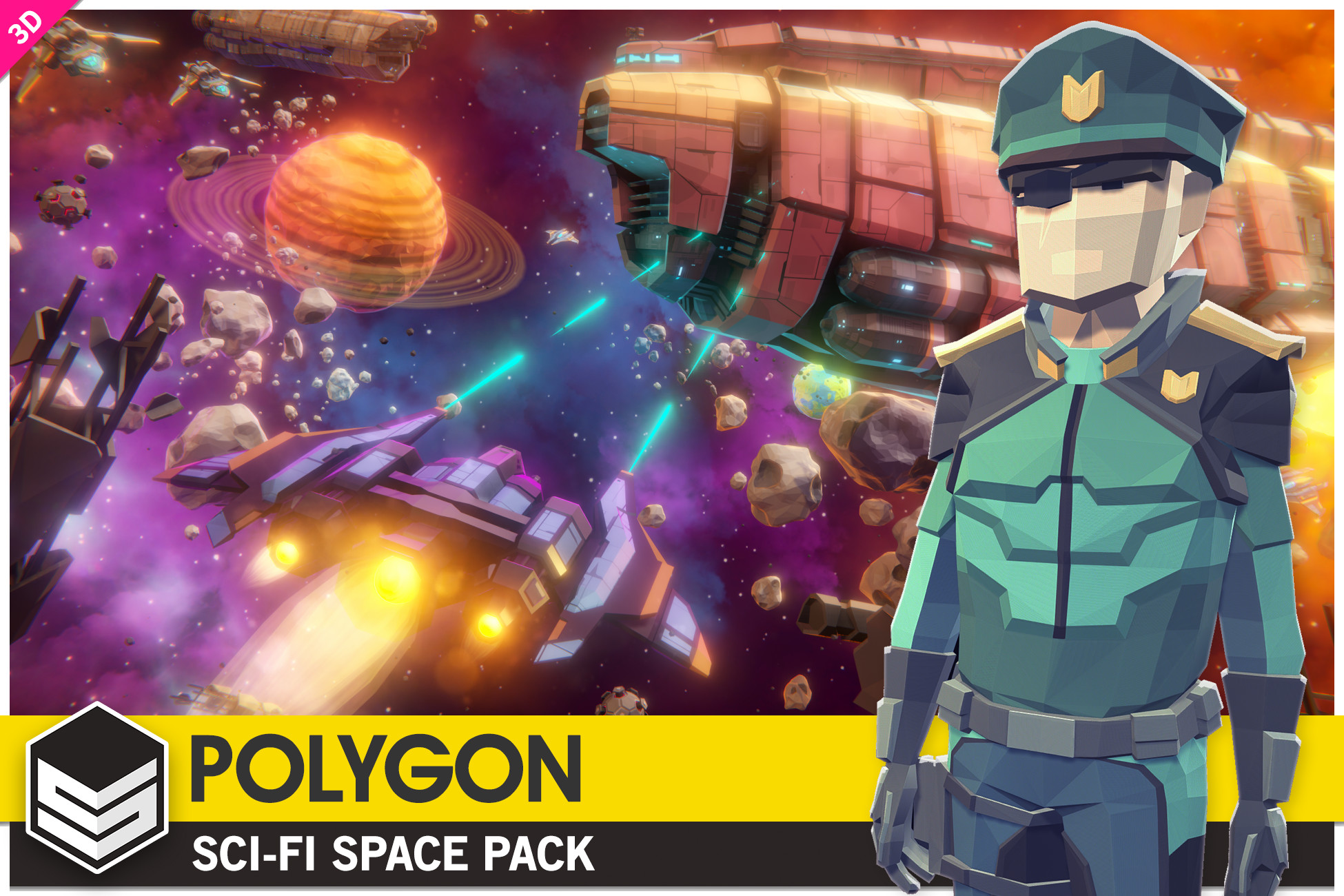 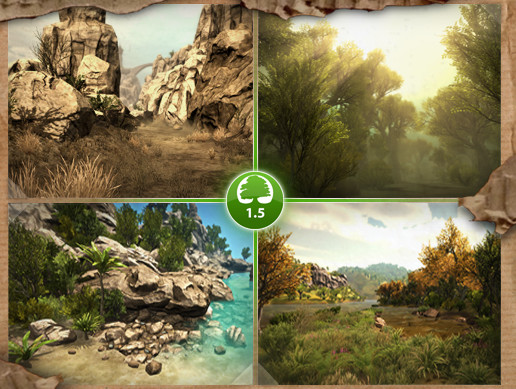