#1 Gesture Asset
Fingers is your best choice for Unity touch input and gesture handling in Unity. Finger gestures is tops in feature set combined with low price and easy to use architecture and tutorial videos. Fingers works on all Unity platforms. If you've used native mobile Android or iOS gestures, you will be right at home with Fingers.

Example Projects
I am adding examples as I have time. I've started with a simple word game and will build on it and add more projects over time!

Rock Solid, Used by Thousands of Apps
Fingers - Touch Gestures for Unity has been featured in multiple Unity promotions and tutorial videos. Thousands of customers also agree, Fingers is the best asset for touch and gesture handling in Unity. Fingers is tried, true and battle tested.

Full Gesture Framework
With Fingers, you get all the common touch gestures you are used to built in. This includes: tap, double tap, long tap, pan, rotate, scale and swipe gestures. In addition, creating your own custom gestures is simple and easy. Code is well commented with tons of demo scenes and tutorial videos.

Unity UI integration
Fingers works great with Unity UI and the event system. Blocking gestures over buttons or restricting gesture to UI elements or other game objects is easy. Collider2D masks can be setup to ensure gestures only start over certain parts of the screen.

Mobile Controls
Fingers contains on screen controls like d-pad and joystick, great for hand-held devices. First person and third person controllers are also built right in, just drop a prefab in and you are ready to go!

Virtual Touches
Easily inject your own touches from AR, VR or any other source using the simple virtual touch interface. Fingers can work with any environment or system.

Design Time Gestures - No Code!
Adding gestures in the inspector has never been easier. Simply add from the component menu and configure your gesture. Set the callback to your script and you are done! Pan/rotate/scale and drag and drop is simple. Built in scripts for these scenarios, with demo scenes are provided. CrossPlatformInputManager integration is available for the joystick and dpad controls.

Image / Shape Recognition
Fingers contains image recognition gestures. With a few minutes of tweaking, you can recognize shapes like circles, lightning bolts, check marks and the letter X. You can even bulk import as many png images as you want in one go to instantly create image recognition script for those images.

Zoom / Rotate Preview with the Mouse
Previewing gestures in the player is easy, even without a touch screen. Just use the shift and control key plus mouse wheel to simulate pinch and rotate gestures, along with each button to simulate a different finger.

Built on Solid Design Patterns
Fingers has a similar architecture to UIGestureRecognizer from iOS, but is built using all C# code and will easily run on any platform that has a mouse or touch screen.

Simultaneous and Exclusive Gestures
Gestures can be executed simultaneously or exclusively (the default). In addition, gestures can require other gestures to fail (such as a tap requiring a double tap to fail).

Unit System
Fingers uses inches by default to measure distances for certain thresholds, but this can be changed via properties on the gestures.

Unity Remote
When using Fingers with Unity Remote, you may want to temporarily disable mouse handling via script property.


If you want an example or feature added, I am happy to do so. Please send the request via email to support@digitalruby.com.

This code works great even outside of Unity. For example, I am using this code for a Xamarin Android drawing app (You Doodle) instead of the native Android gestures! Fingers gestures framework does not contain any Unity-specific code so the framework will run great anywhere C# is supported. If you want this in Xamarin, you just have to write the adapter to send touch events.

* IMPORTANT *Fingers Gestures does not support OnMouse* script events on platforms without a mouse. This is due to the massive amounts of bugs and complexity of having a mouse pointer simulated on these platforms. If you have OnMouse* methods, you will need to replace with actual gestures.

I've included my Xamarin Android touch adapter code in the Readme.txt file at the bottom.

I'm Jeff Johnson and I created Fingers just for you. Please email support@digitalruby.com if you have questions or feedback. 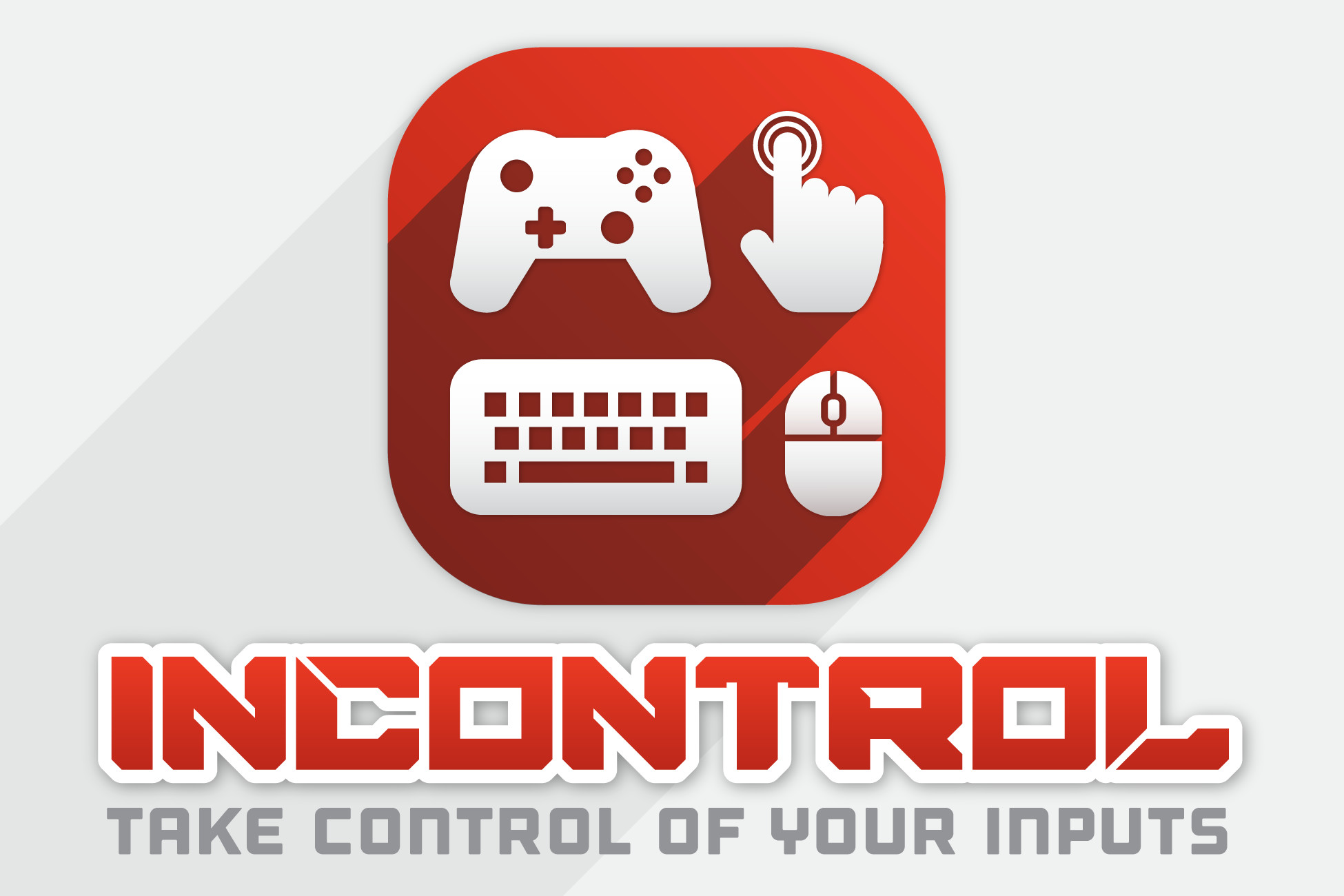 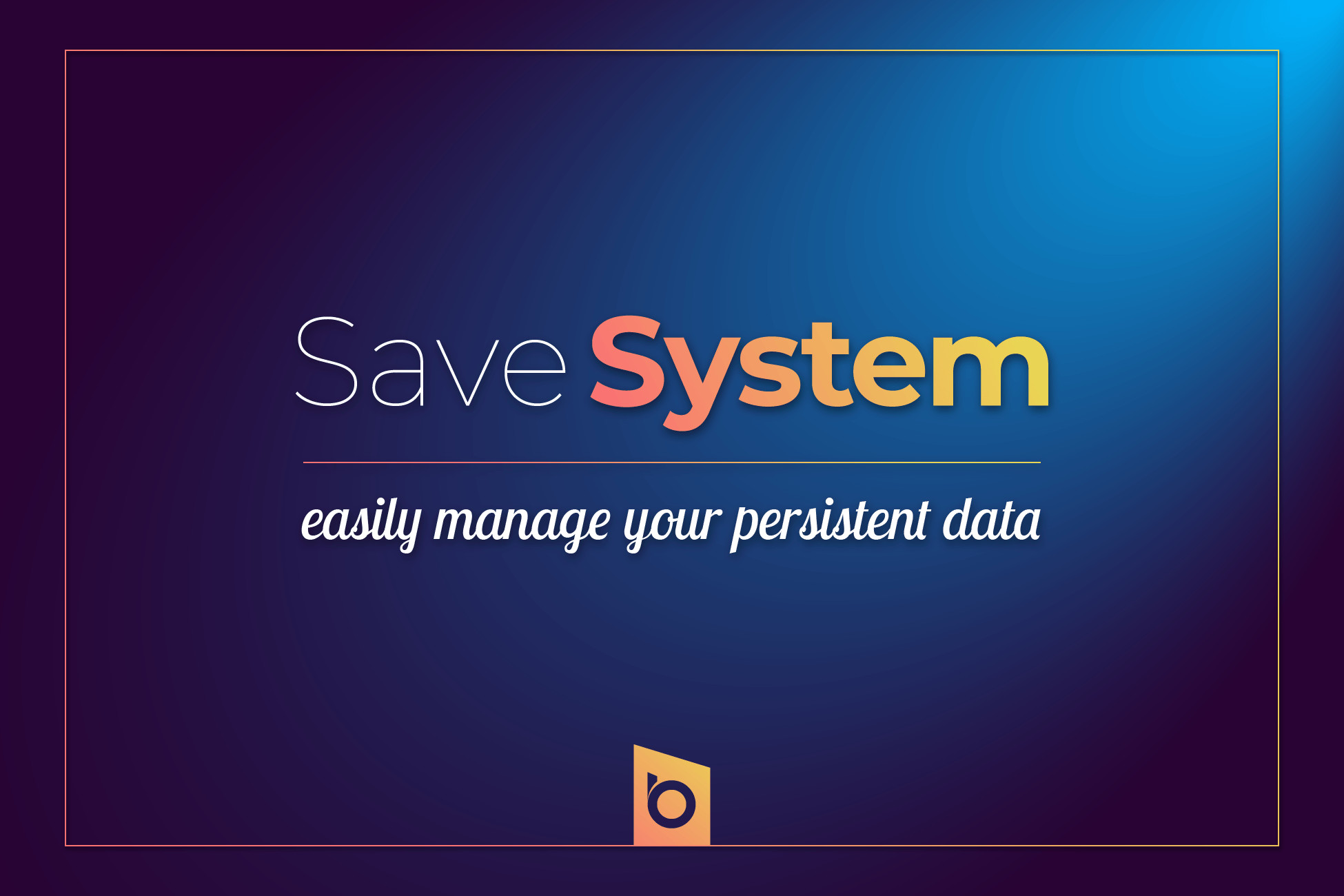 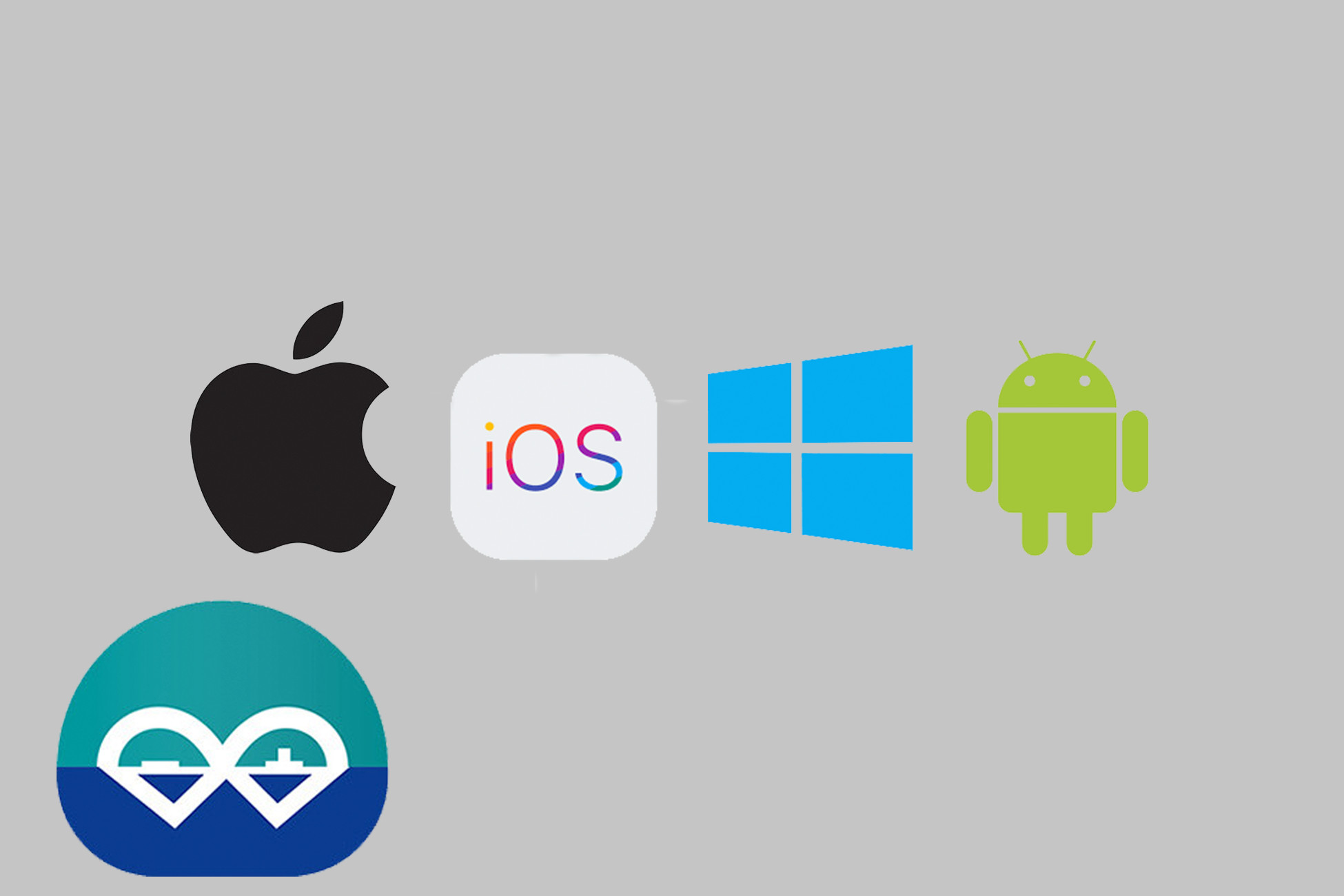 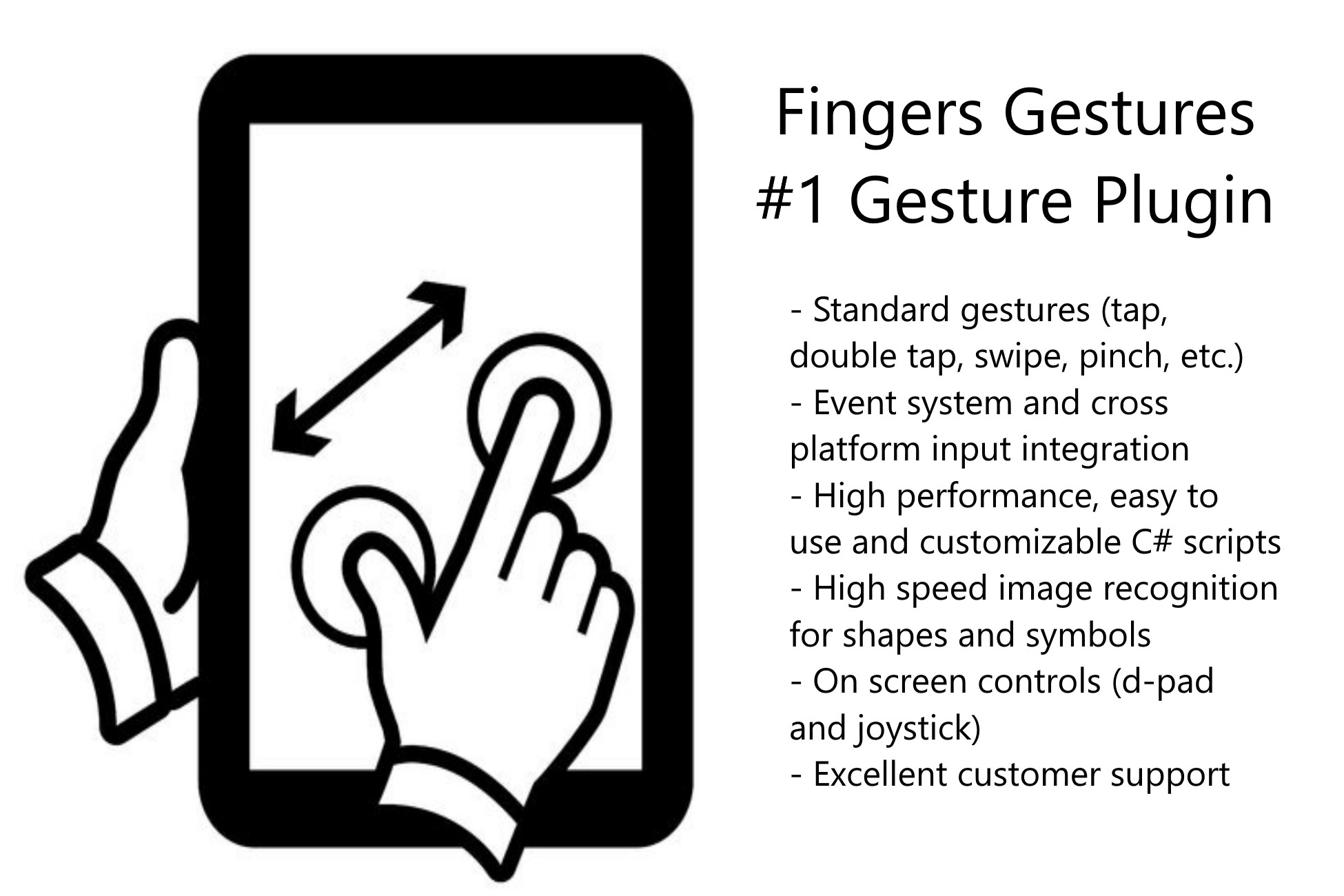 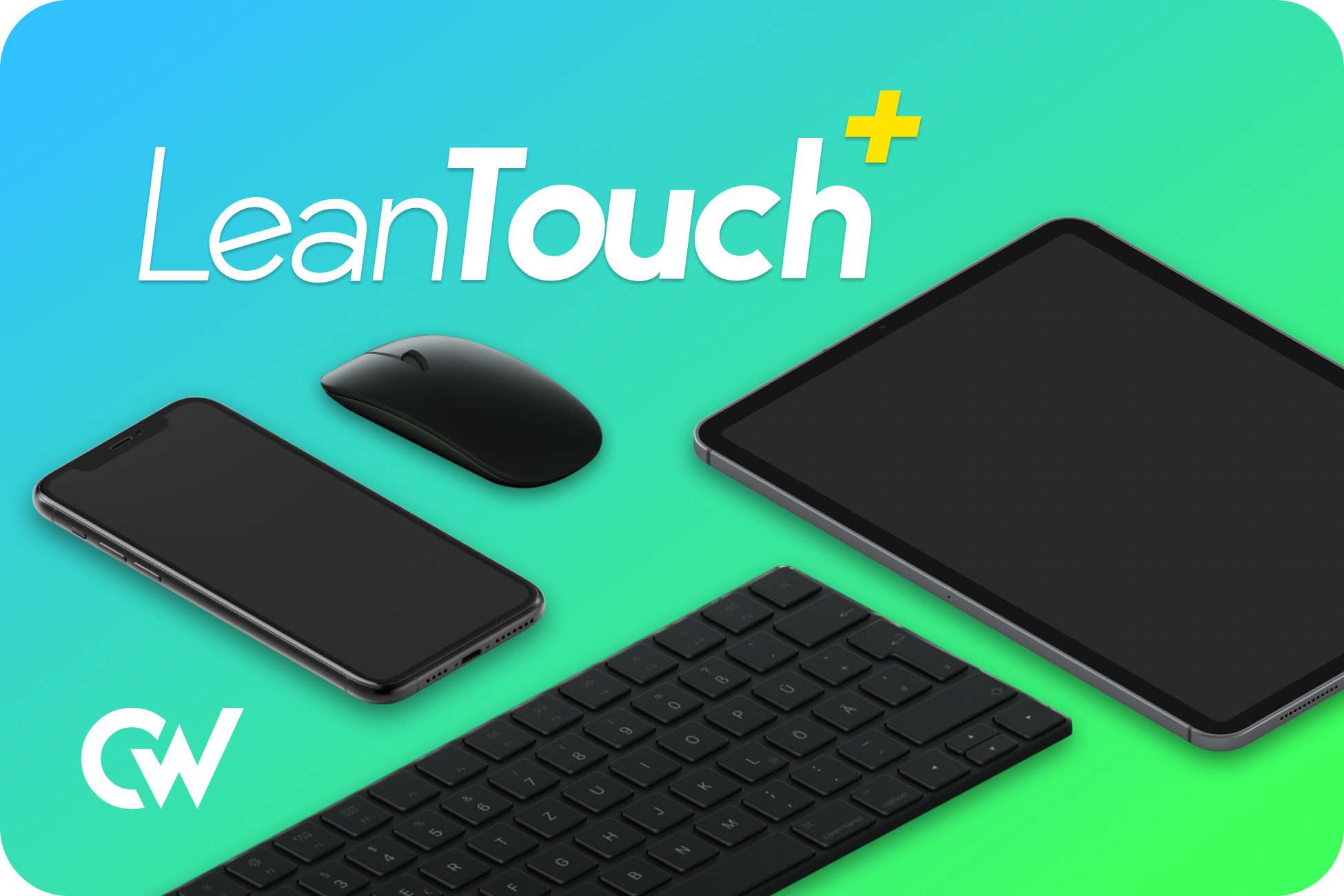 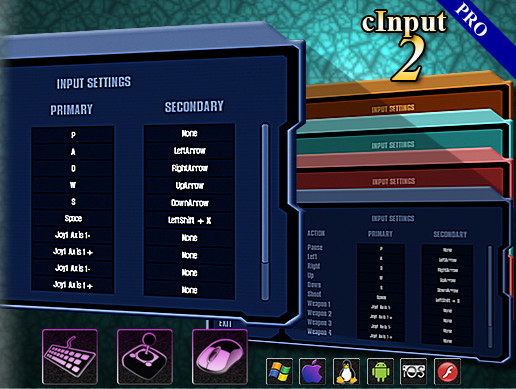 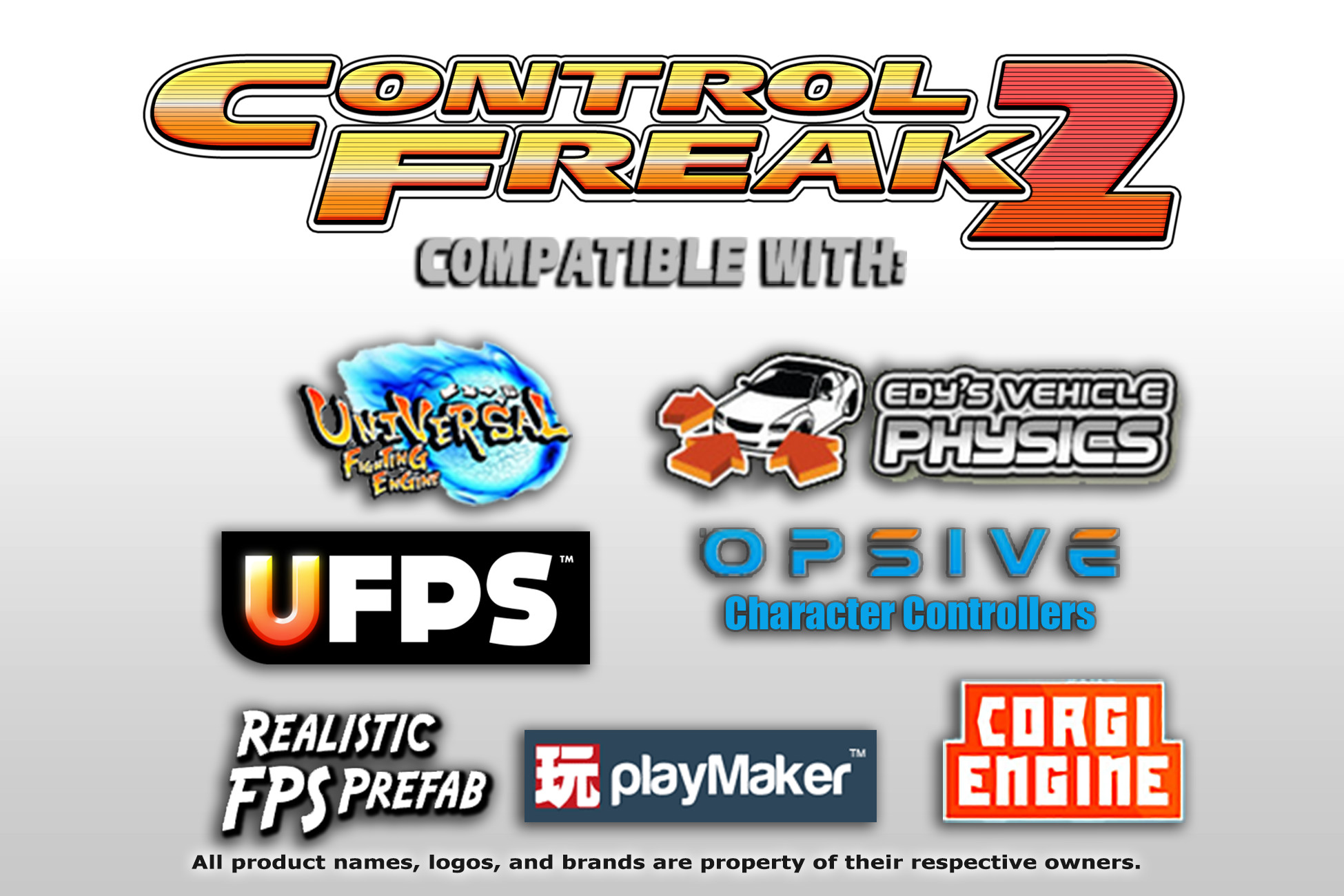 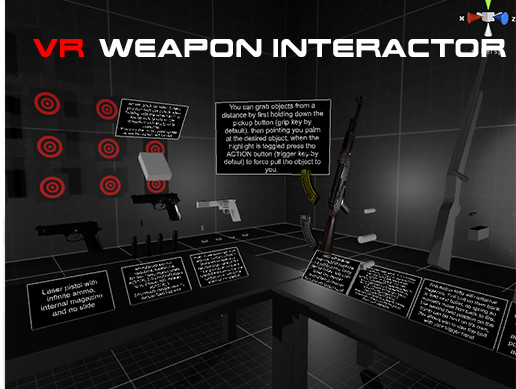 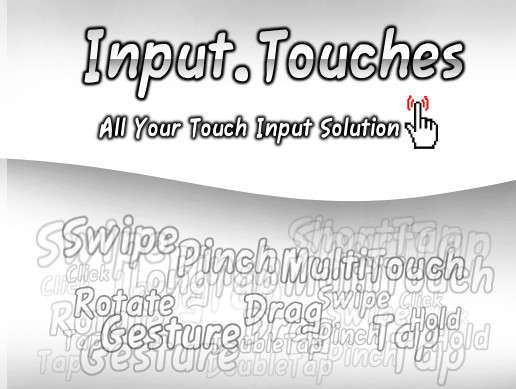 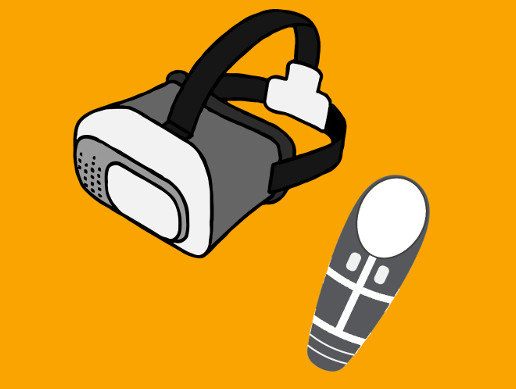