145 high-quality footsteps sounds specially crafted to help you put sound to your games.

This pack covers the following surfaces:

YouTube Preview (listen to the audio preview of the 145 SFX)

SoundCloud Preview (listen to the audio preview of the 145 SFX)

This pack can be complemented with:

More about the pack:

All you'll ever need regarding casual footsteps

All files are in:

[Use them again & again]

Use the sound effects over and over, in any of your projects or productions, forever without any additional fees or royalties. Use the SFX in your game, in your trailer, in a Kickstarter campaign, wherever you need to, as much as you want to.

For custom music, sound design, sound engineering or any other game audio services, please send a mail to: audioalchemiststore@gmail.com 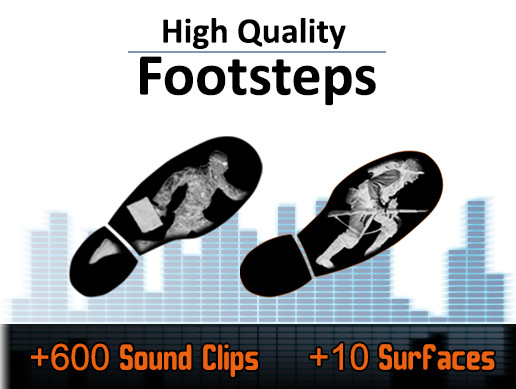 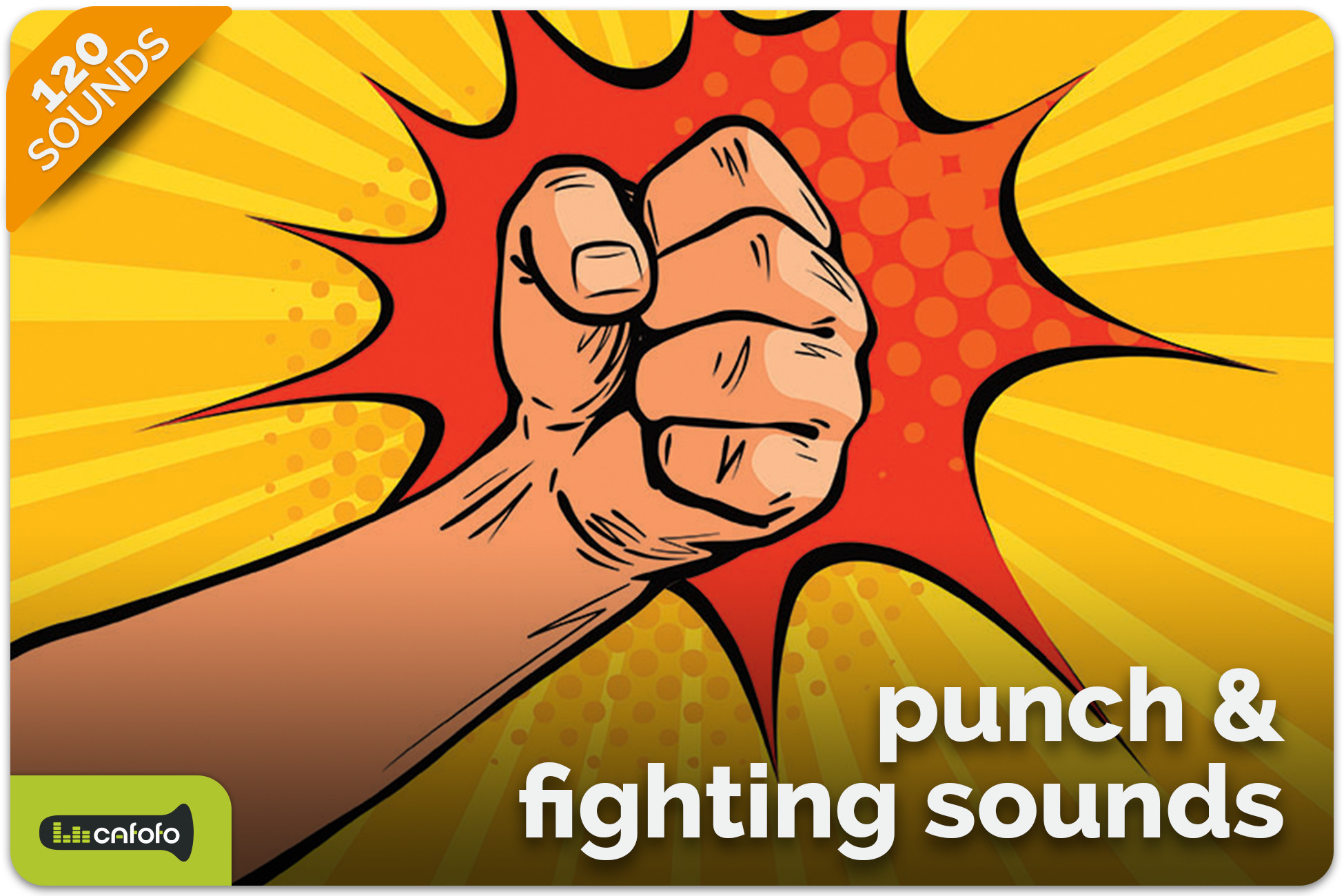 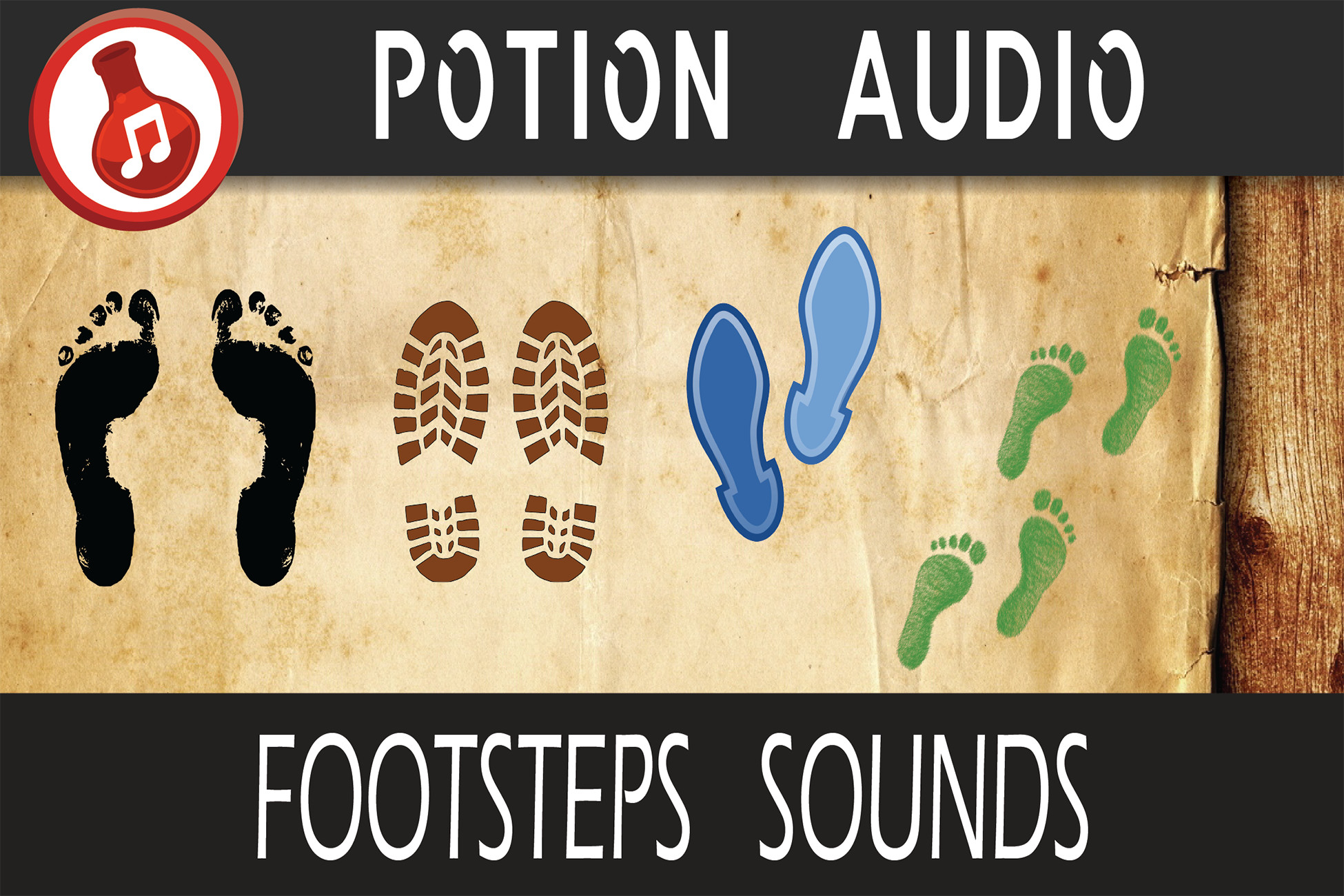 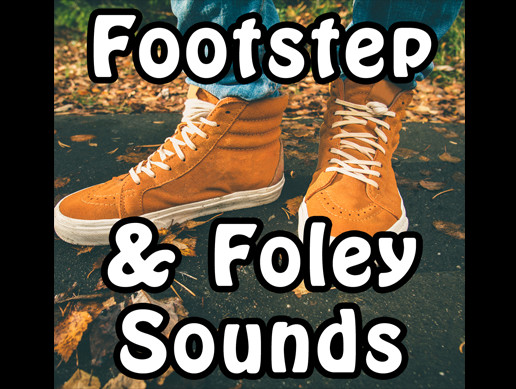 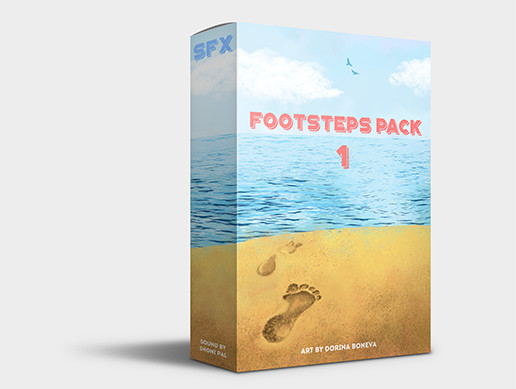 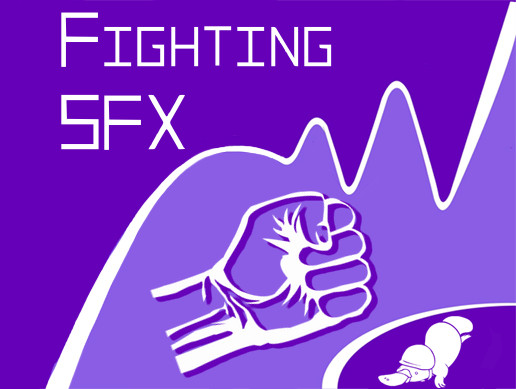 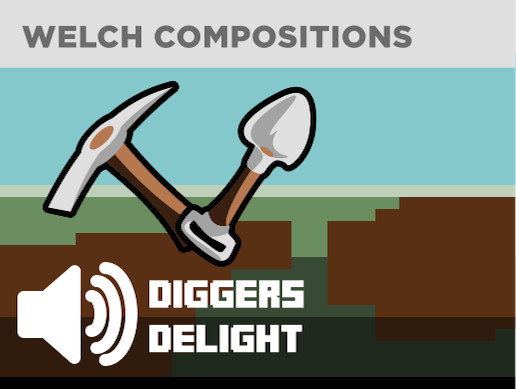 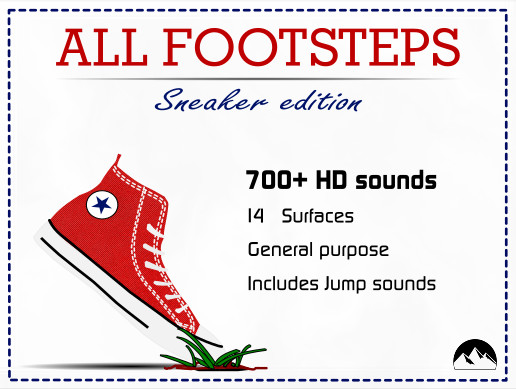 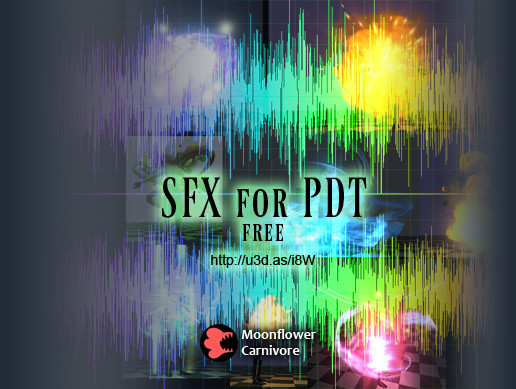 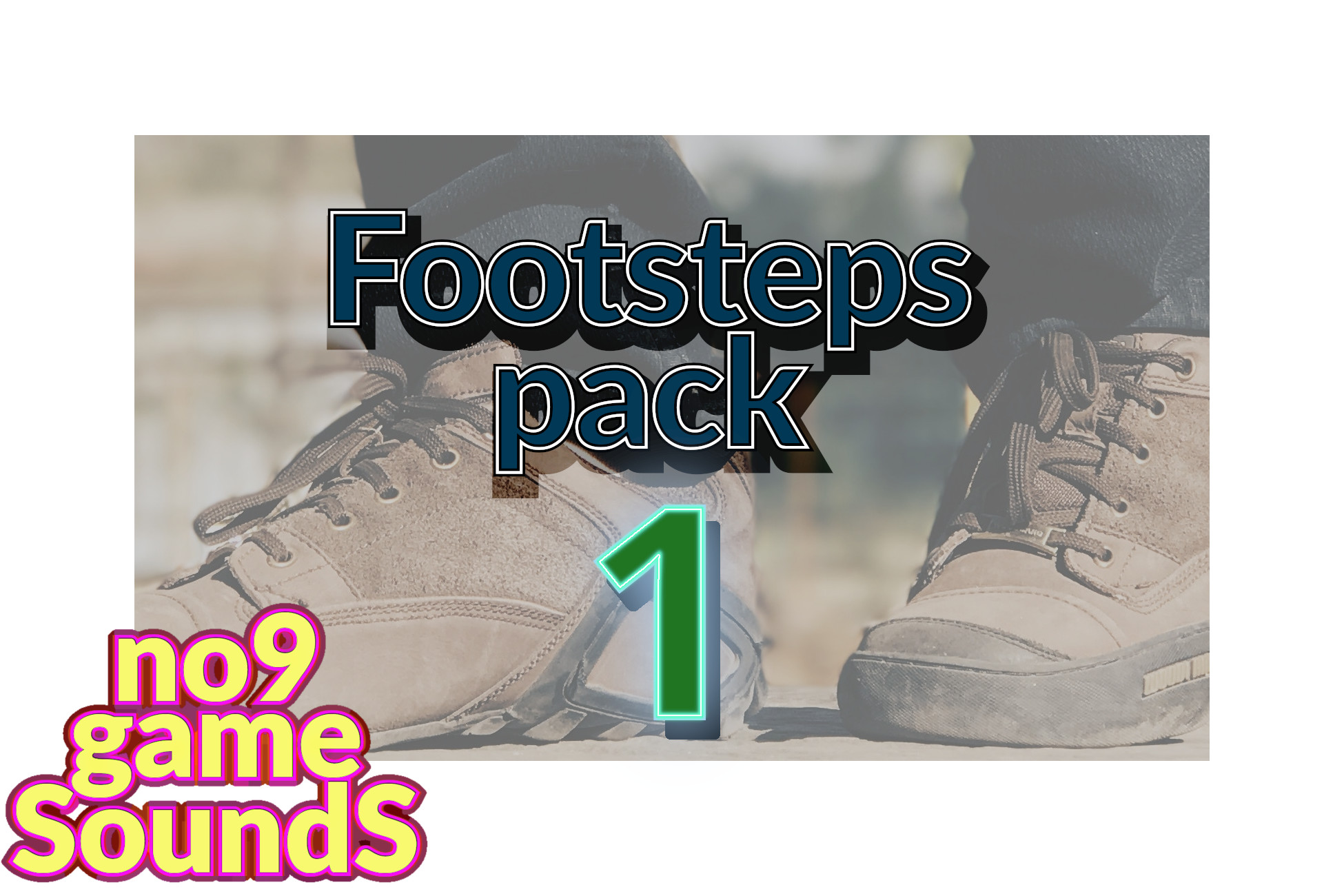