BASIC TRANSFORMS
Modify each of the characters in the text. Applying effects like Scaling, Rotation, Color and Alpha, Position changes and others.

COMPLEX SEQUENCES
Combine each of the basic transforms to create elaborated animations with flashy effects.

CUSTOM EDITORS
All the sequences are shown in a custom editors that allow previewing and editing the animations with timeline, delays, separation, target characters and a lot of other parameters.

TARGETS
Each animation can be applied to the entire text, or to just a few characters, words or even a phrase. This allows highlighting sections of your texts.

LOTS OF PRESETS
Each animation can be applied to the entire text, or to just a few characters, words or even a phrase. This allows highlighting sections of your texts.


See it in Action: Demo with Example Scenes


ROADMAP
I believe that YOU should be the one deciding how the plugin evolves and that the priority of new features should correlate to the things you need the most.
That's why I published the Roadmap where you can vote for the features you need and the improvements you want. 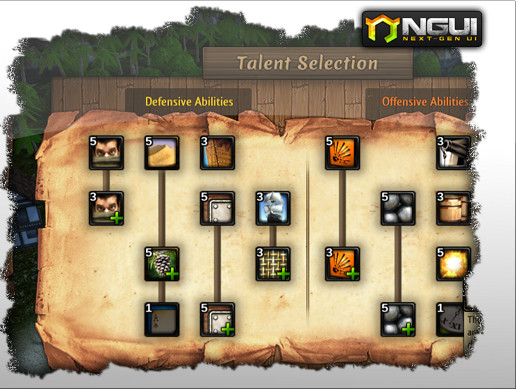 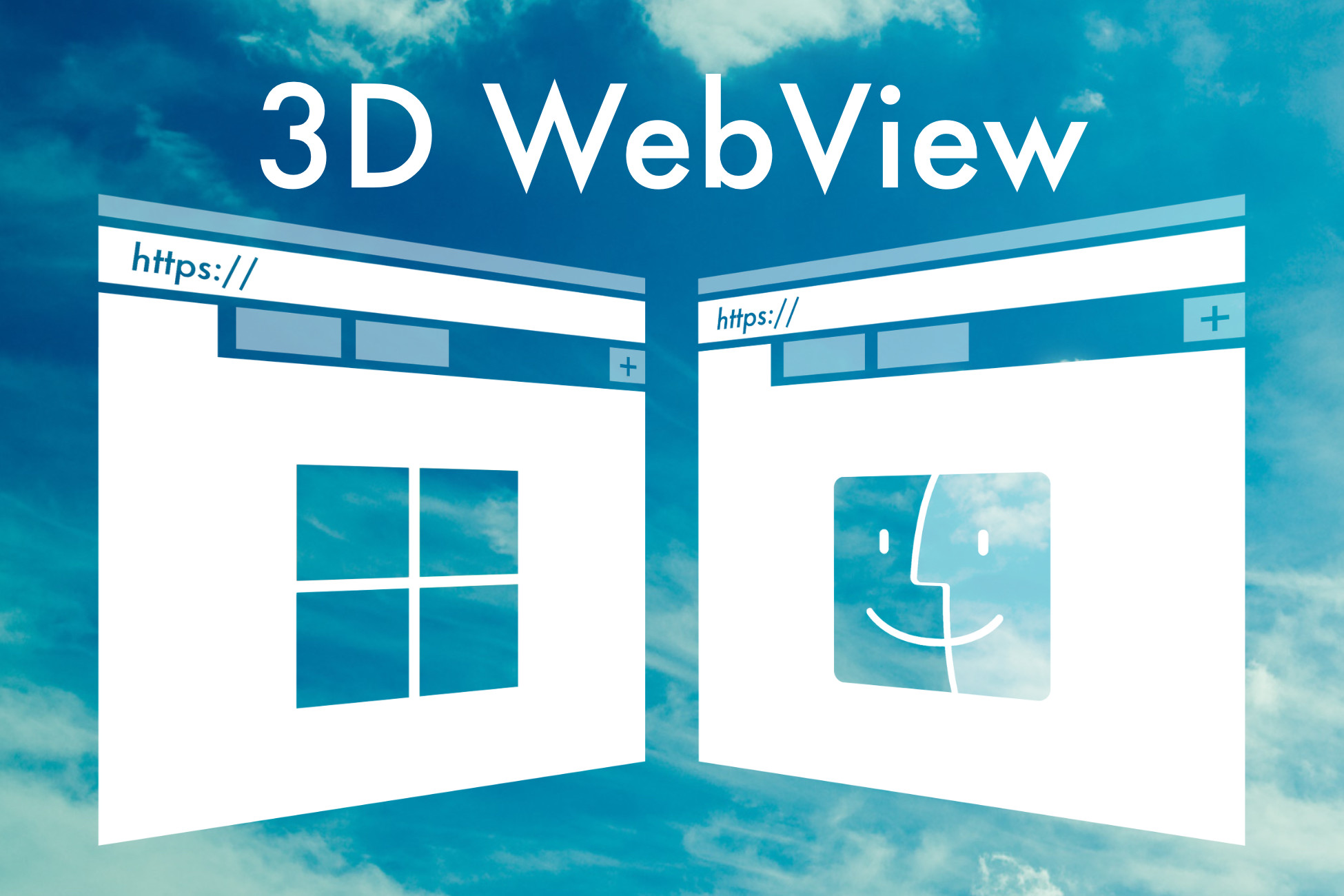 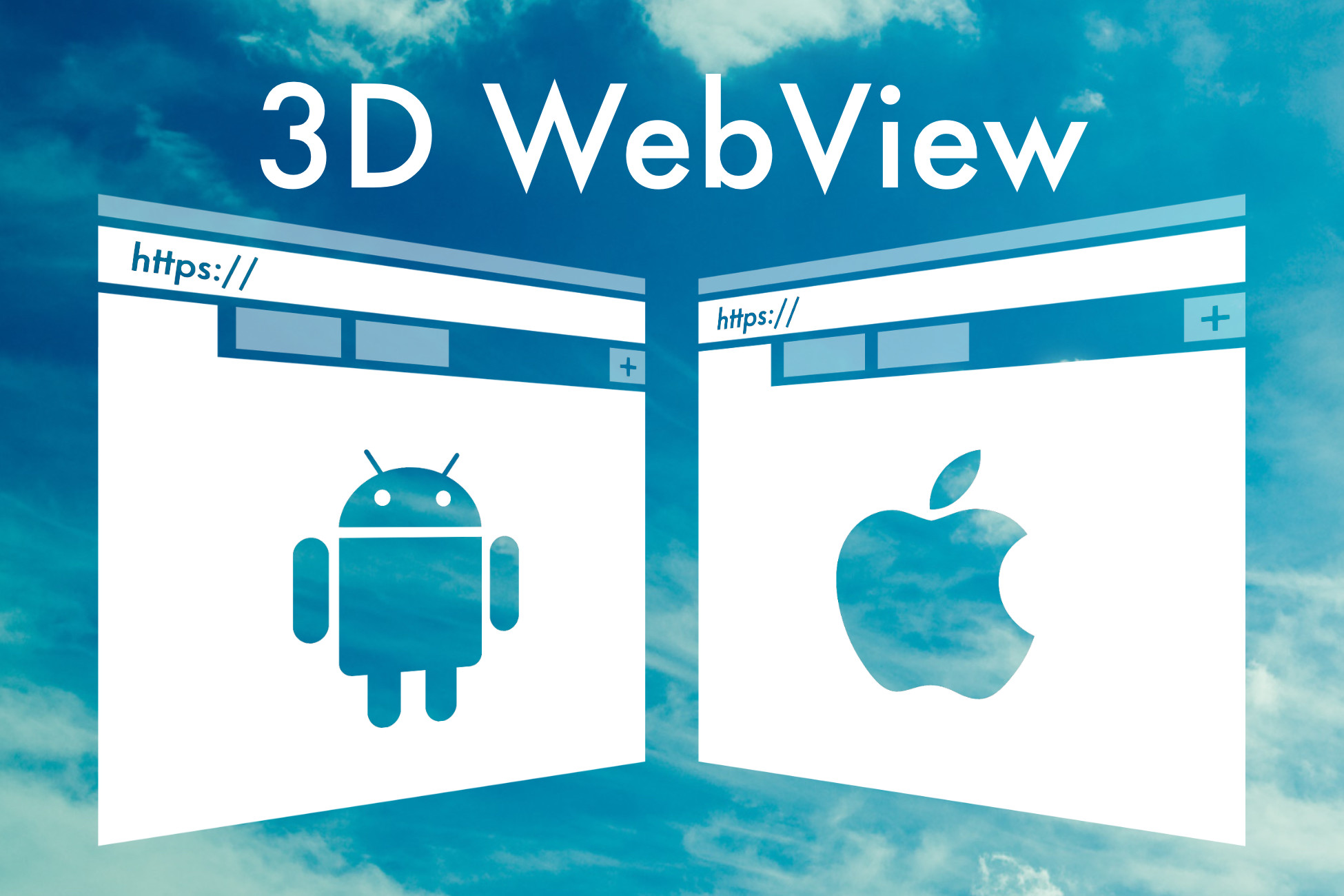 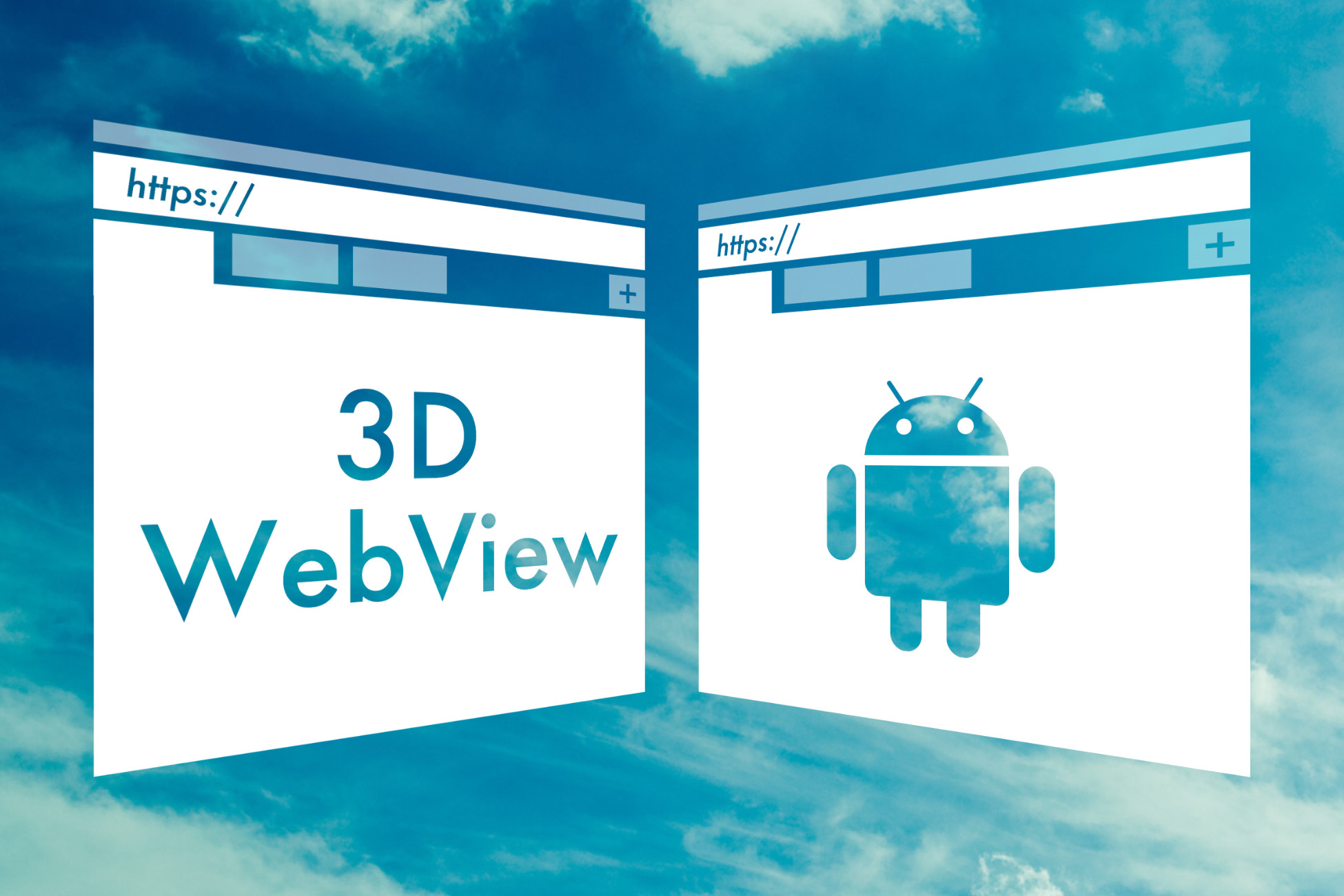 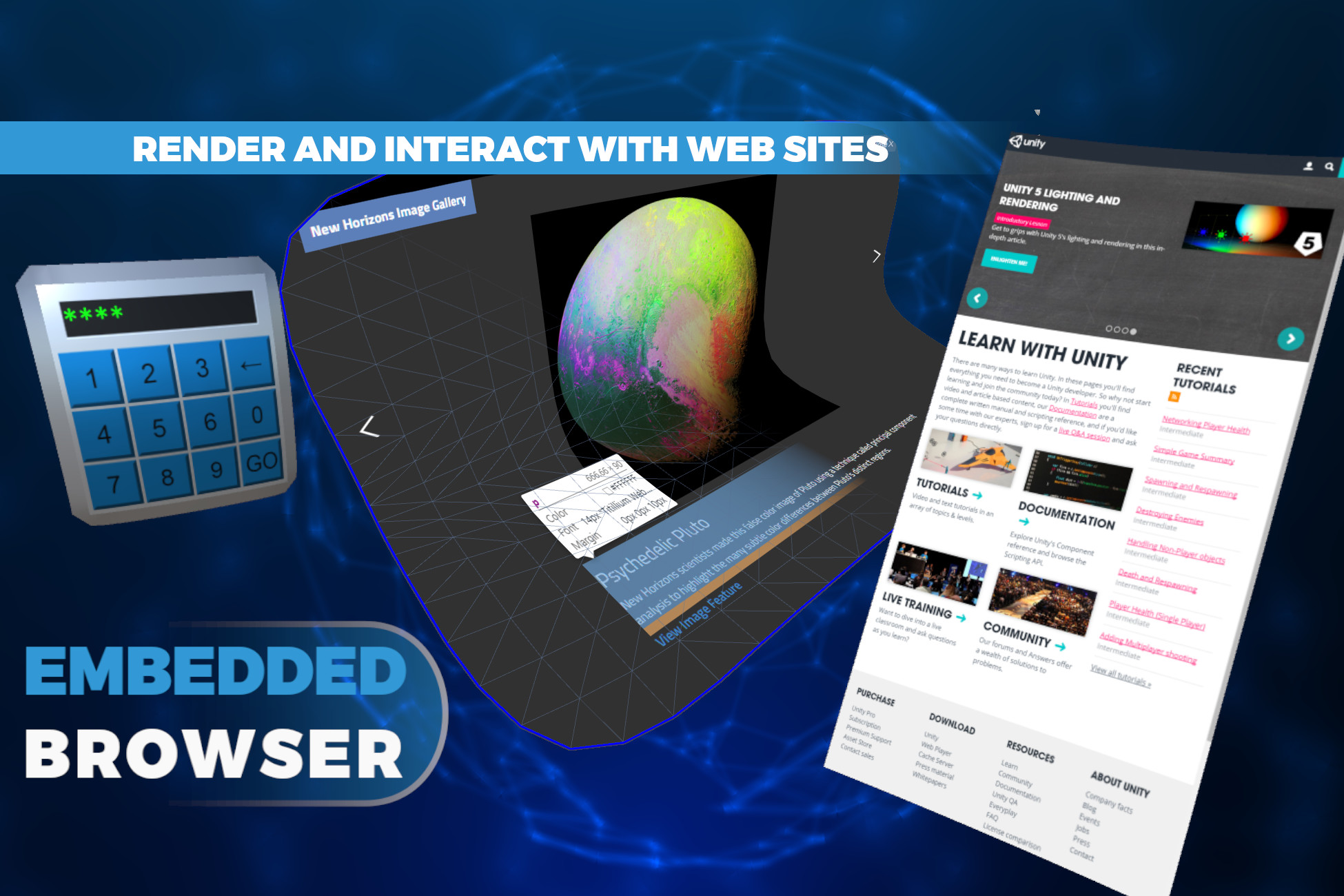 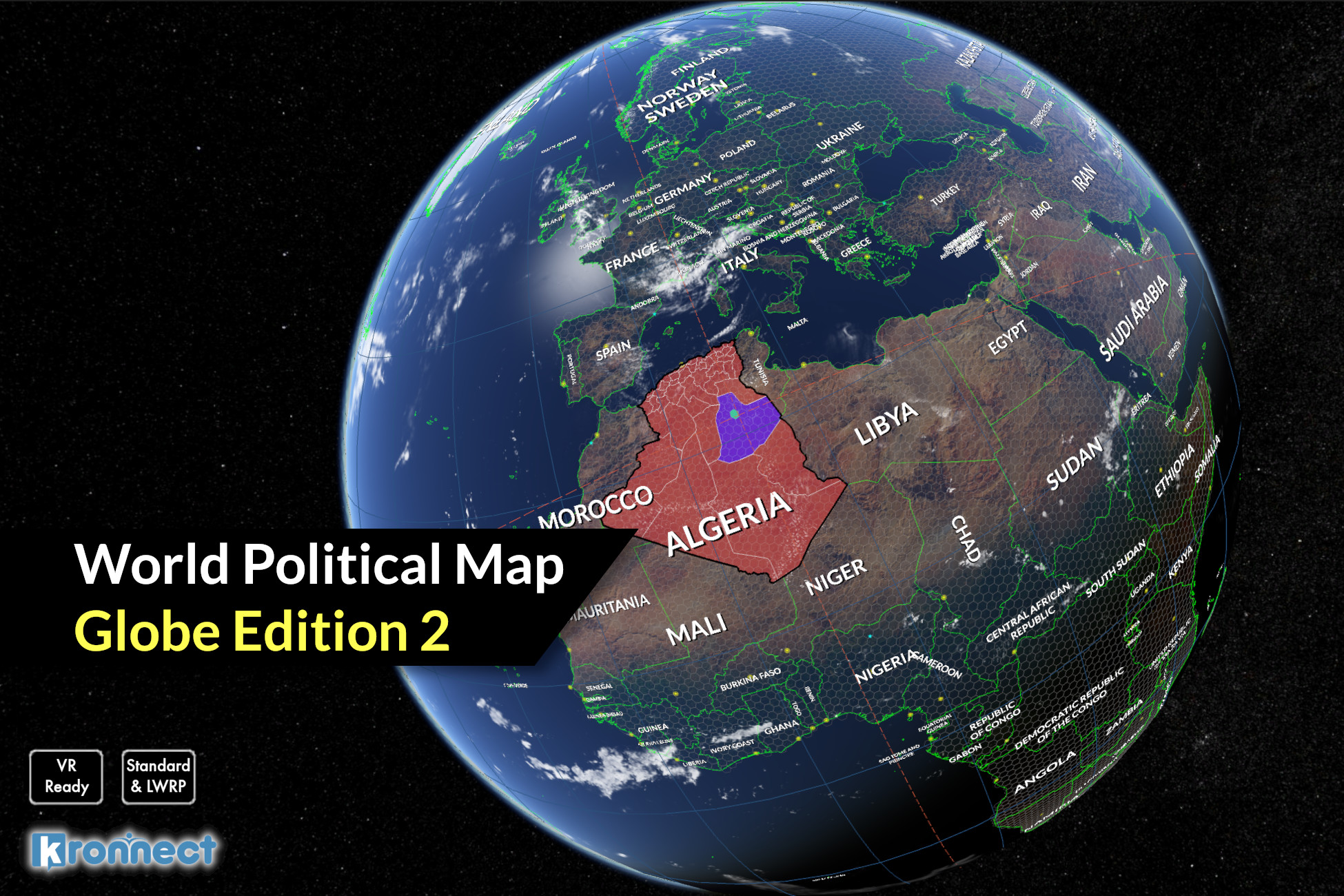 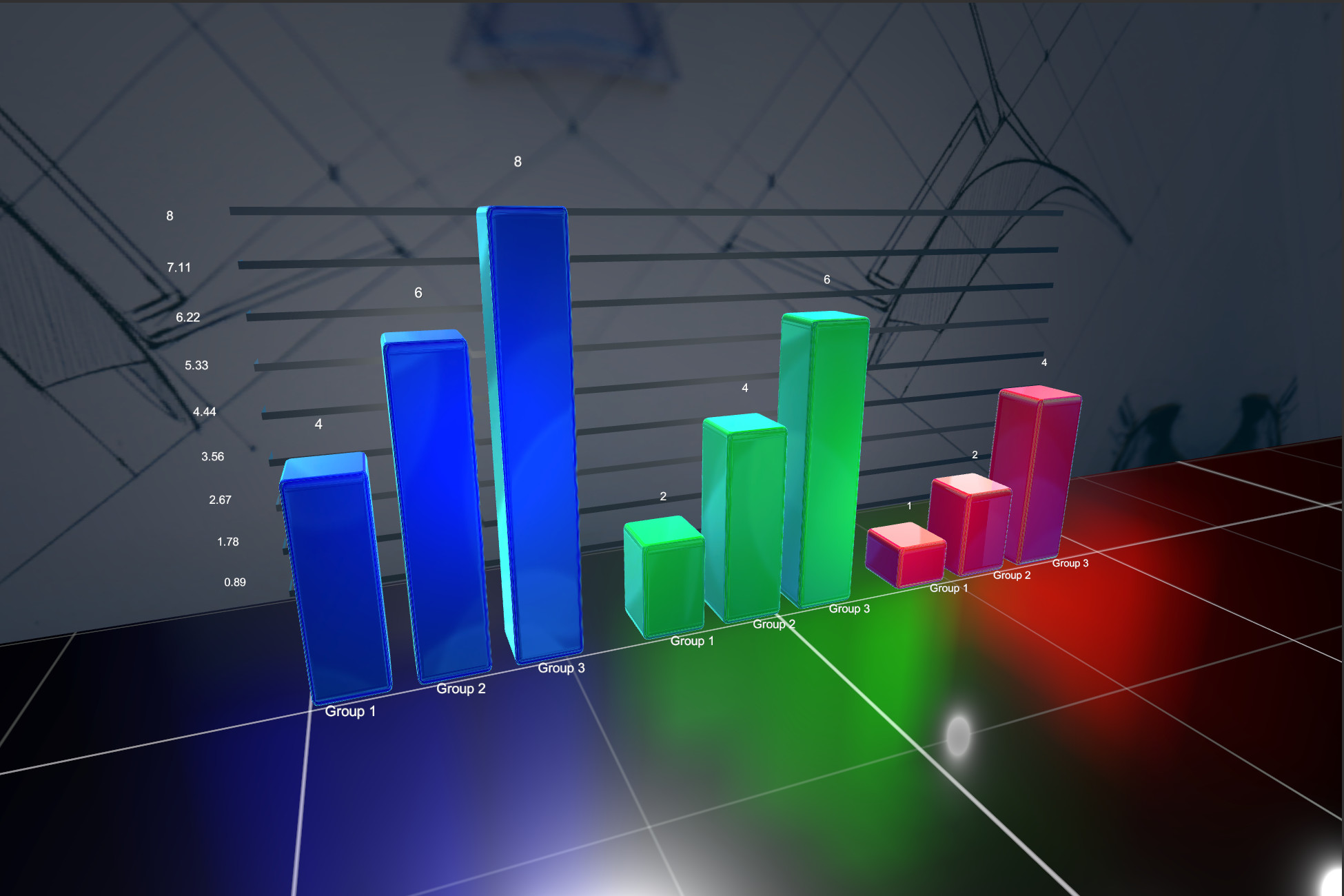 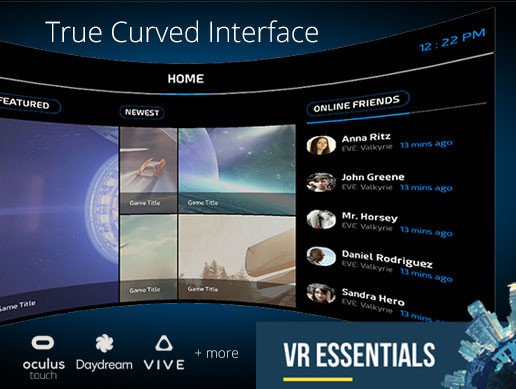 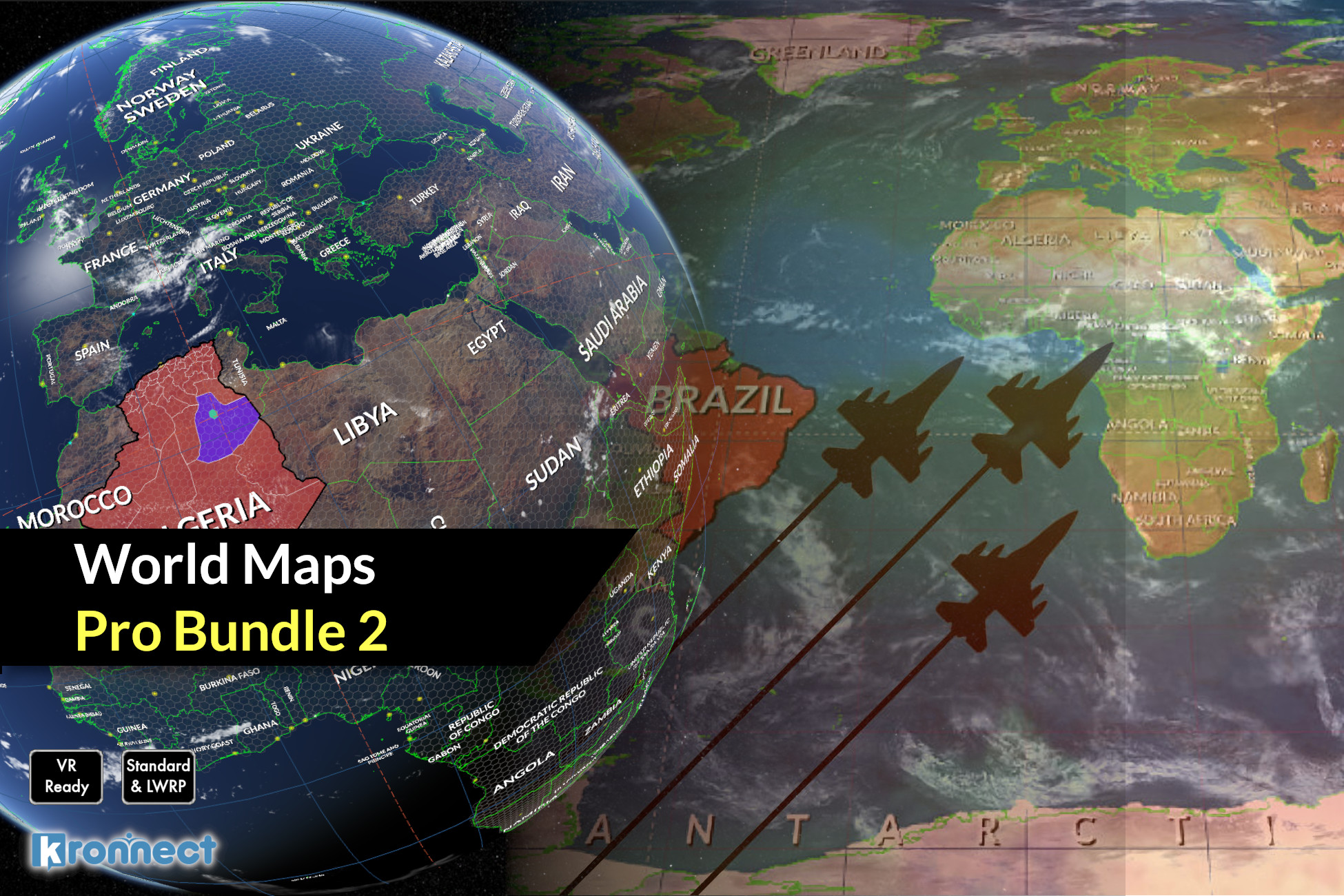 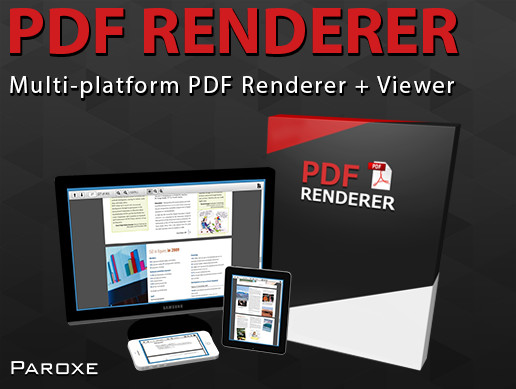