Quest Machine is a full-featured, easy-to-use, extensible quest system that lets you add hand-written and procedurally-generated quests to your project.

Procedurally-generated quests: Create unlimited quests at runtime based on the actual state of the game world. Your players will always have something interesting to do!

Hand-written quests: Create any type of quest you can imagine, using an easy node-based editor. You're not locked into a limited set of archetypes. 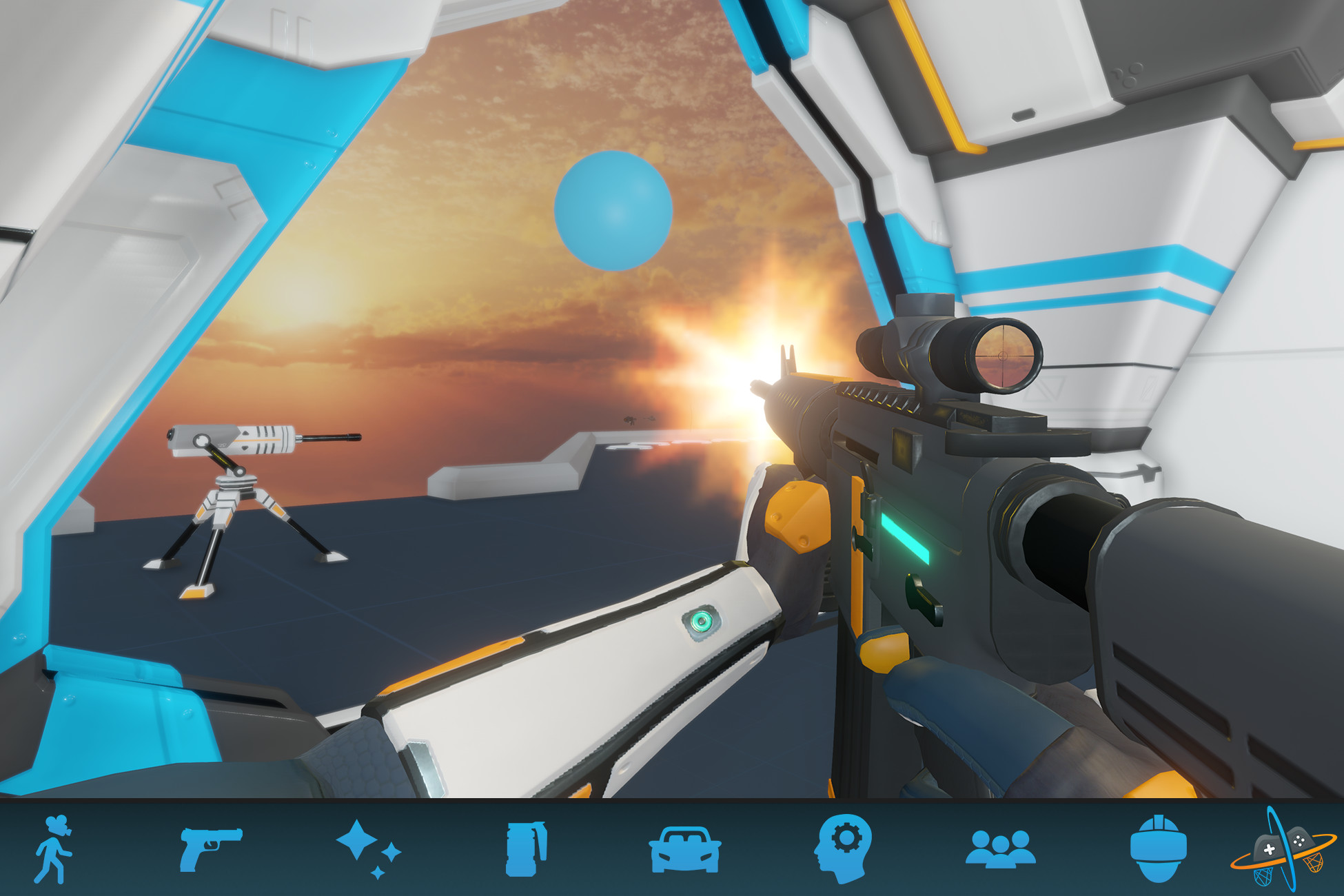 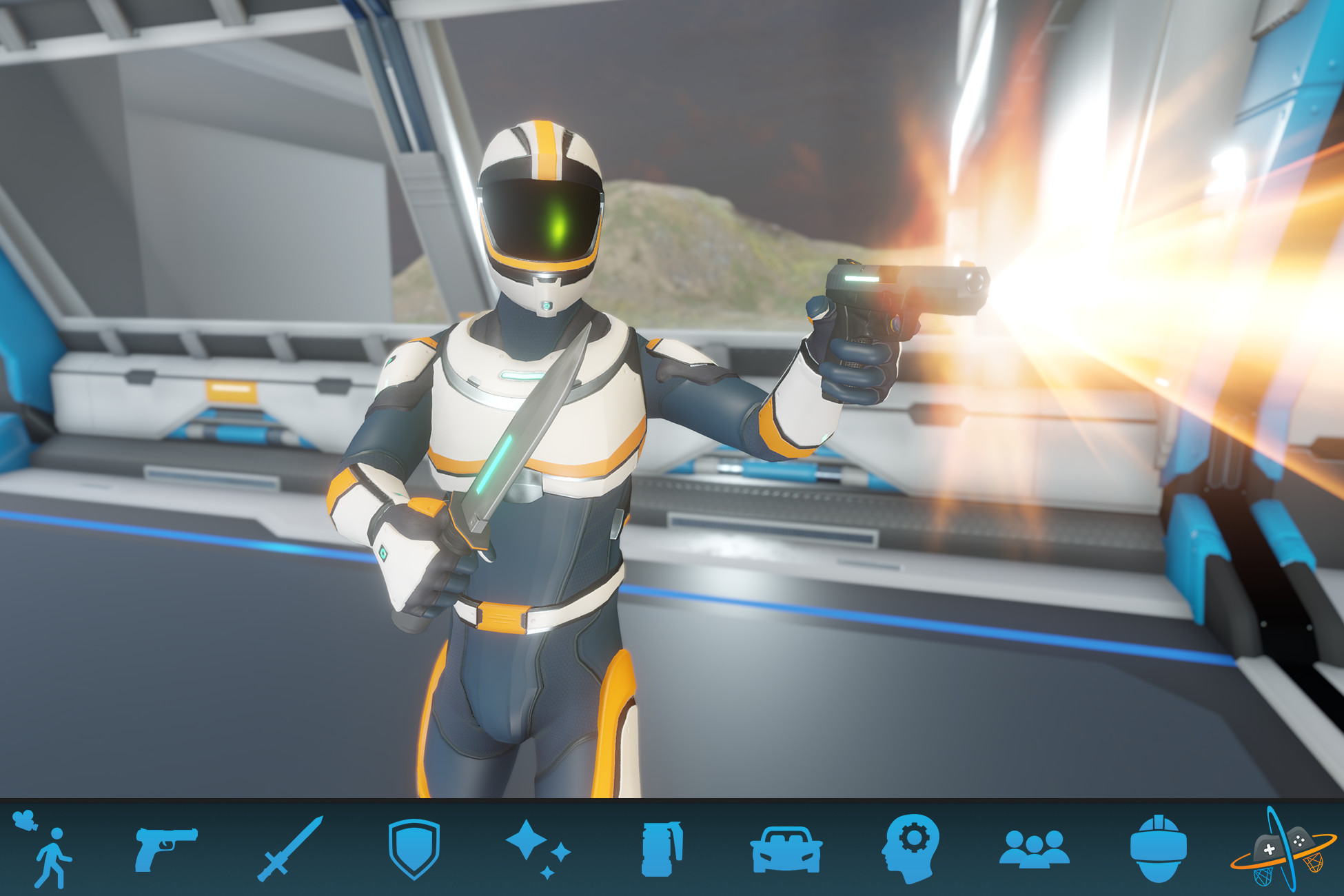 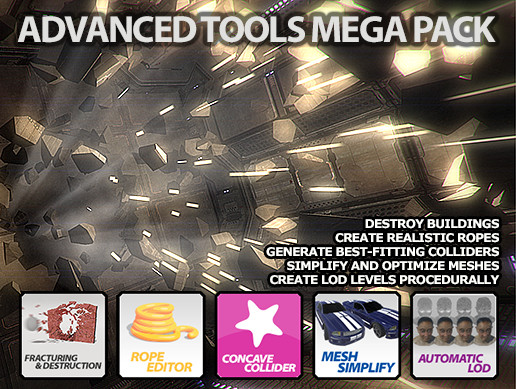 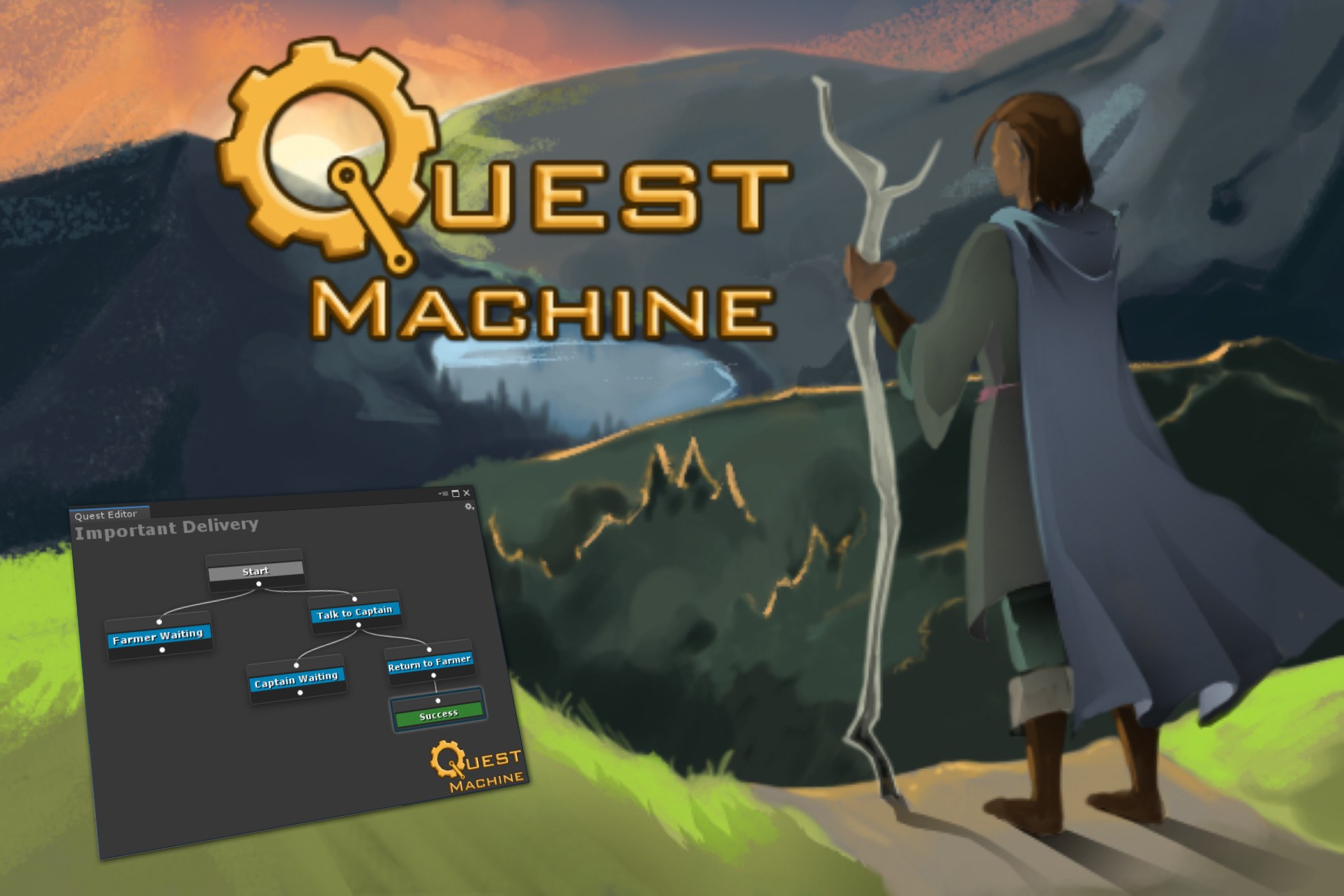 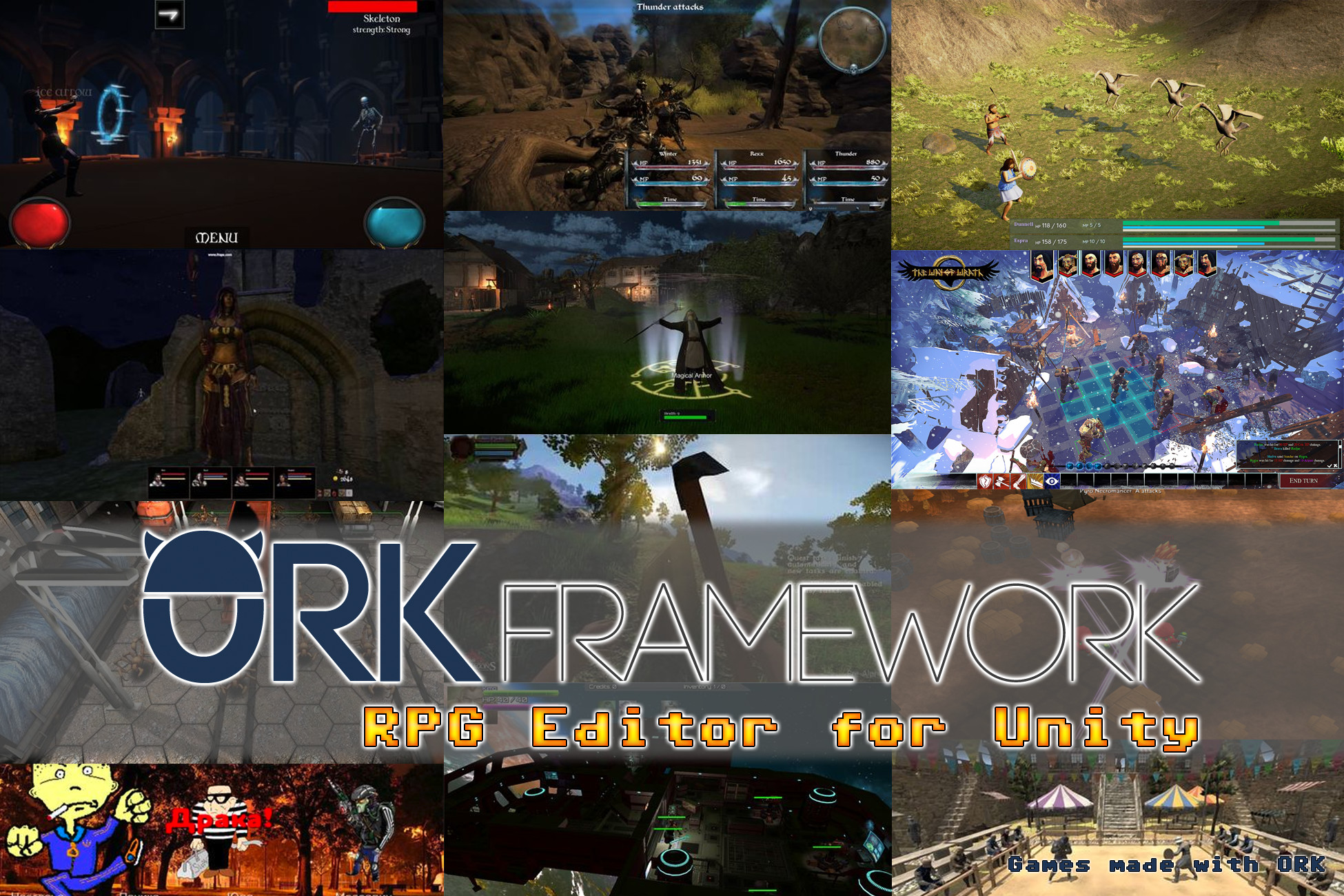 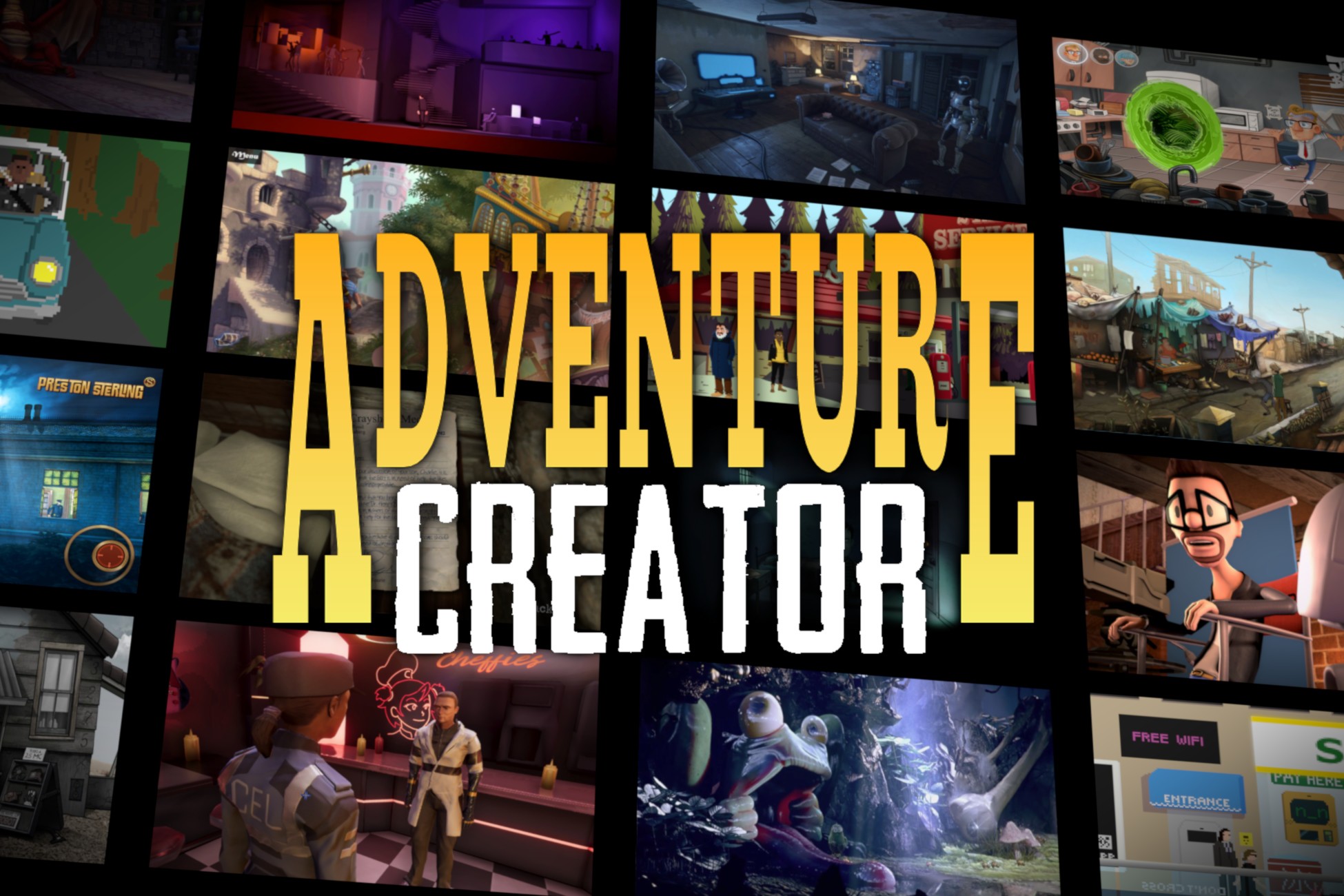 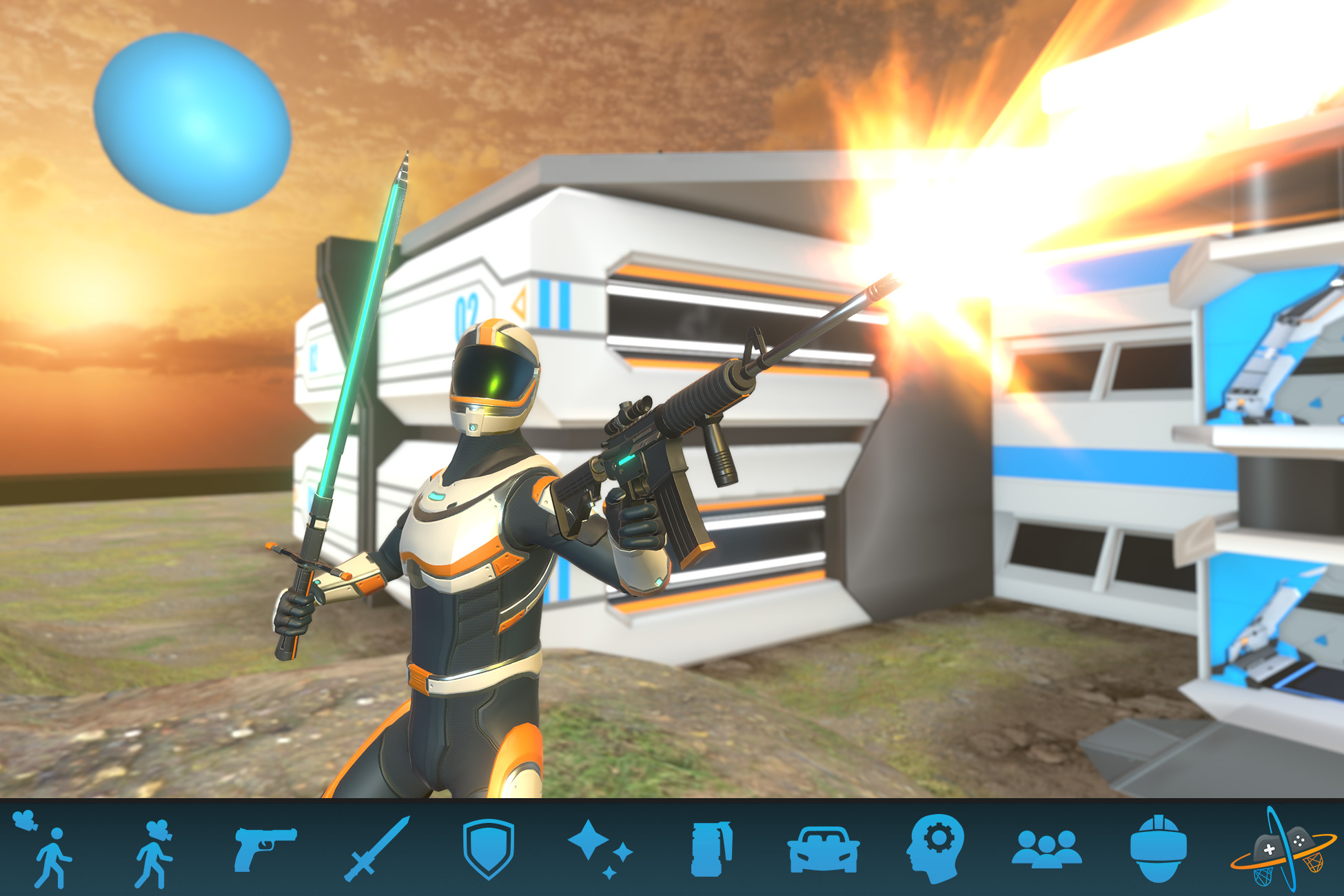 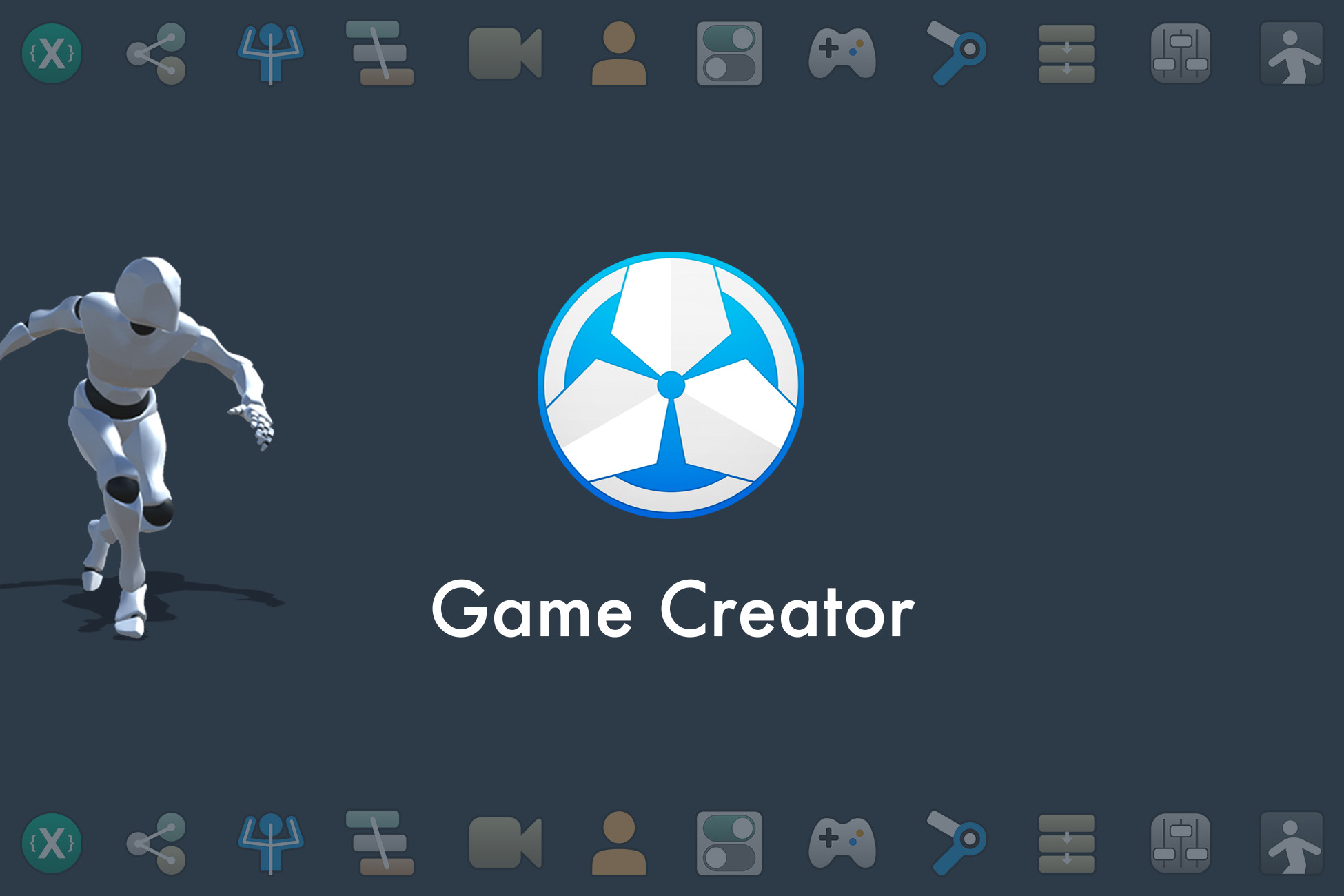