Important Notes:
* A second version will replace this current edition. If you are not in a hurry for building your game you might want to wait to get the second version instead. To know more please follow the Support Thread or feel free to ask any questions.

* Please do view the video tutorials before making your purchase to have a better idea on the existing features and what you will be missing. The only features which are available are the ones you see in the tutorials.

* Enemies and effects are instantiated and destroyed instead of pooled which in certain cases could cause garbage collection and performance issues. On the other hand, bullets are particles which do not need any pooling and are very efficient. (The second version which will be released soon has a pool manager in addition to particle weapons.) 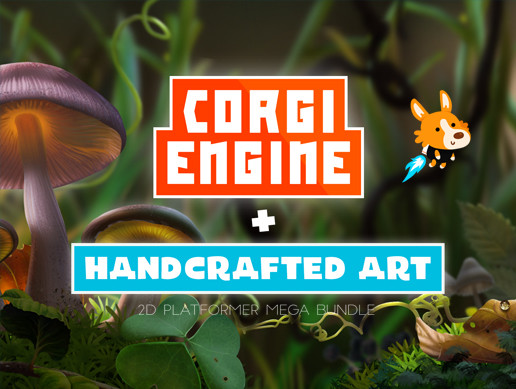 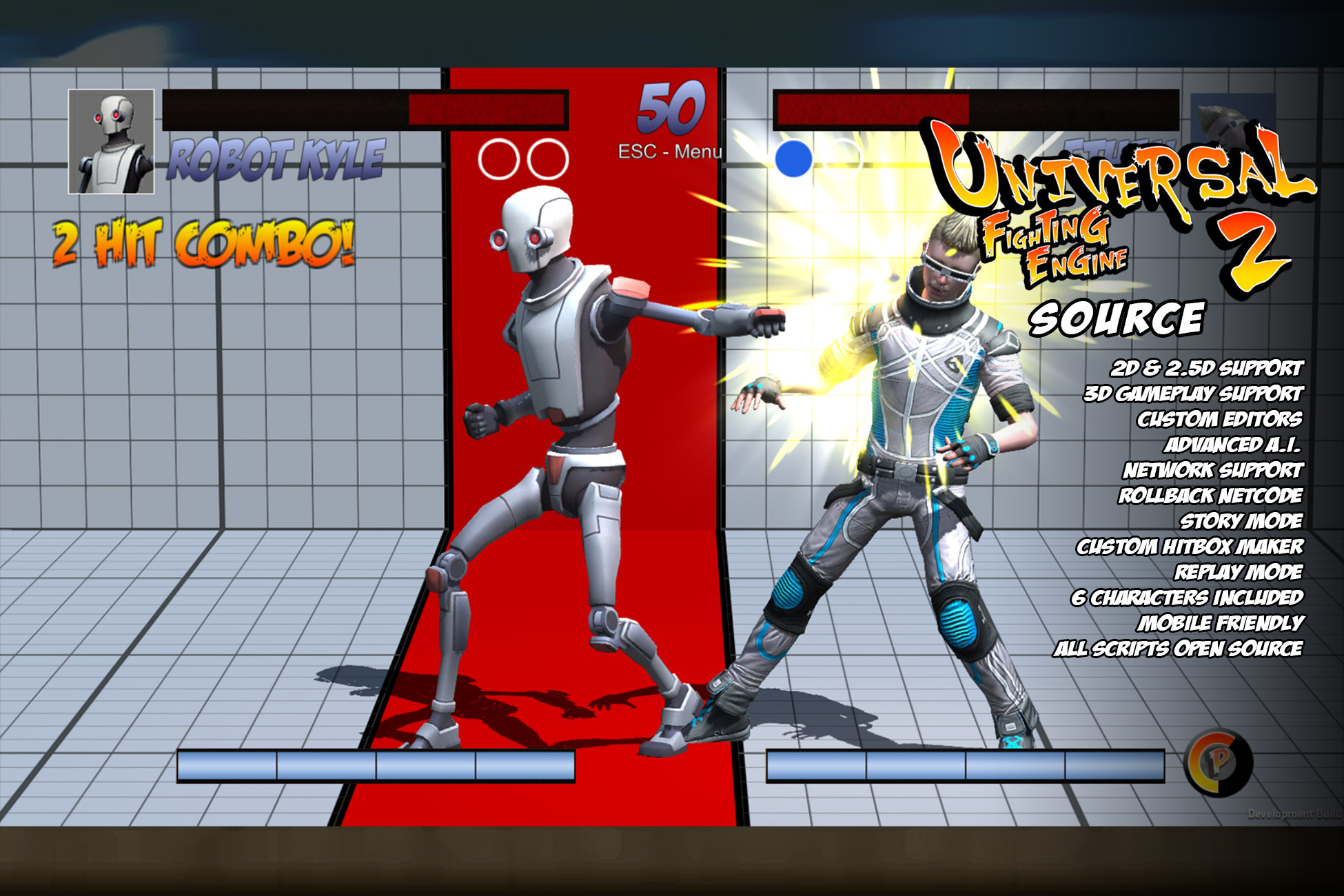 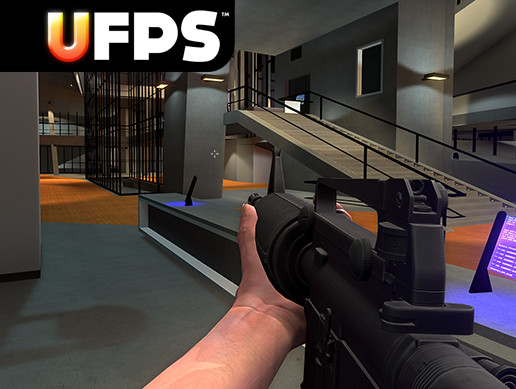 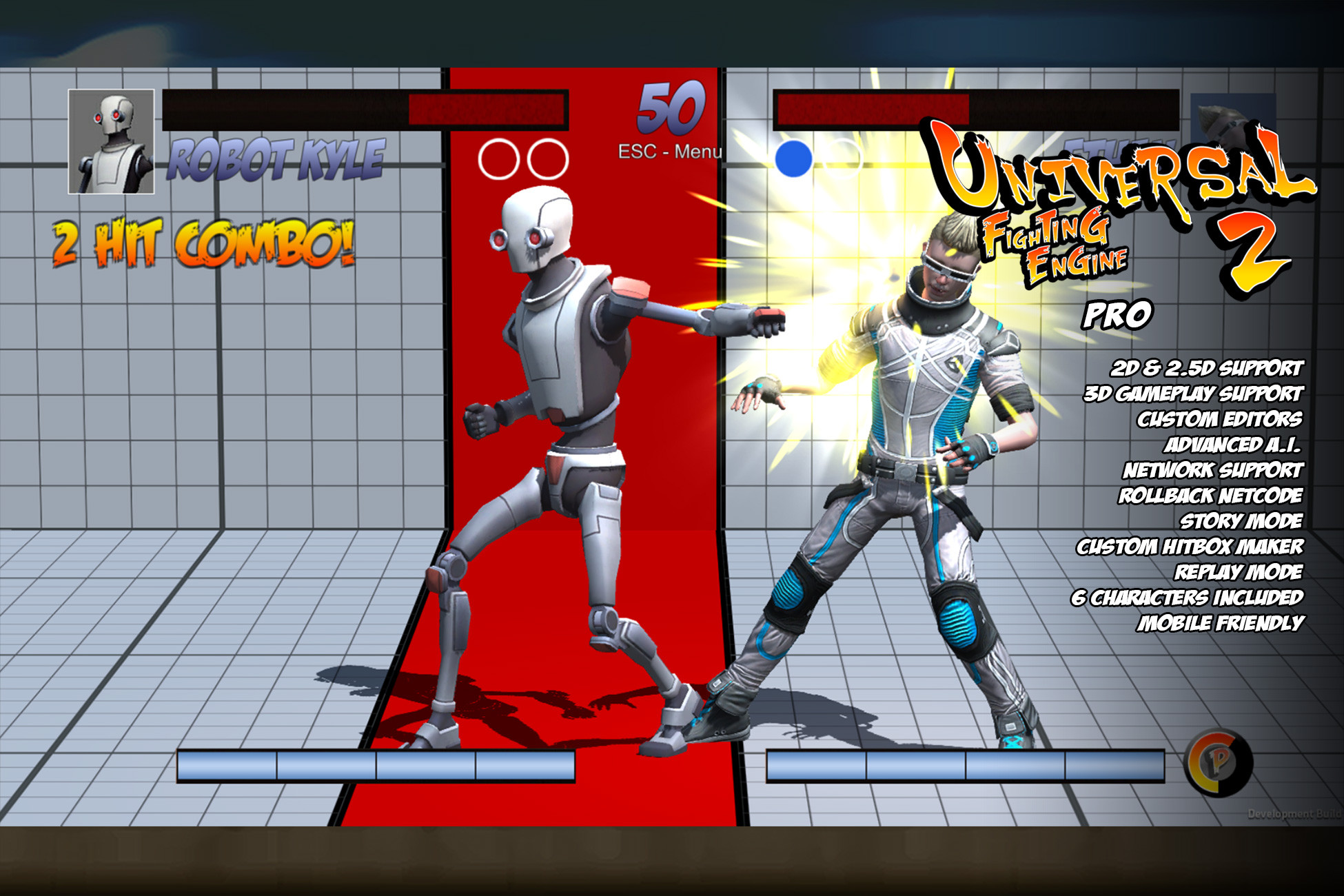 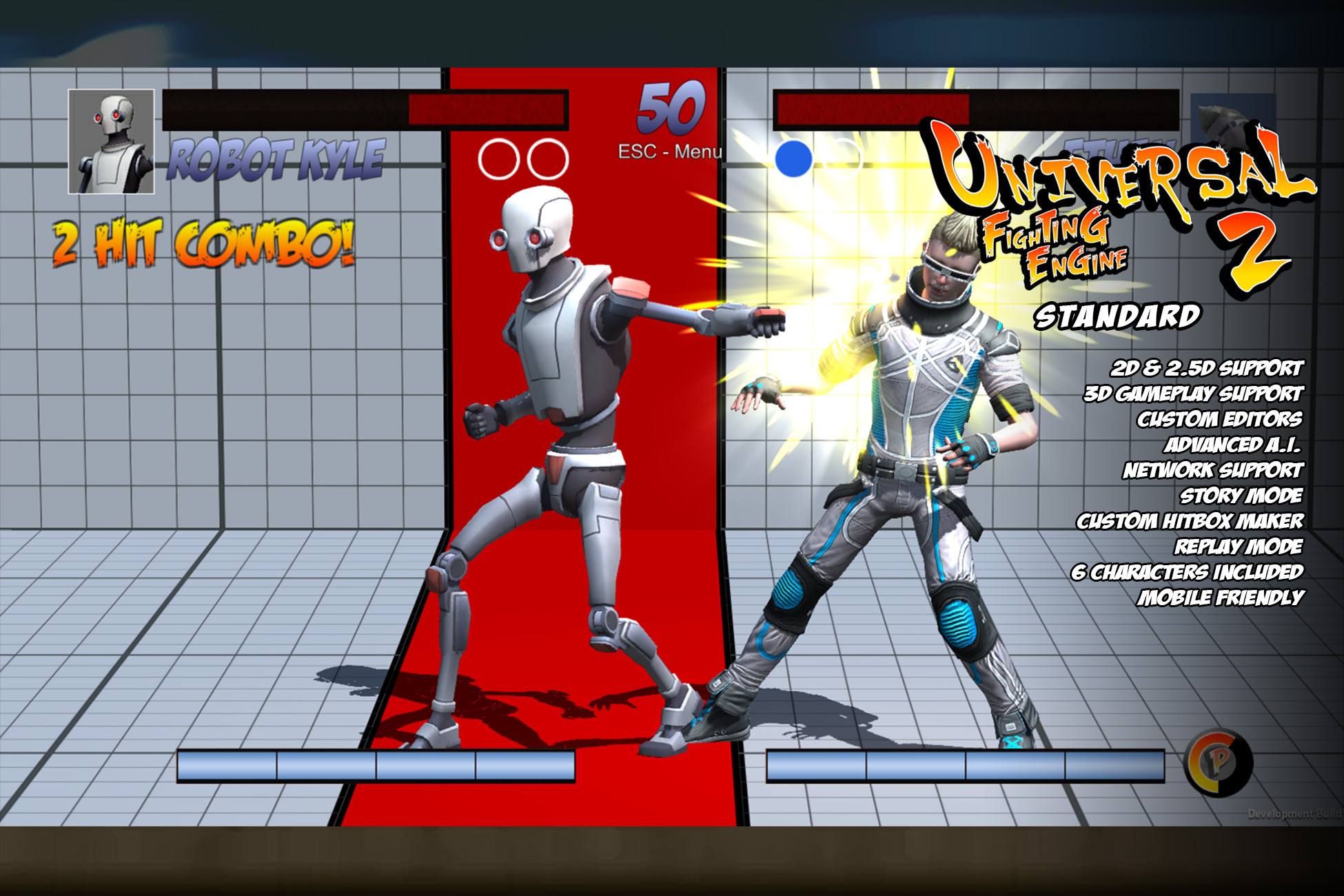 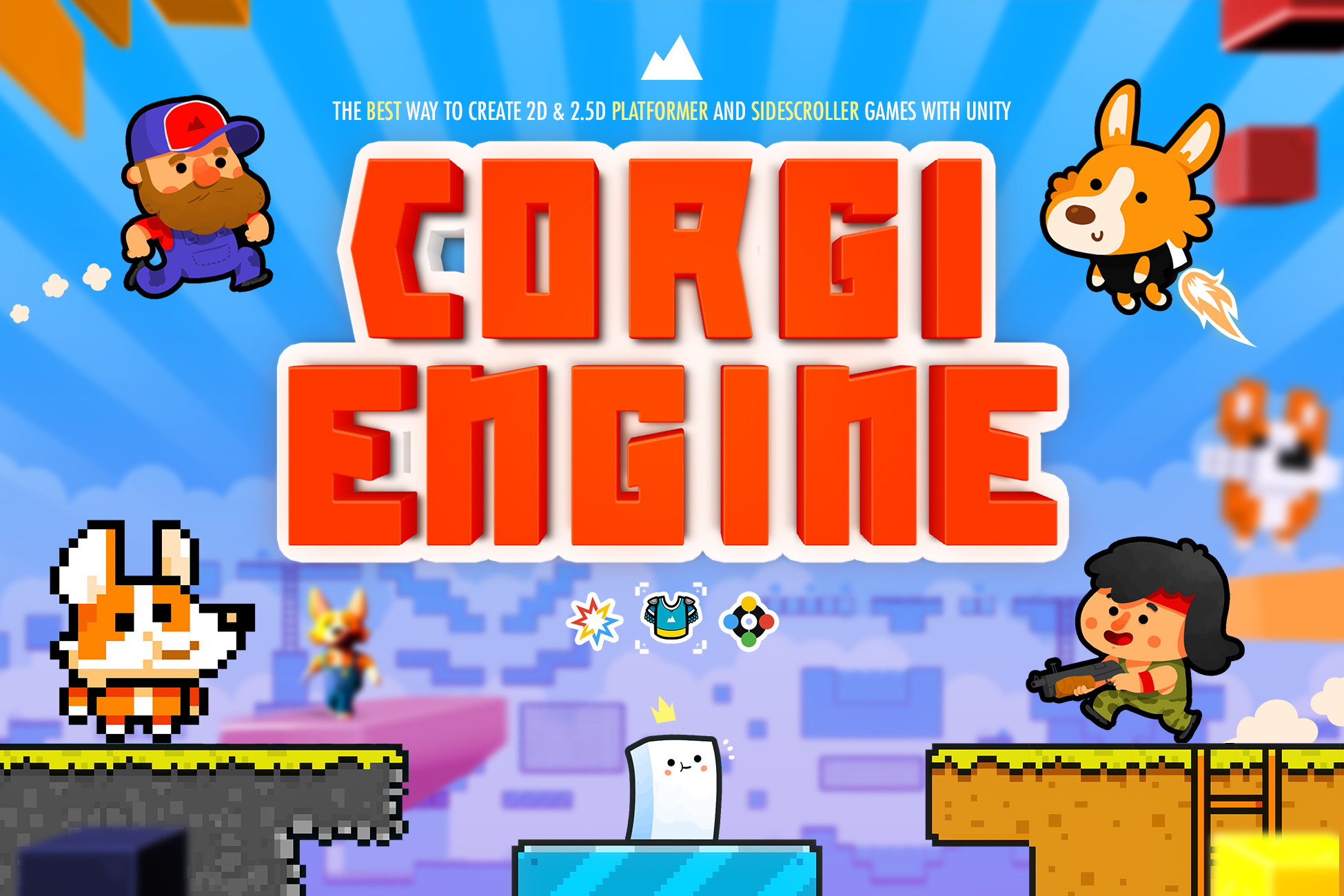 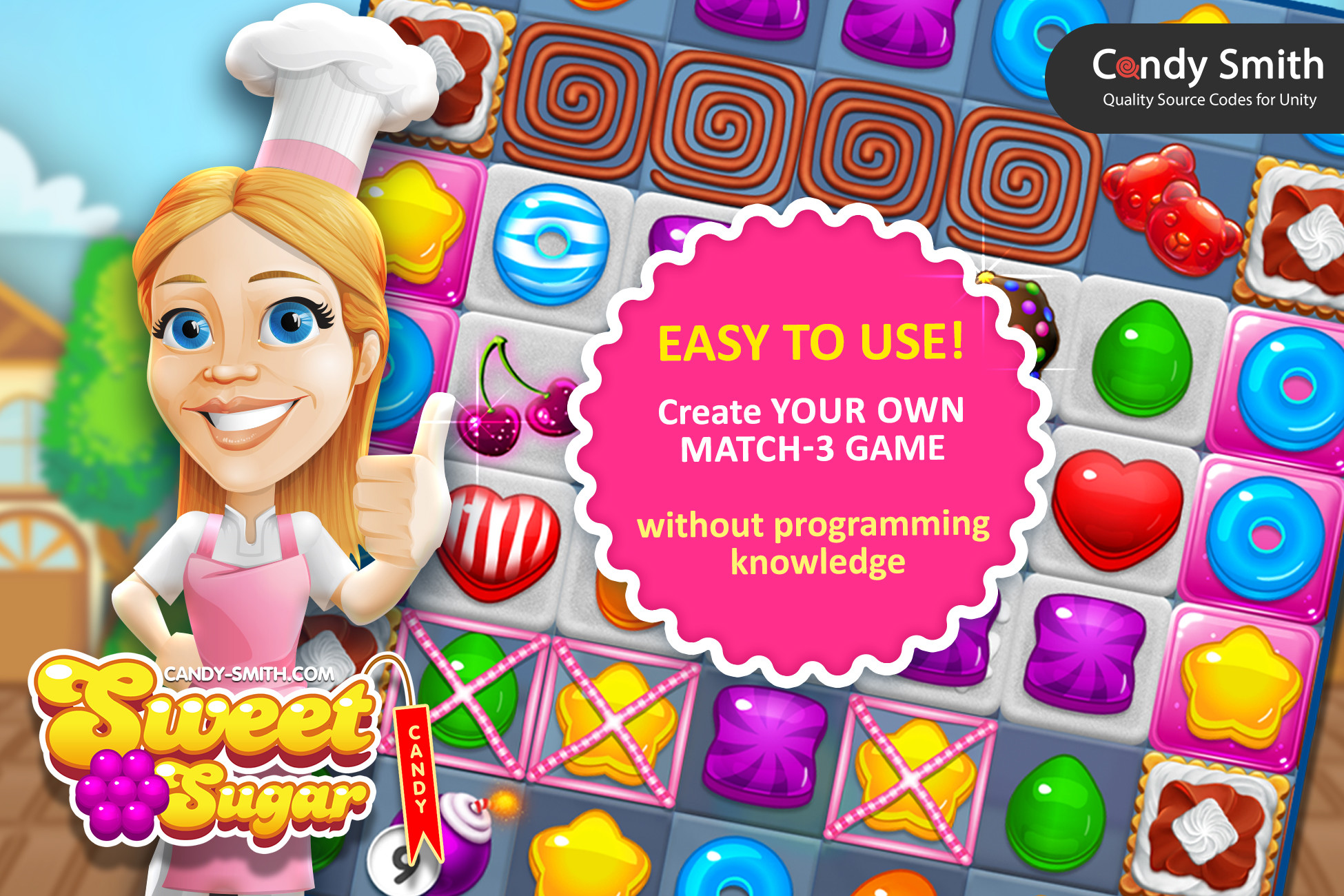 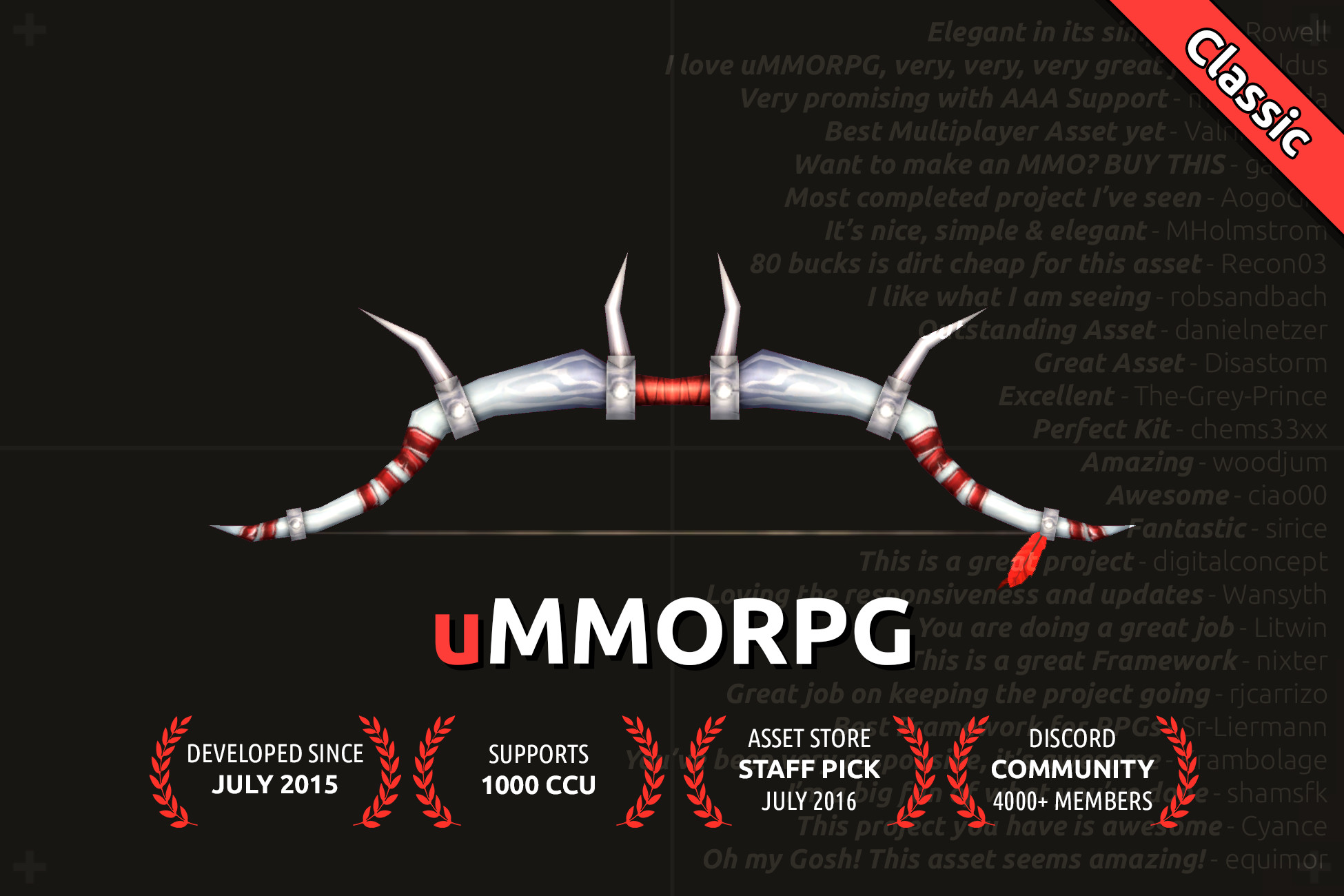 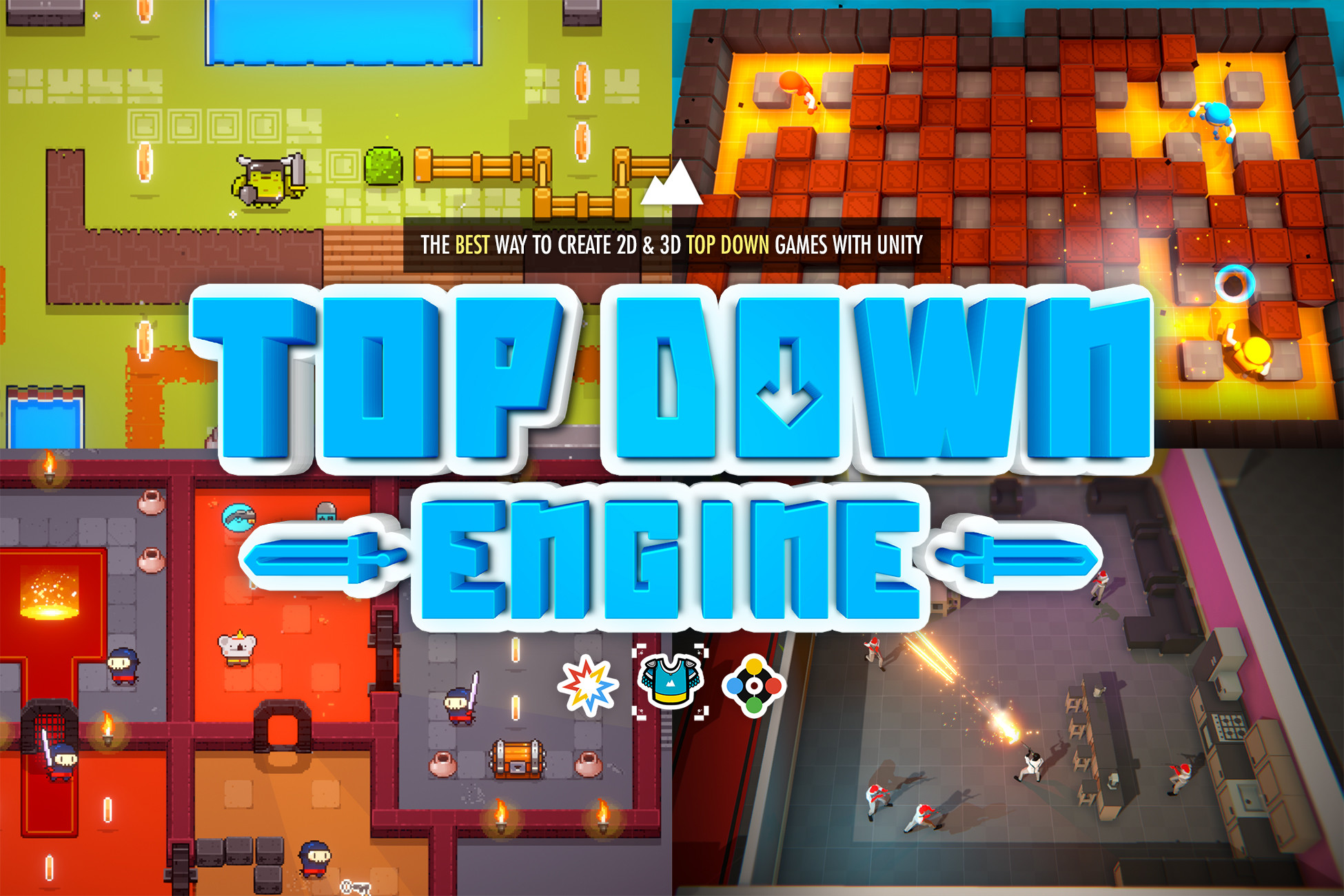 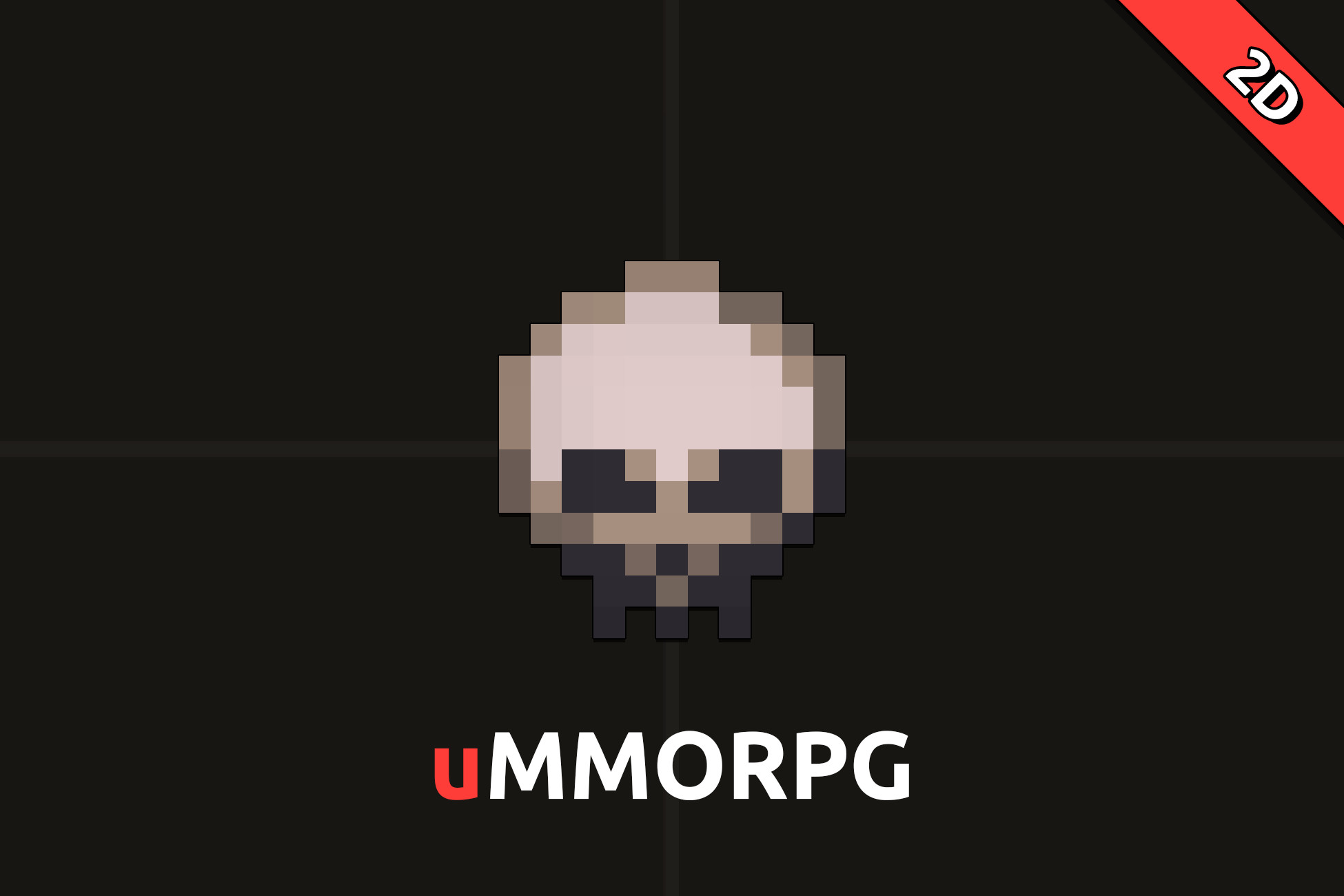