TerrainComposer2 is a powerful node based multi-terrain tile generator. TC2 makes use of the latest GPU technology to give you instant real-time results, which makes creating terrains faster and more easy than ever before. TC2 its folder like layer system and workflow is similar to that of Photoshop, which makes it possible to have full control and make quick changes any time during the workflow.

Not only great care is taken about simplicity, clean interface, usability etc. But TC2 has an enormous increase in power, freedom, scale ability, diversity and performance. TC2 is truly a â€˜Next Generationâ€™ terrain tool that can generate on the GPU, making it able to create and update terrains with frames per second that makes it even possible to animate terrains. This opens the doors for instant real-time streaming.

Second TC2 is an unlimited blending powerhouse. With TC2 you can create an immersive amount of diversity. As in TC2 everything is group able and groups can be grouped and those can be grouped, etc. Every group is mask able and transformable. And any group or node you can drag and drop it in your project to save as a prefab and drag and drop it back anywhere in TC node window. So any adjustments can be made anytime during the workflow on any group level without any waiting time.

Weâ€™ve all seen nice terrains with uniform texturing and placement, which is of course possible to make with TC2, but what makes a terrain stand out is its diversity. To not bore your audience you need dynamic terrain and with TC2 you can create unlimited biomes on small- and very large scales, anything is possible.

Features:
* Includes many examples and presets.
* Multi terrain-tile support out of the box, TC2 treats it as one terrain.
* Linear graphical node based GUI interface. Specially designed for user friendliness, cleanliness, overview and scale ability. For beginners its a easy to learn and for experts and artists a breeze to work with.
* Folder like layer system which is similar to Photoshop its layer system.
* Advanced masking, use an unlimited amount of masks on a layer and layer group.
* Makes use of the latest GPU technology to give real-time results. No need for visualizers, guessing and waiting what might happen.
* No hassle with aligning of nodes and no crossing node connection wires all over your screen. Just drag and drop your node where you want it and it will snap in place.
* One powerful workflow to create a complete terrain with height-maps, splat texturing, color-maps, placing vegetation and objects.
* Advanced presets. Uses Unity's drag and drop prefab system to save/load presets which can be a node, a layer or an entire layer group.
* Biomes, unlimited freedom with the amount of nodes, groups and levels. Each group/level can be masked, transformed, cloned and saved/loaded with drag and drop. Which makes it possible to create terrains within your terrain.
* Terrains are fully scale-able and expandable. TC2 generates in world space. So no matter how you position the terrains or how many terrain tiles, it will always generate at the same position. So you can expand/shrink your world anytime during the workflow without the need of re-positioning or re-scaling of nodes.
* Export height-maps, splat-maps, color-maps and normal maps.
* Automatic terrain adapting based on manually placed objects. The way the terrain and spawned objects adapt is all based on how you setup the nodes with rules in TC2.
* Included complete noise library including erosion looking noises: Perlin, Billow, Multi-fractal, Cell noise, IQ, Swiss, Jordan and Random with each many variations.
* Many node rules like height, angle, splatmap, collision, convexity, noises, mathematical shapes, images and 16 bit raw images.
* Mathematical shapes: Circle, gradient, rectangle and constant.
* Can be used in runtime and generates ultra fast, needs DirectX11 or Metal.
* Included source code with clean C# code. Each node type and node groups have its own GameObject with attached script and can be easily modified in run-time.
* Advanced and easy to use stamp node, and includes high resolution stamps.
* Image node for using images for input and masks.
* Mesh collision detect system that is independent of physics colliders and is pixel accurate.
* Global seed and a seed on many levels for the procedural noises to create randomized terrain.
* RTPv3 integration with auto color-map and normal-map assigning.
* Node window uses culling and can contain a huge amount of nodes. What is not on the screen is not drawn. 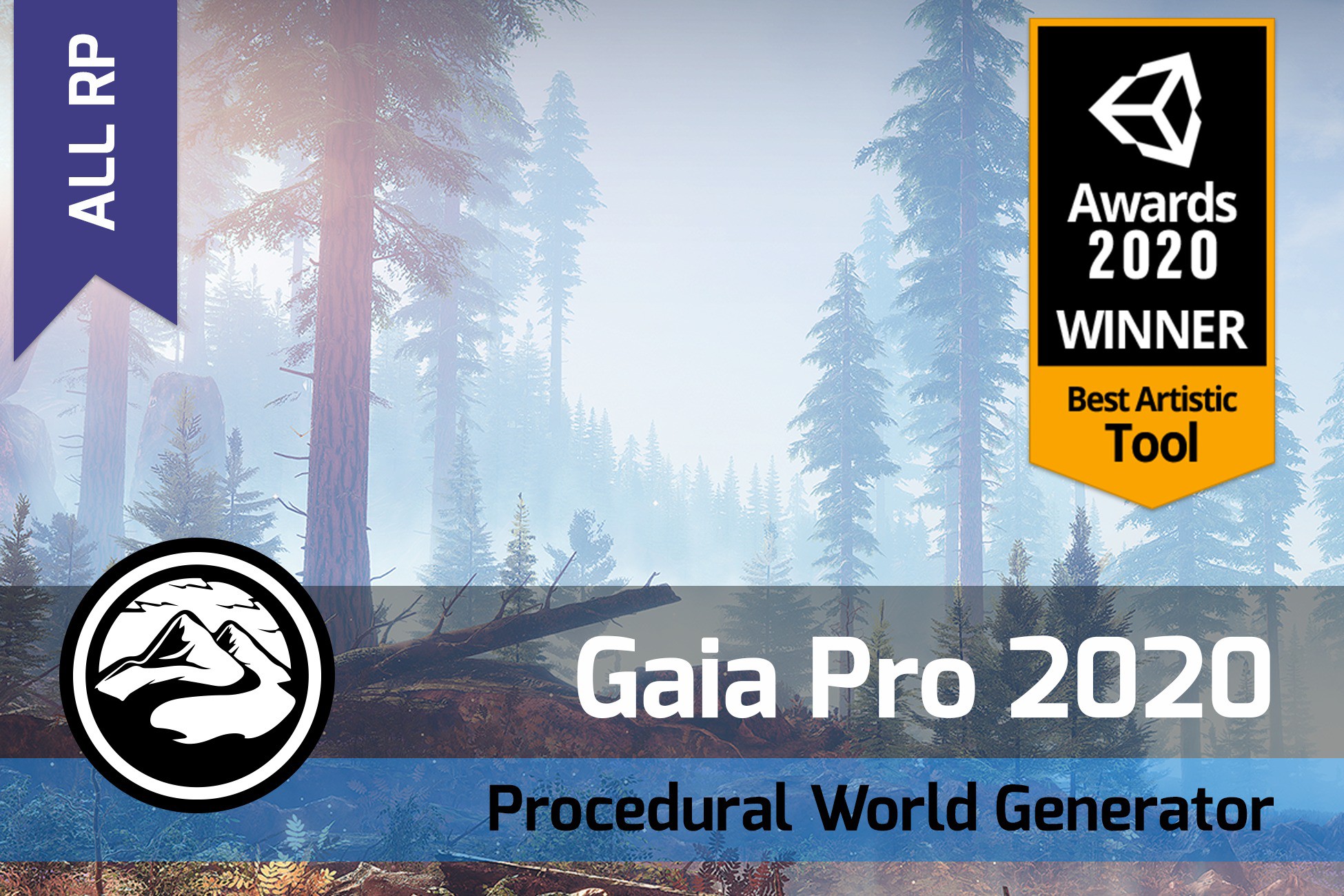 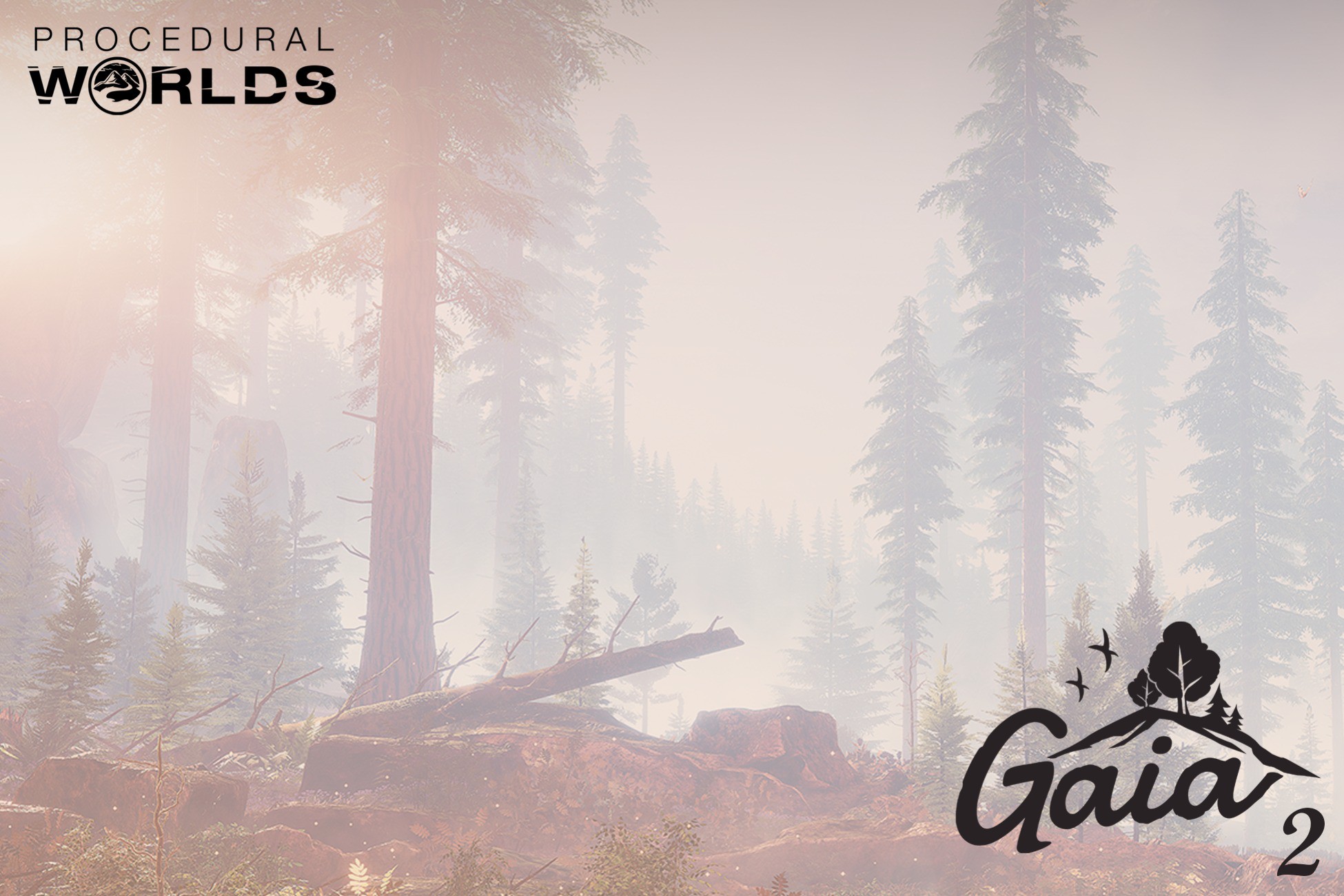 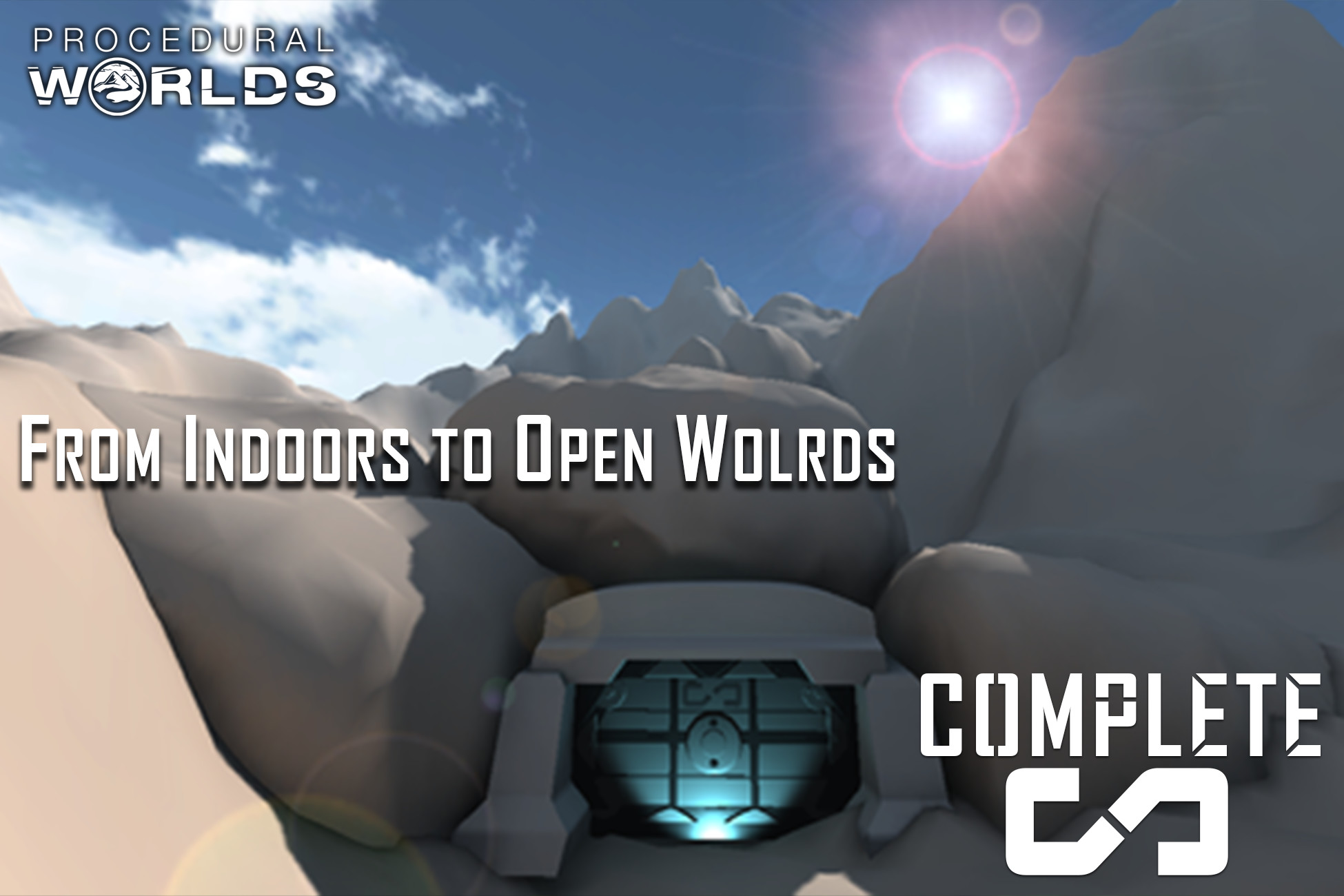 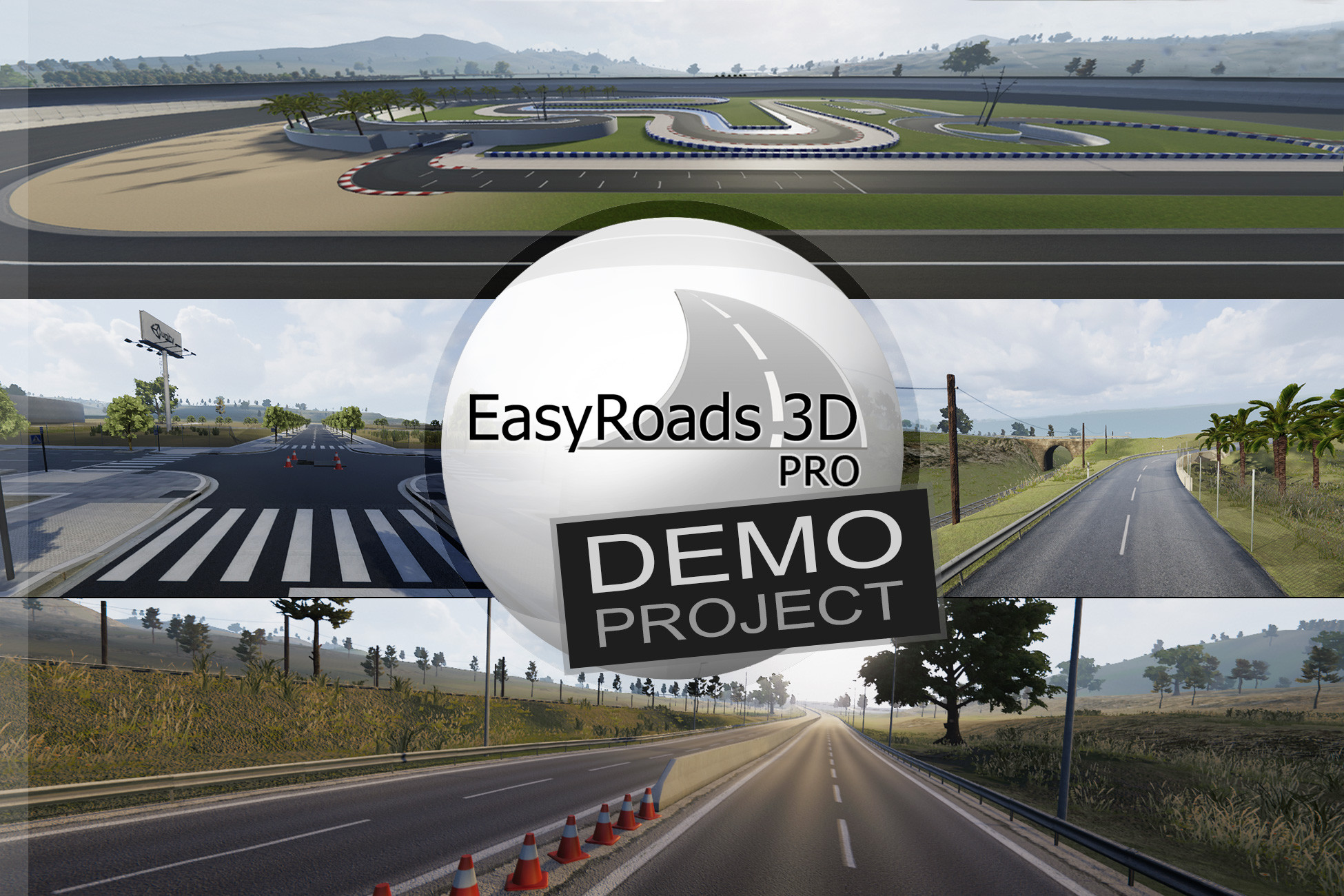 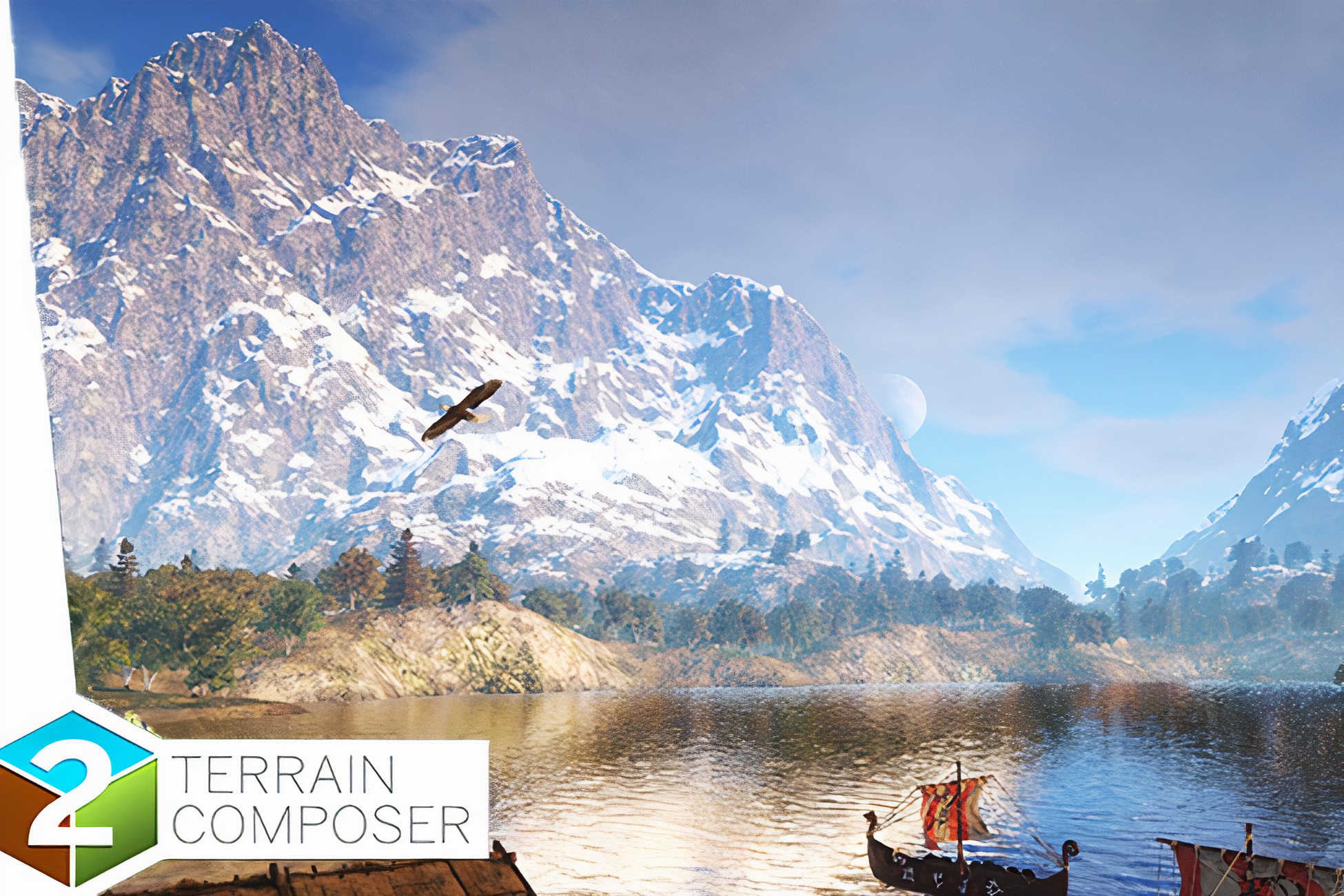 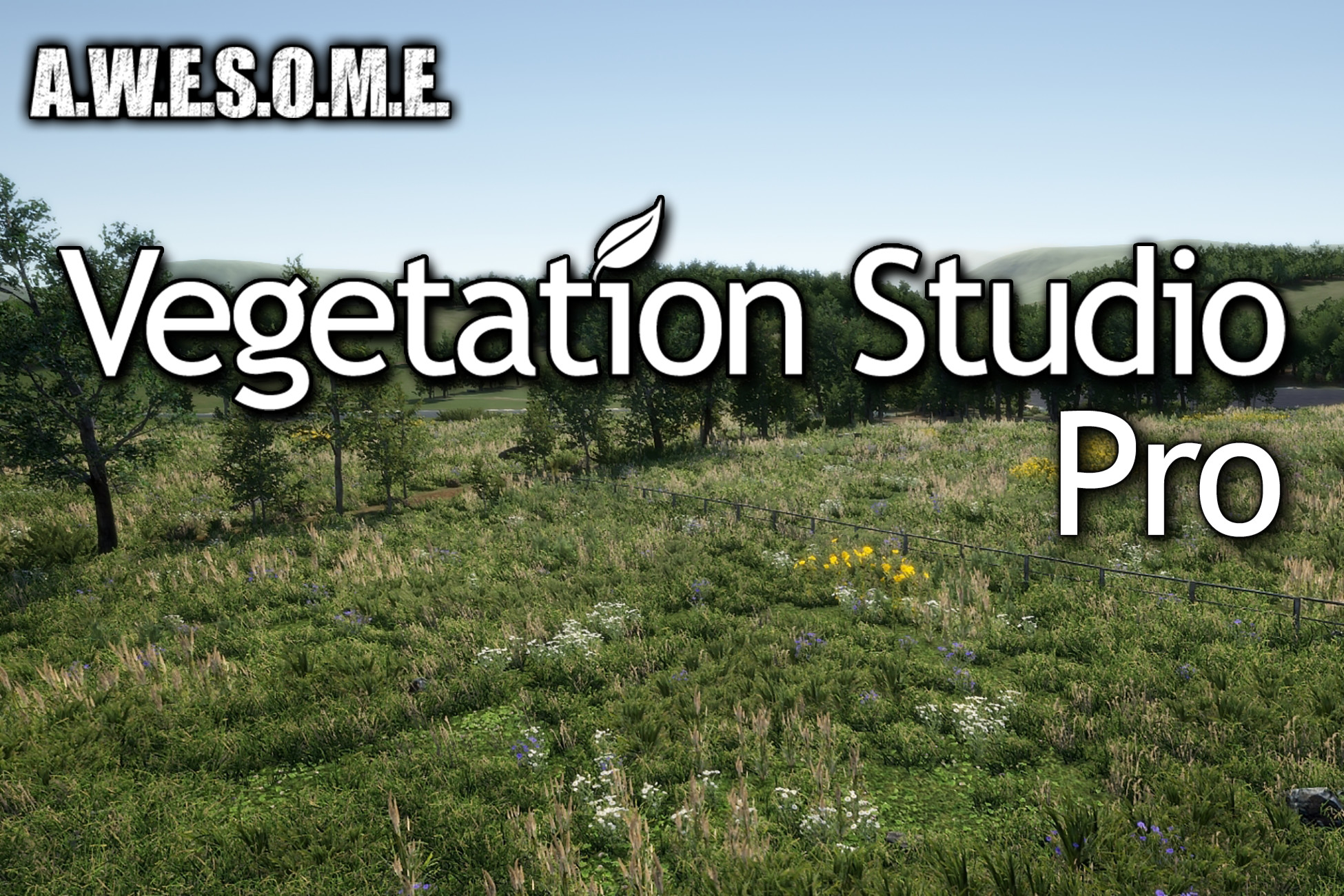 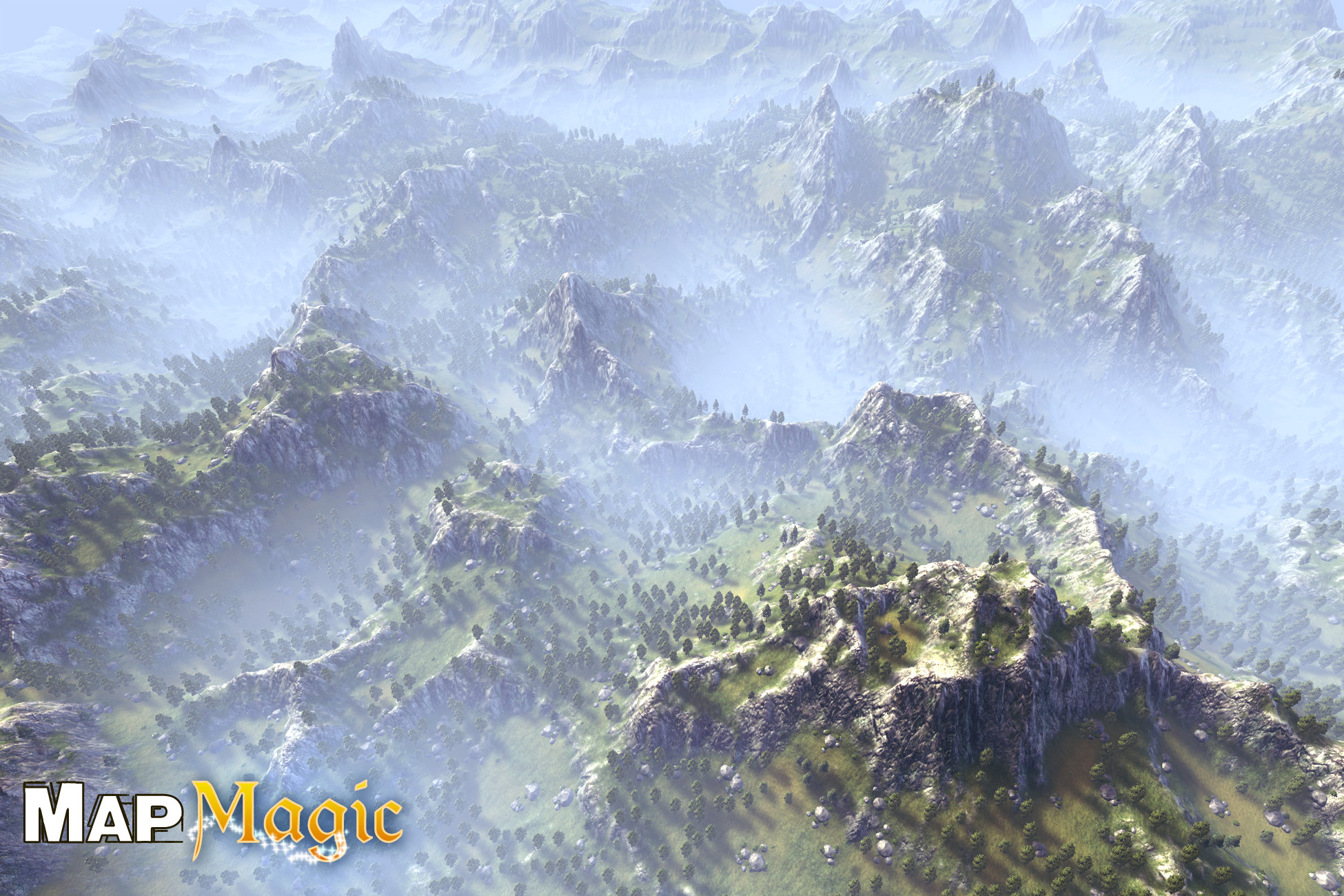 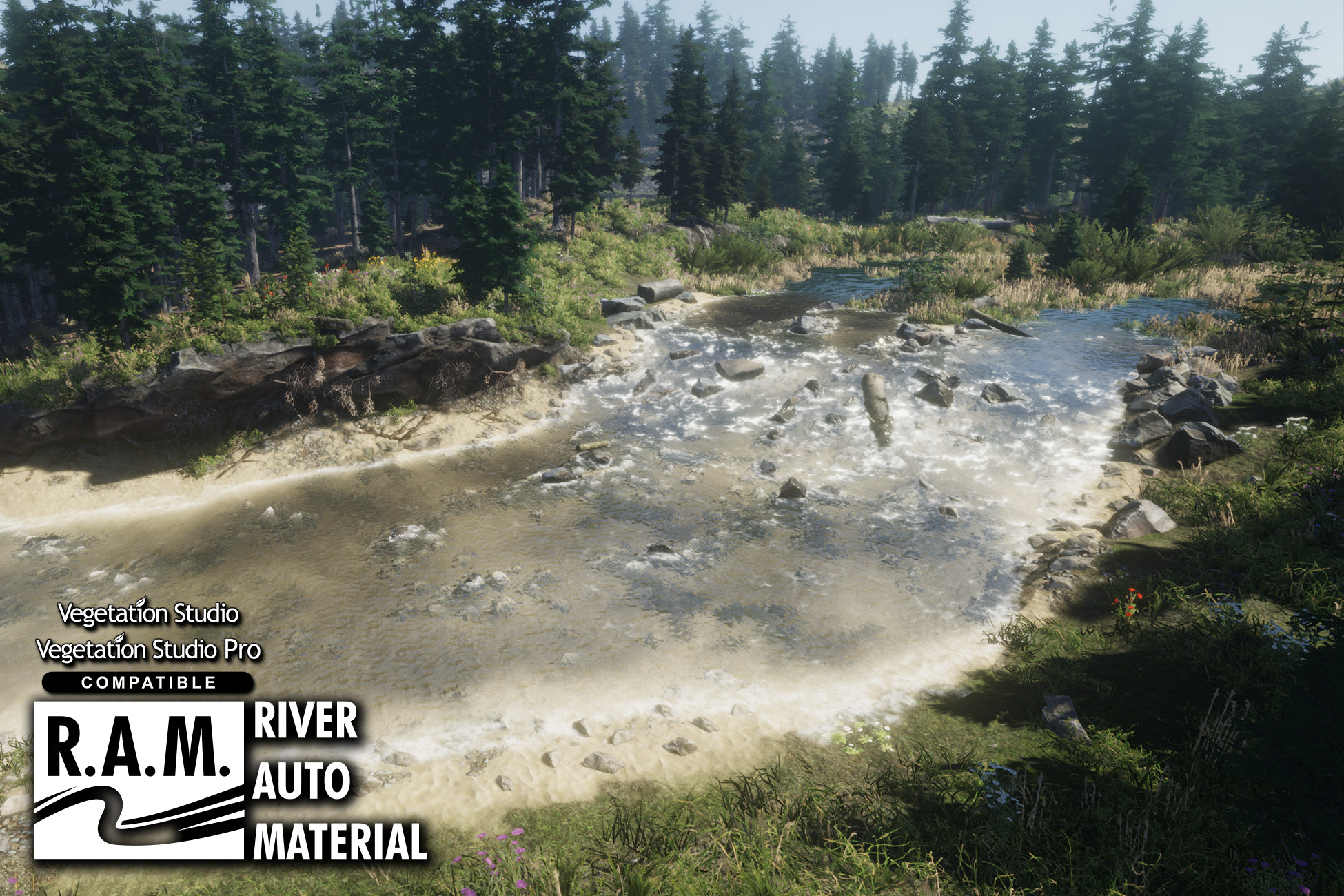 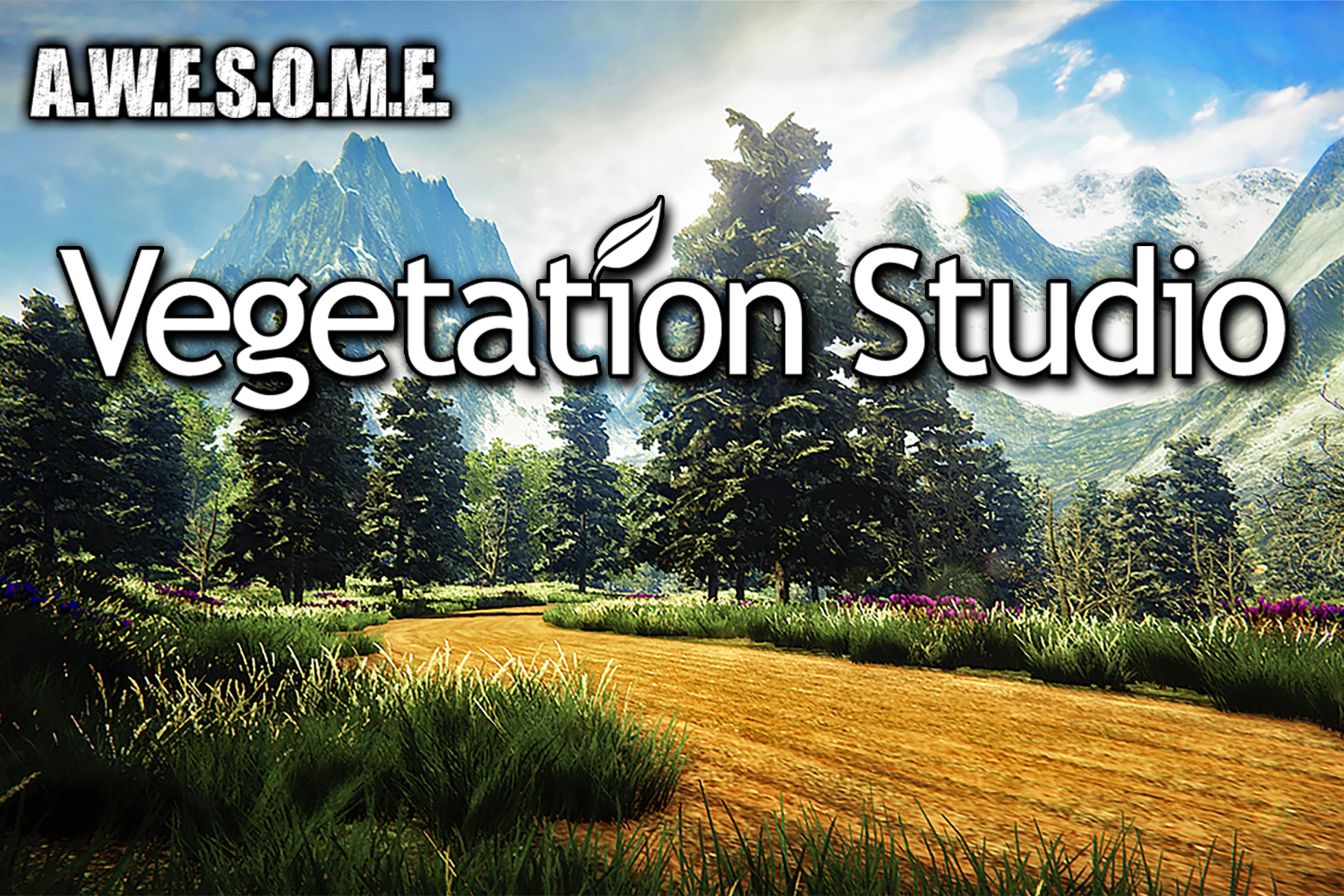 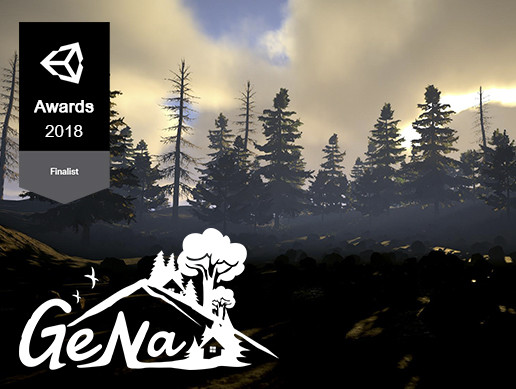