The package includes 5 modern warships for US and Russian texture set.
There are also submarines and destroyers included in this pack.

The guns/turrets/hatches are separated to allow full utilisation for AI scripting.

All Warships at a glance:


Guns/turrets can be moved and adjusted separately.

Guns/turrets can be moved and adjusted separately.

Submarine has hatches for Nuclear Missiles to open and close separately.

The models are developed for mobile games and with low polygons. 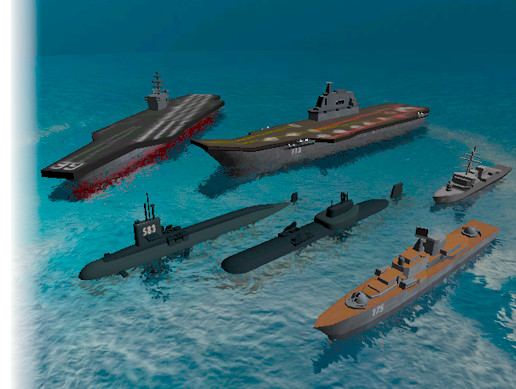 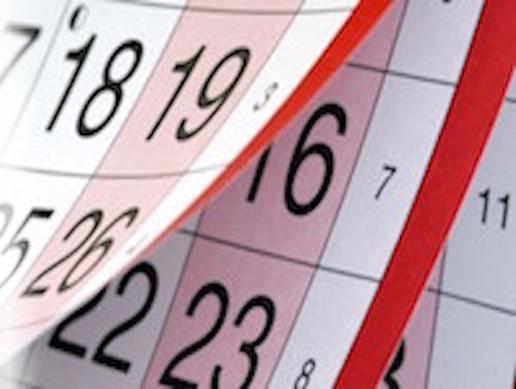 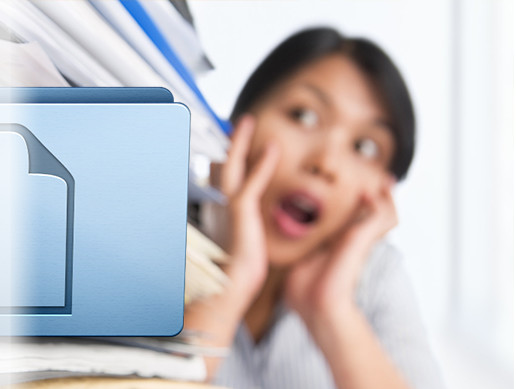