Inter Illusion
Visit at Unity Asset Store
This is currently the most complete localization system available for Unity.

Auto Translation
Built-in support for Google Translator to automatically localize all your labels into any language.

Detect and Fix Errors
Parse scenes to find missing or unused translations as well as duplicated or similar terms.

Sub-Object Translations
Set Secondary terms to change not just text and images, but also which Fonts and Atlases are used per language.

Callbacks and Parameters
Translations can be modified to insert Scores, Names and Game Variables using the languages grammar.

Plurals
Built-in rules for each language covering those that just need singular/plural forms up to those that use 6 variants.

Right to Left Languages
Correct rendering of RTL languages with support for line wrapping and alignment.

Save Memory
Create Fonts with only the characters you are using. Link your AssetBundles to add more localized content.

Easy and Efficient
Edit and Preview all your translations in one location, then, at runtime only the current language is loaded. Using fast lookups to access it.

Compile Time Checking
Bake translations into script constants to avoid Typos when accessing them on the code.


Fast, Easy and Powerful? A no brainer!!
Get I2 Localization today and make your game ready for the World!

Videos:
Trailer
How to Localize a Project
Google Live Synchronization 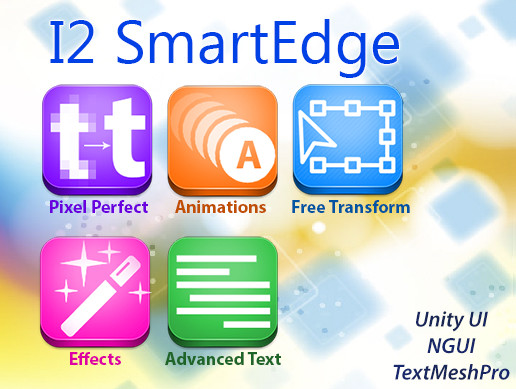 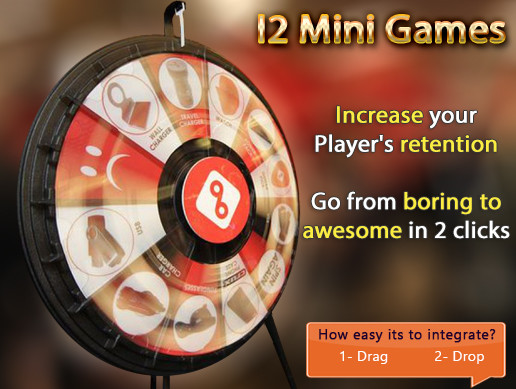 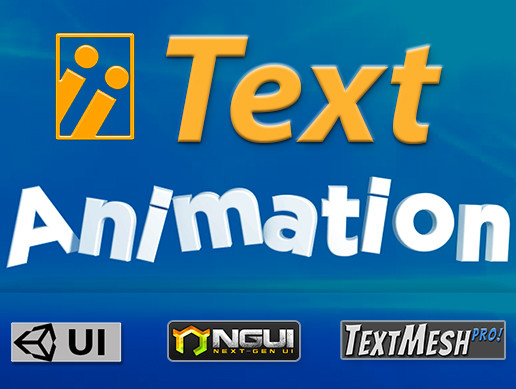 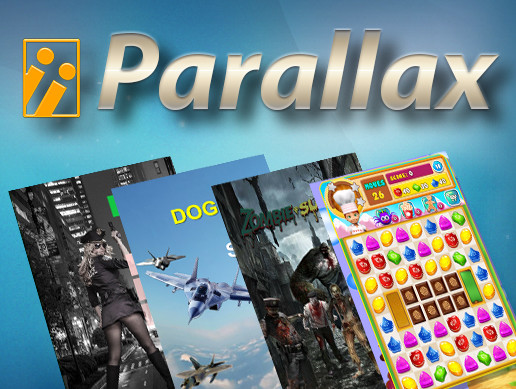 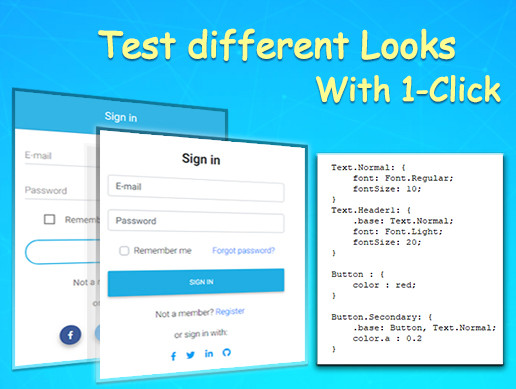