Content:
In Stylizer Image Effect you can play with three layers to:
â–² Change the colors of your game using palette tool and mix those colors with patterns to achieve different looks.
â–² Pixelate your screen to give it a pixel â€” art aesthetic
â–² Apply grain to get more detaill

The package contains a few material shaders which can be used to create same results as dithering layer in image effect. There are in total eight dithered shaders available. â€˜Standardâ€™ and â€˜Diffuseâ€™ (Lambert) specify the lighting method used before the dithering effect is applied to the material.

Technical aspects:
â–² optimised for vr, mobile & desktop
â–² each model has been carefully crafted, with in-game use optimisation in mind
â–² all elements prefabed for modular workflow

*VR â€” Pixelate effect use render texture to generate final result. It doesnâ€™t work on VR at the moment. Except that all other effects works on VR. 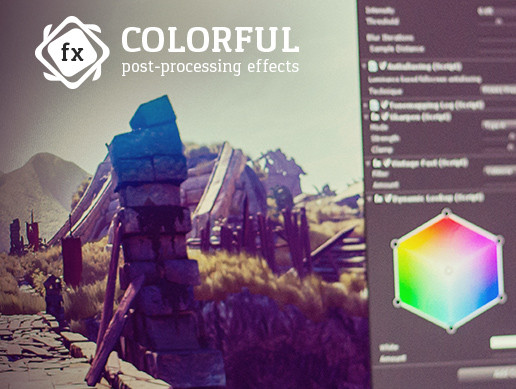 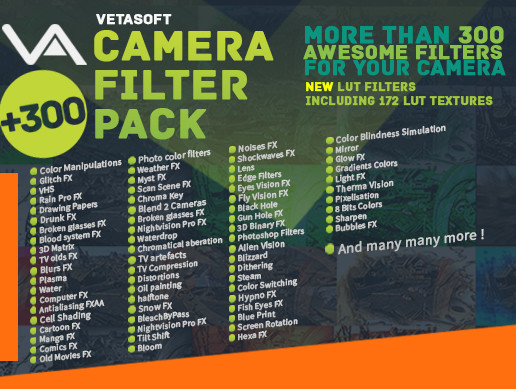 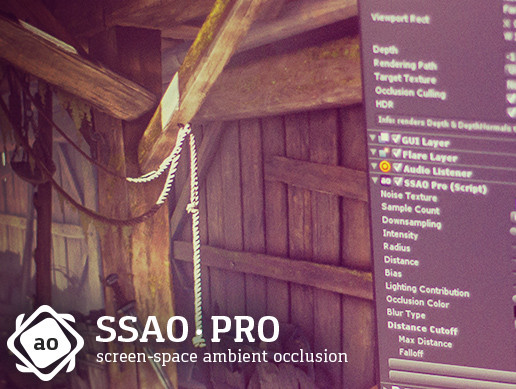 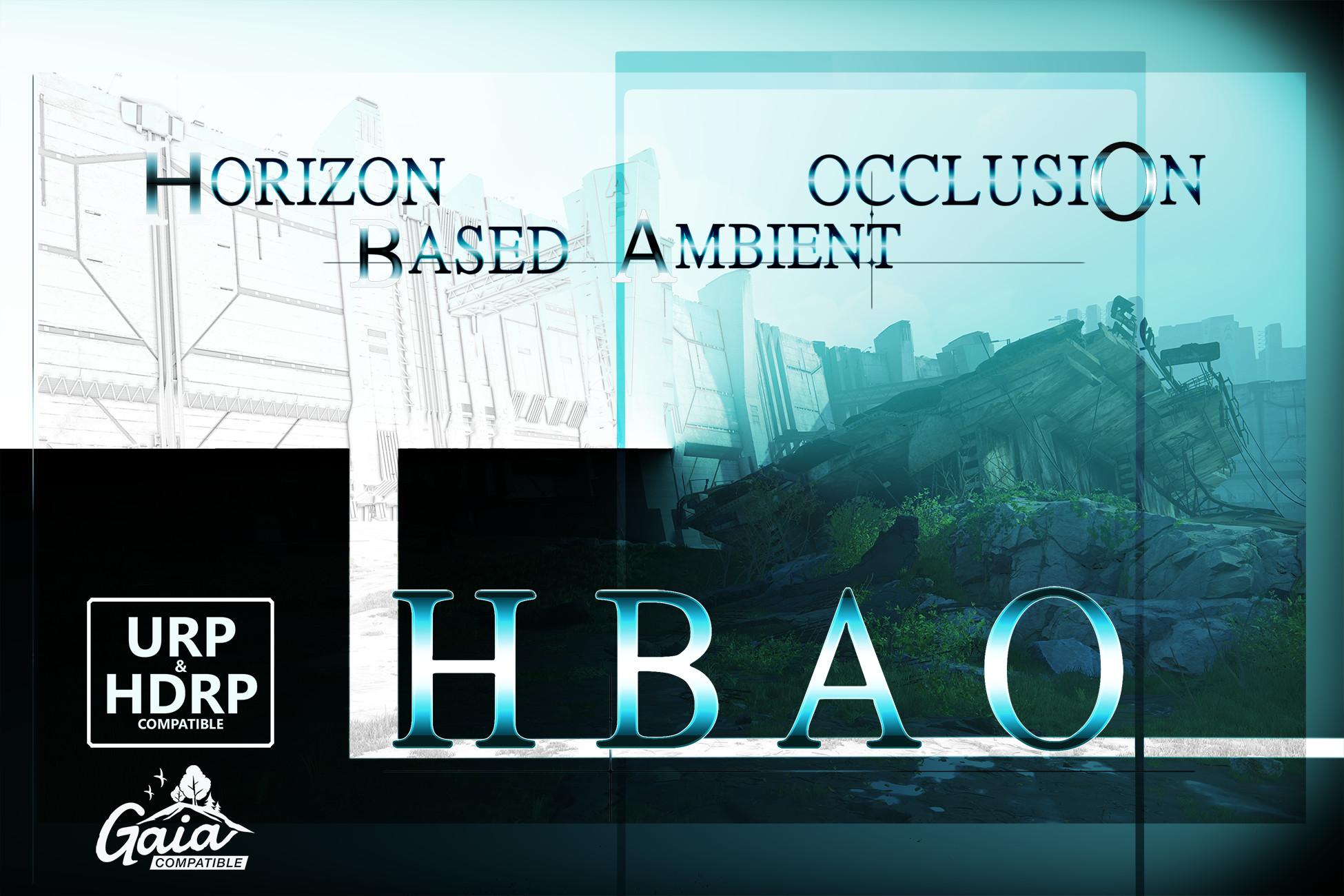 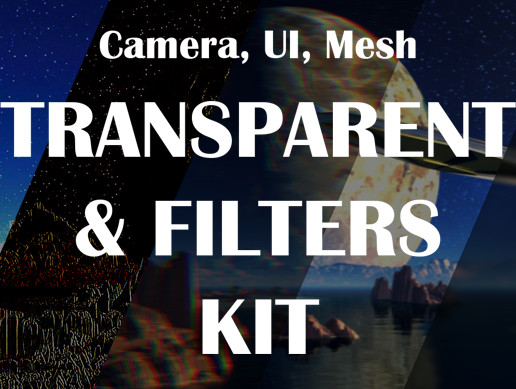 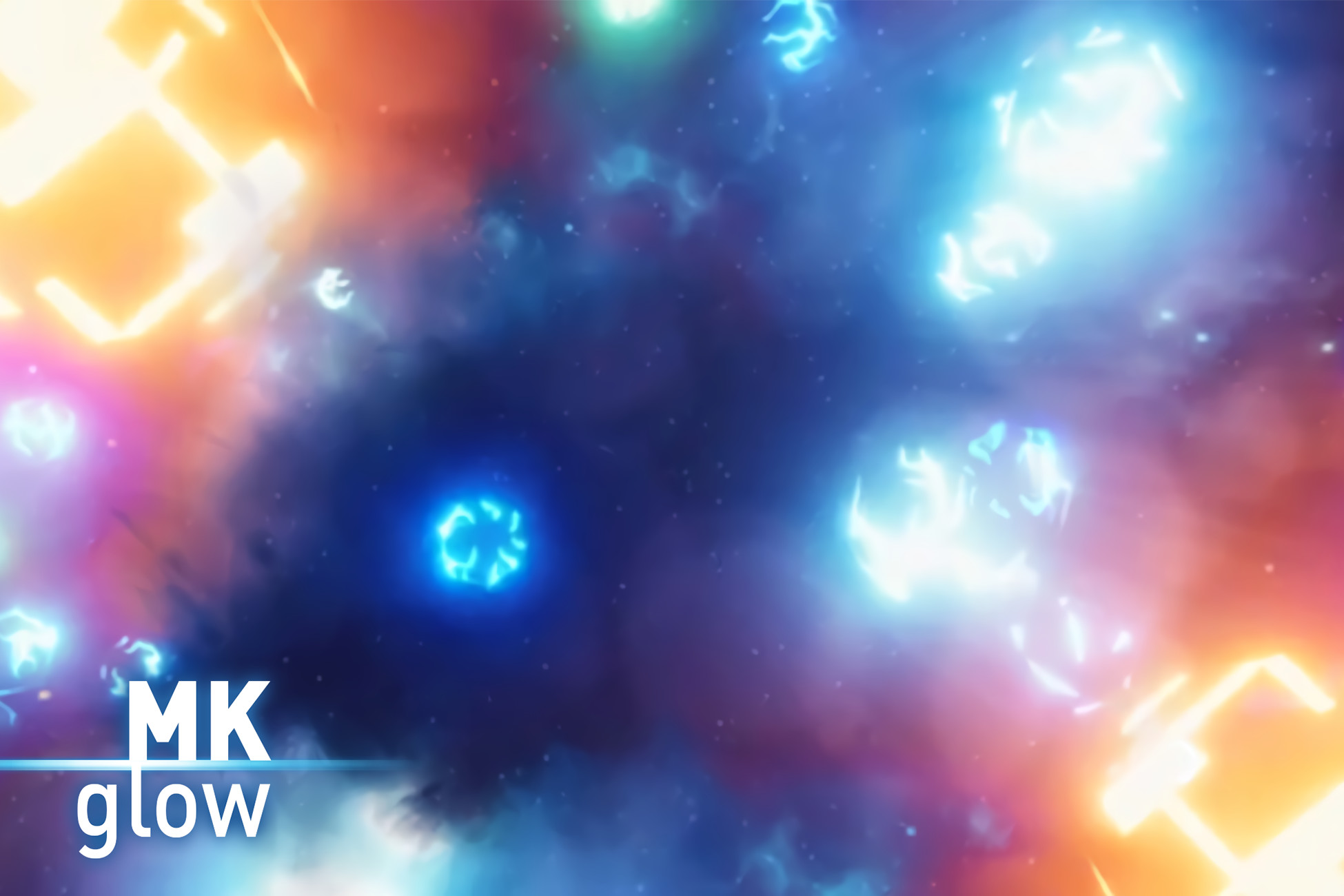 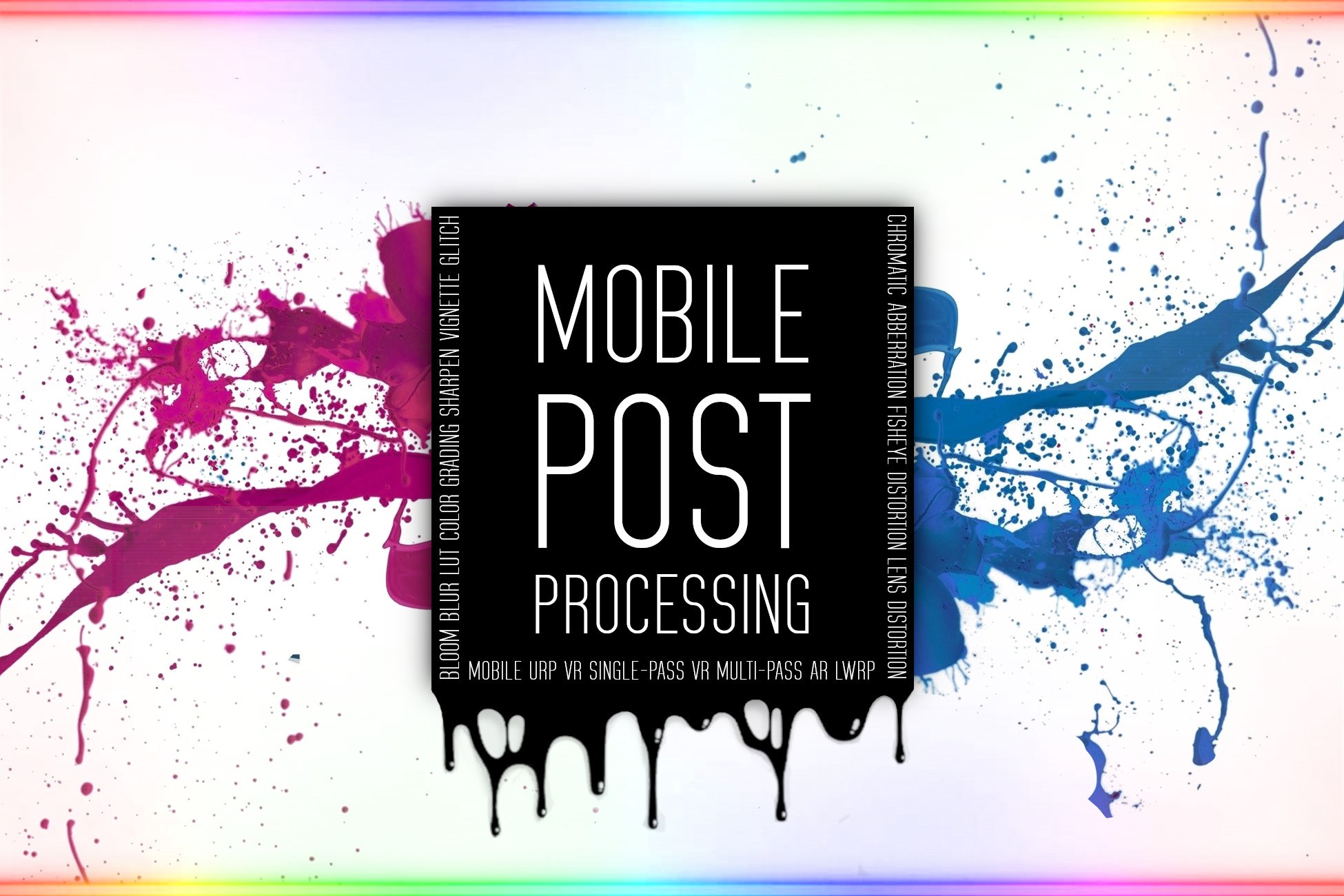 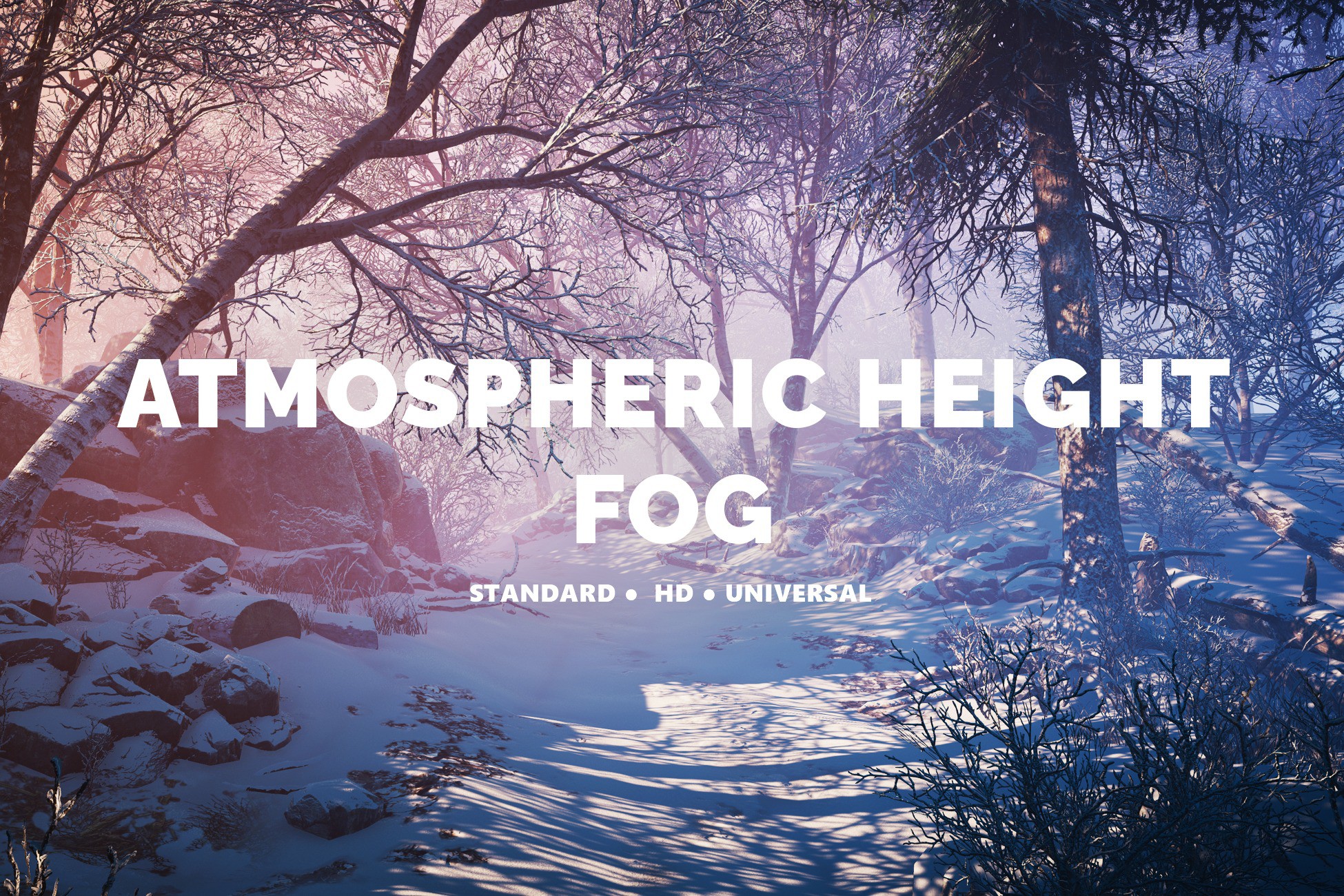 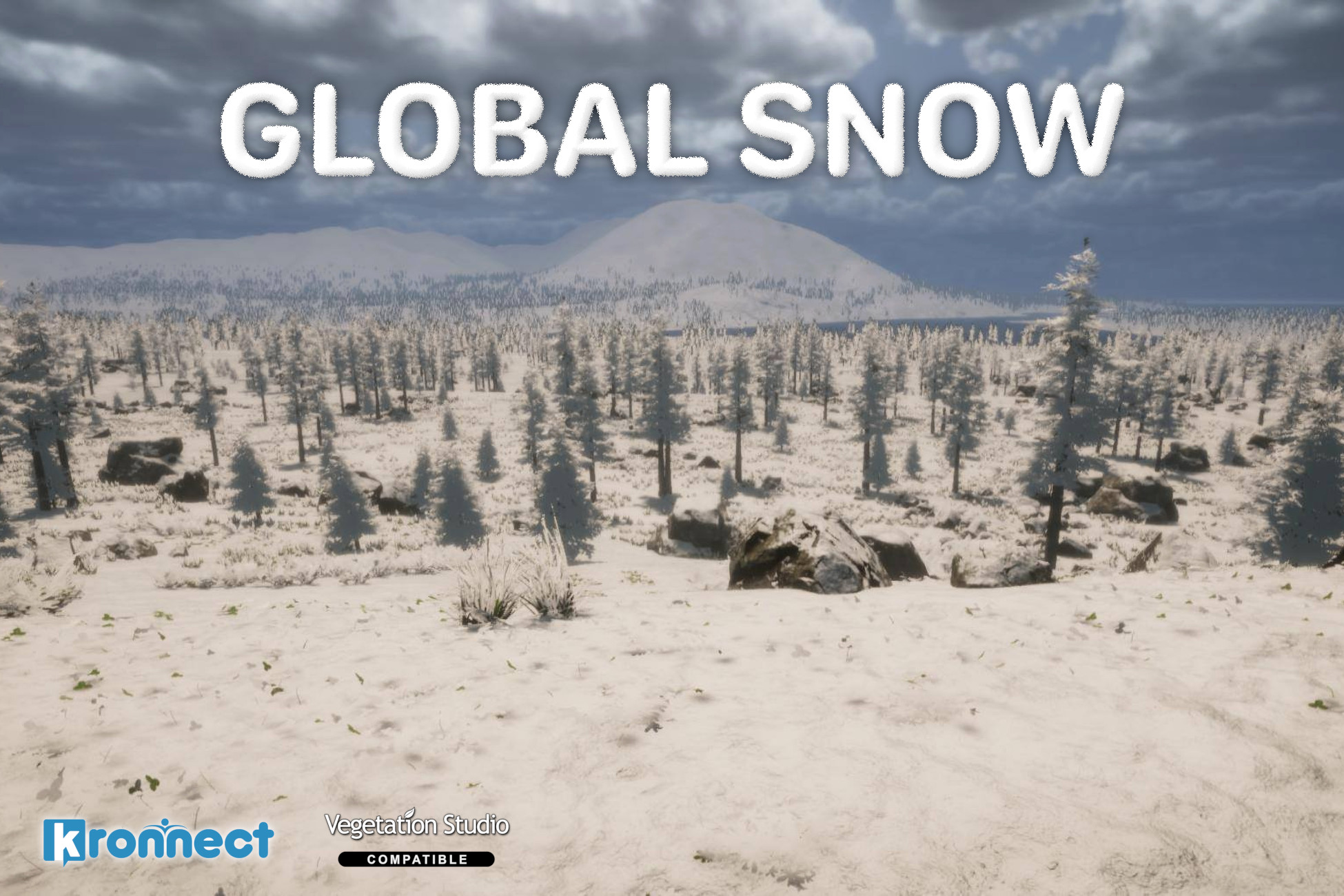