Artists and Designers: Realize your creative vision without coding! Unlock the power of Unity.

Programmers: Add a powerful visual state machine editor to your toolbox. Interface with scripts or extend Playmaker with Custom Actions.

Other visual scripting tools simply expose the Unity API (written for programmers) and C# language (programming) as thousands of nodes. If you already know how to code you can probably build what you need, but it's a huge learning curve for non-programmers!

PlayMaker takes a higher level approach, offering an intuitive structure with States, Actions and Events to quickly build behaviors. This actually empowers both non-programmers and programmers to create more quickly and efficiently.

PlayMaker has been used in dozens of shipped products including Hearthstone, INSIDE, Hollow Knight, The First Tree, Dreamfall Chapters, Firewatch and more. We've worked with AAA studios to solo indie developers to make sure PlayMaker meets their needs on every platform.

Other visual scripting solutions use delegates or reflection calls for every single node in the graph. Even simple behaviors need many nodes. This quickly adds up to a heavy hit on performance!

PlayMaker actions are C# scripts like any other script in your project. Calling them is quick and efficient. You also need fewer actions to do the same work as dozens of nodes in other visual scripting tools.

Many third party assets have PlayMaker support, with easy to use Actions so you don't have to figure out APIs written for programmers. 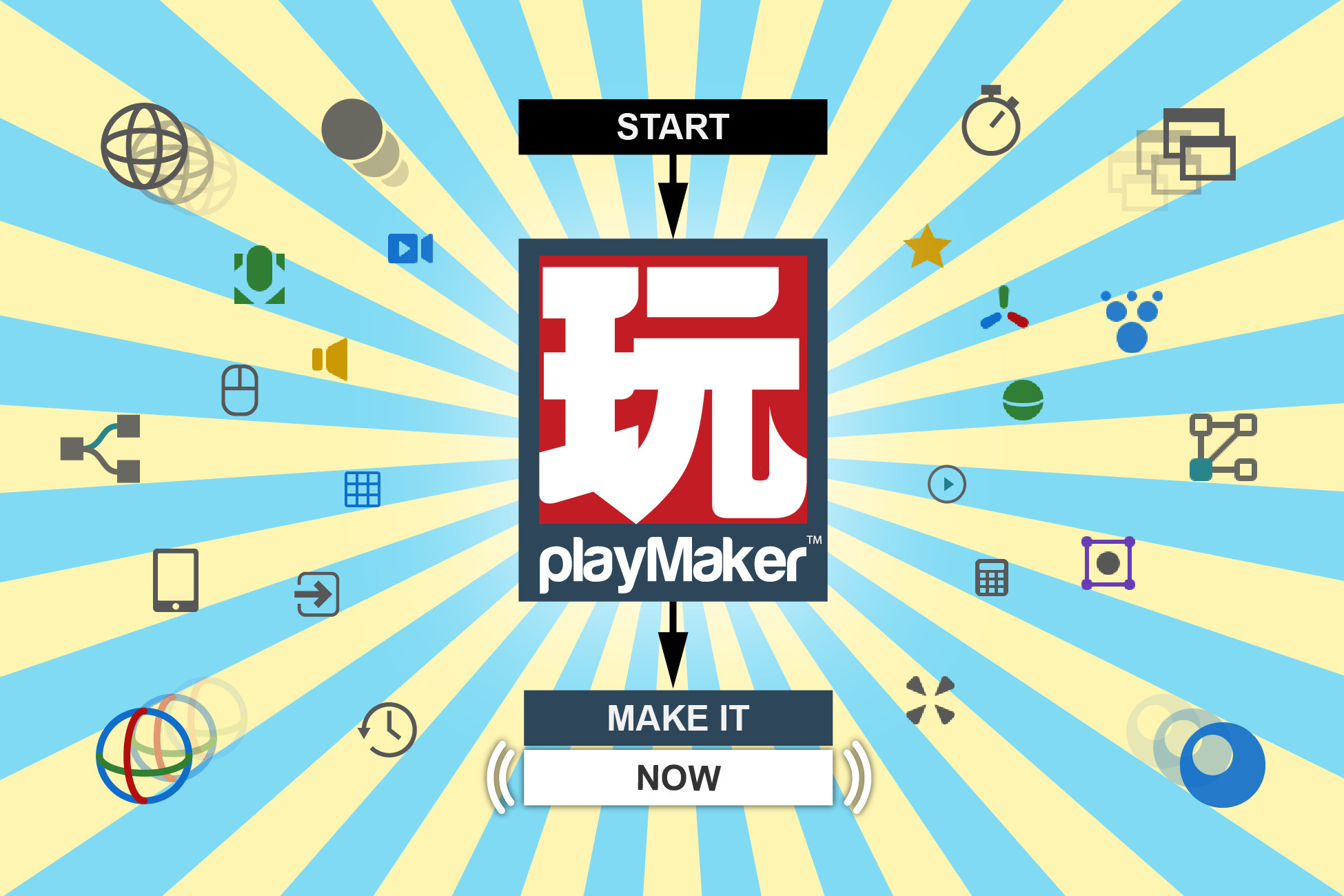 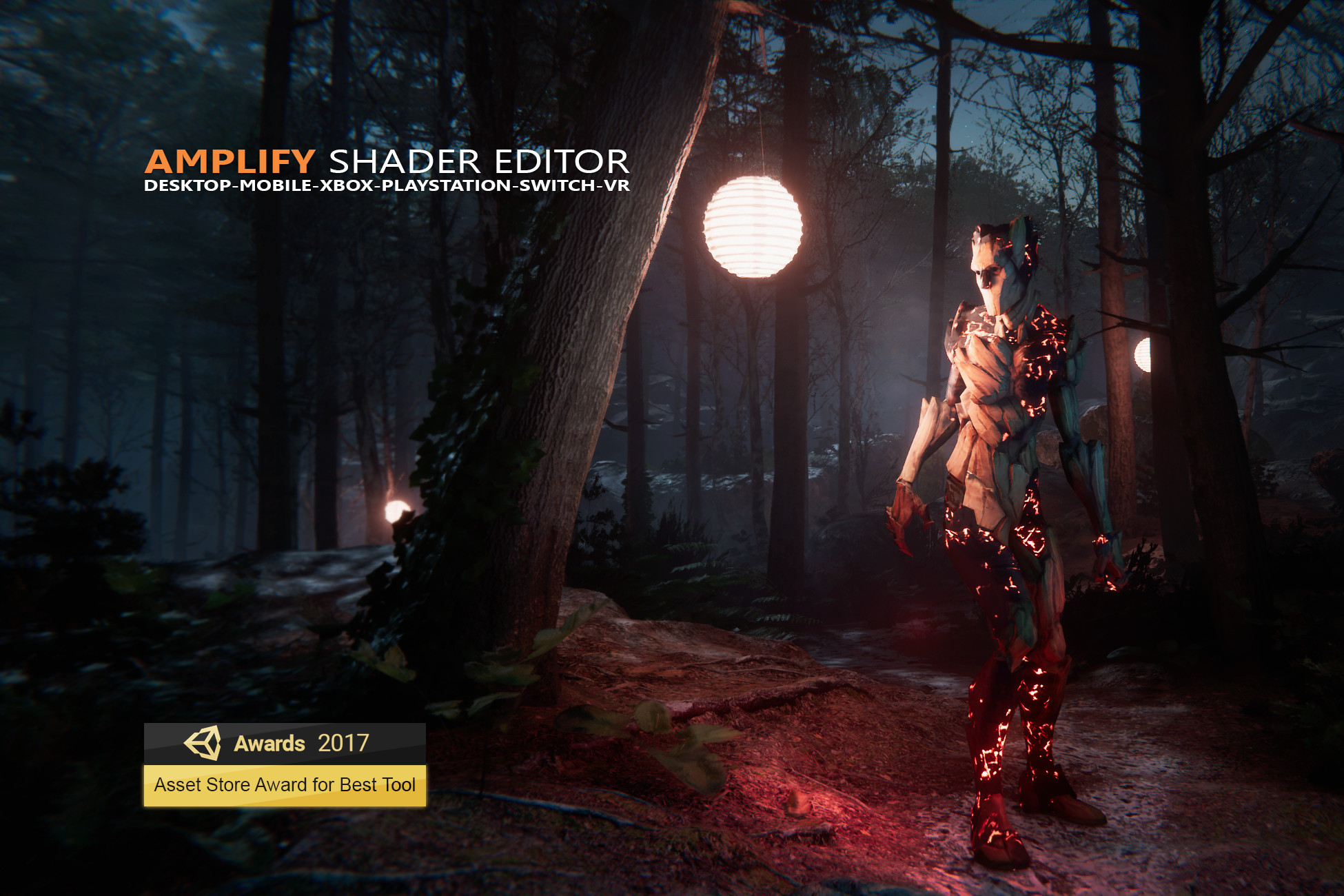 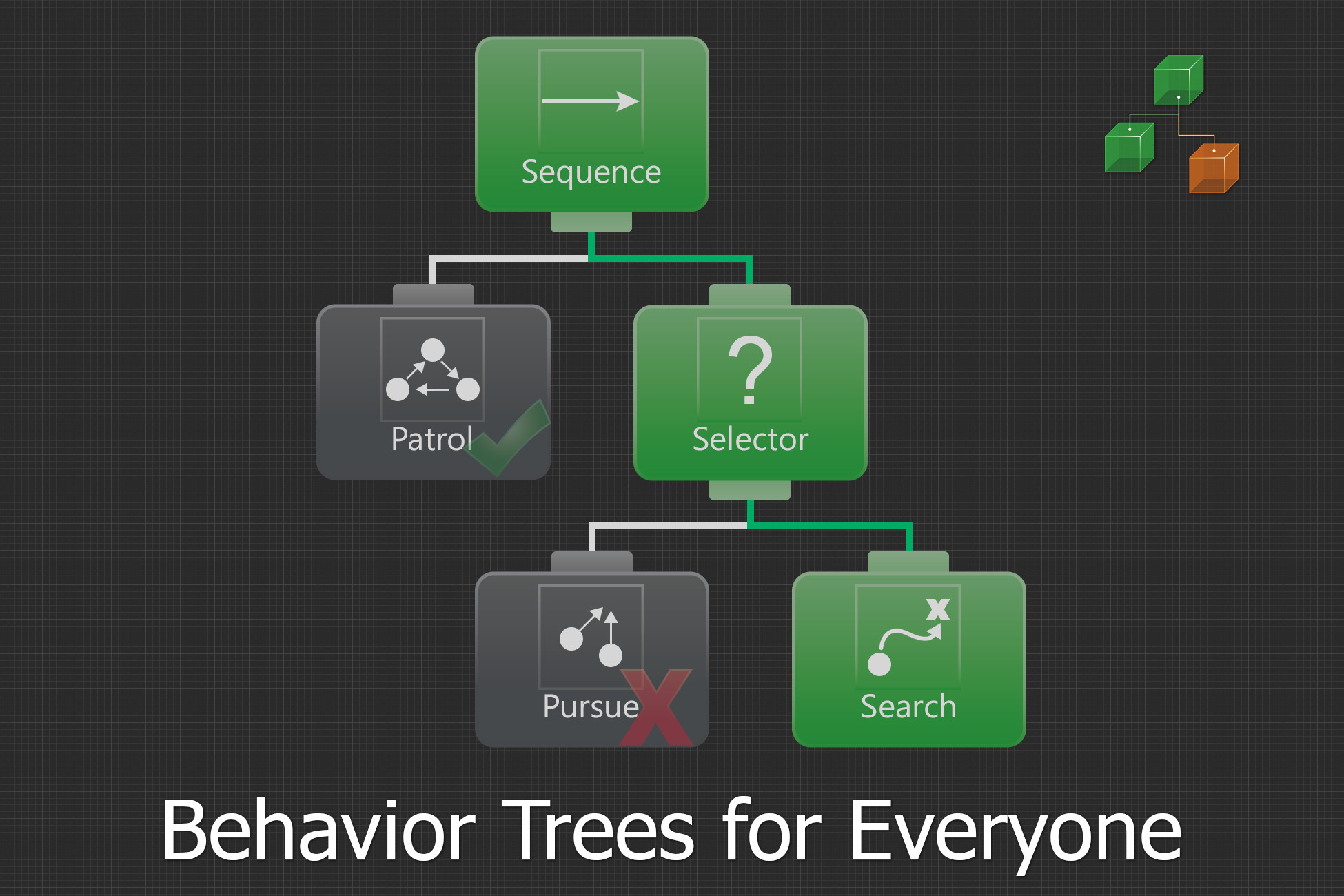 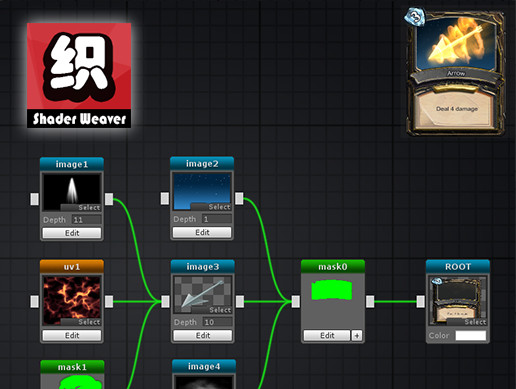 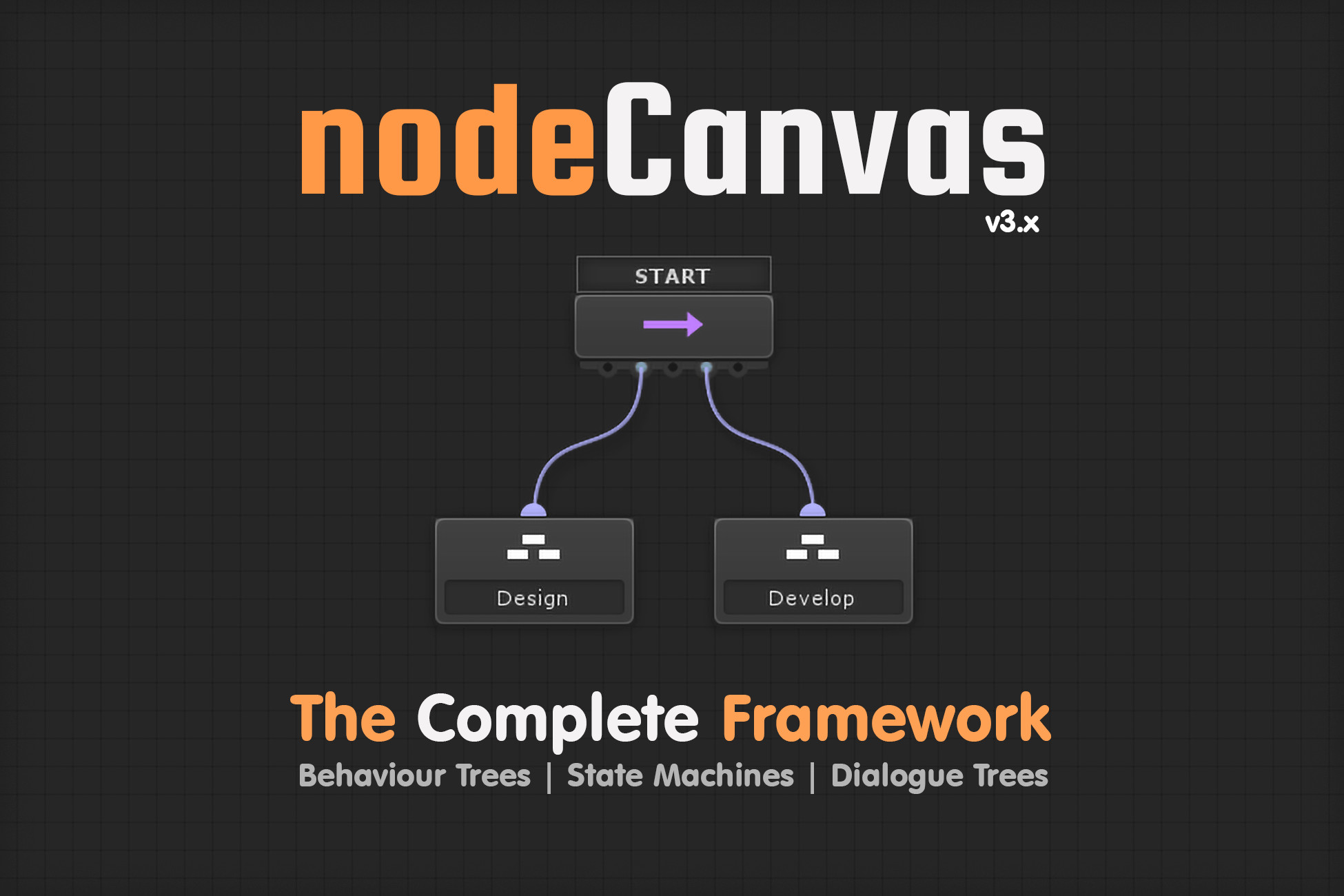 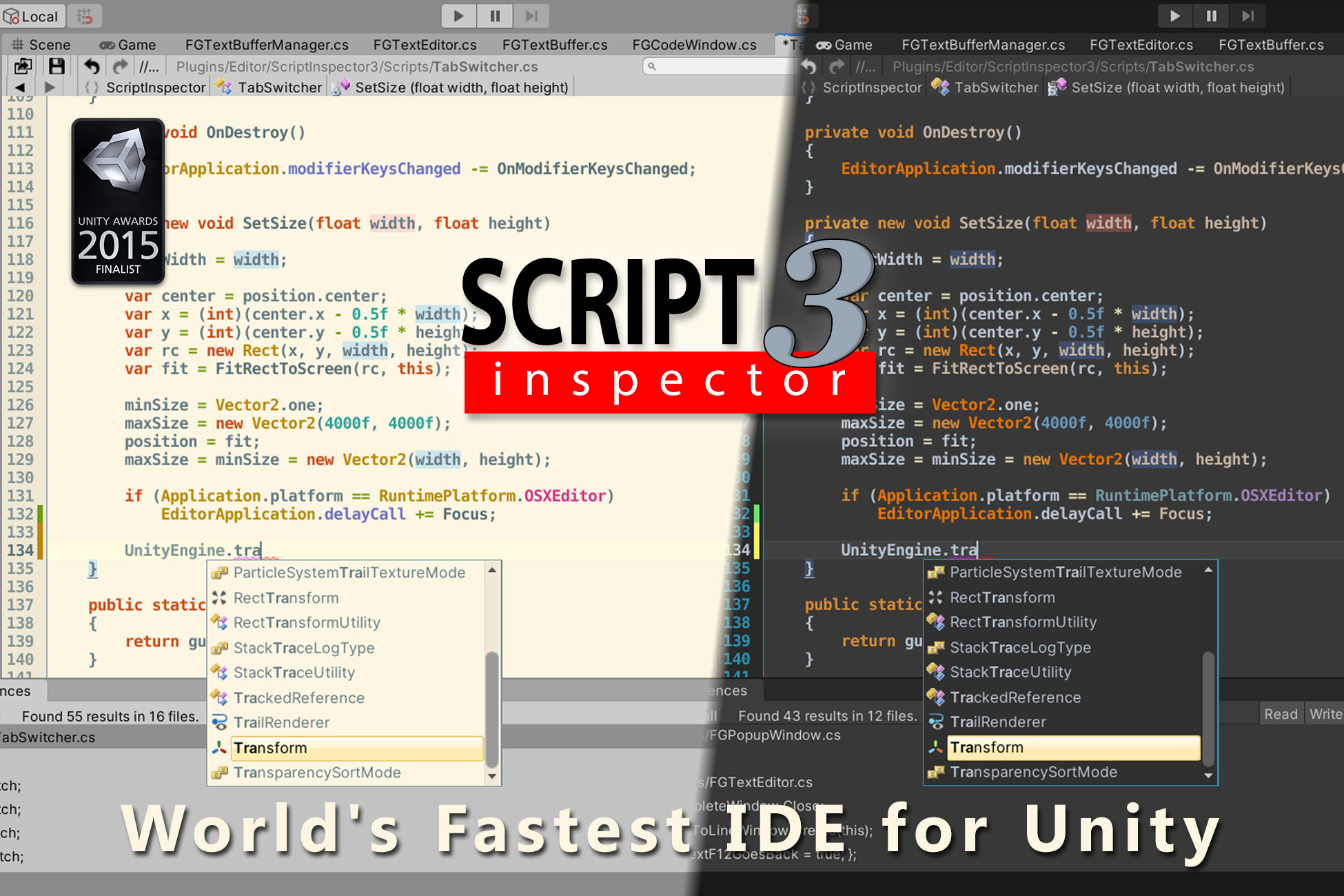 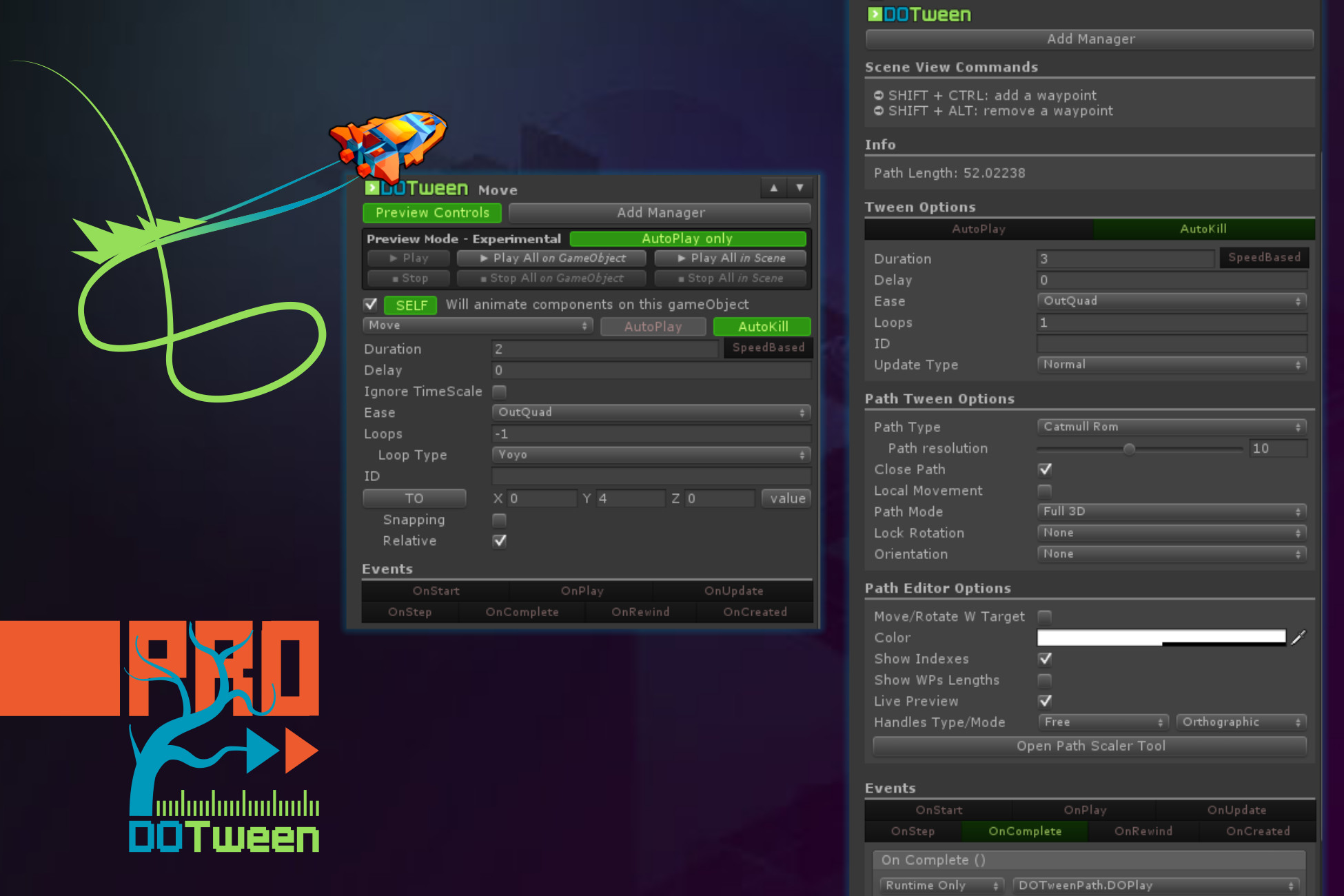 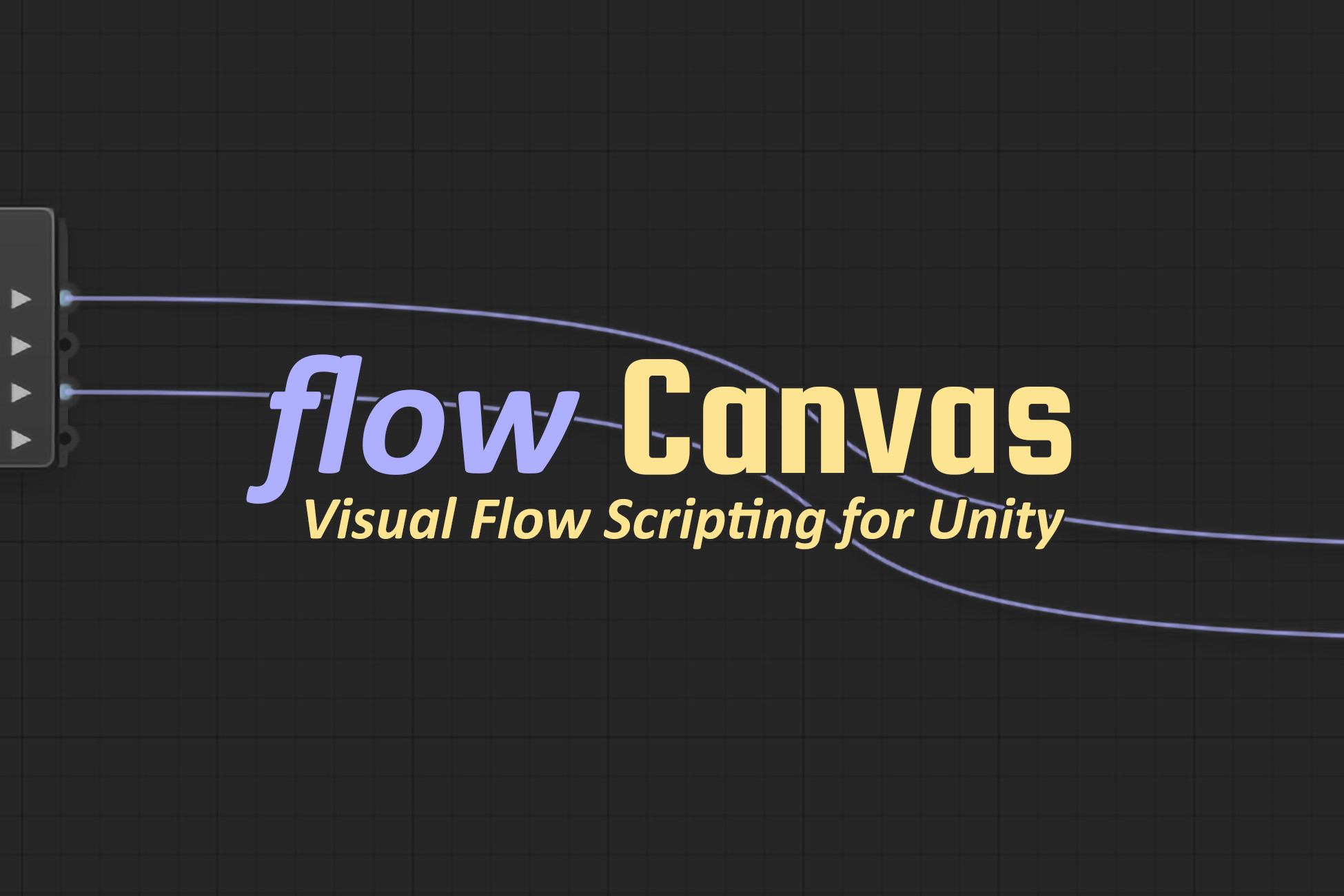 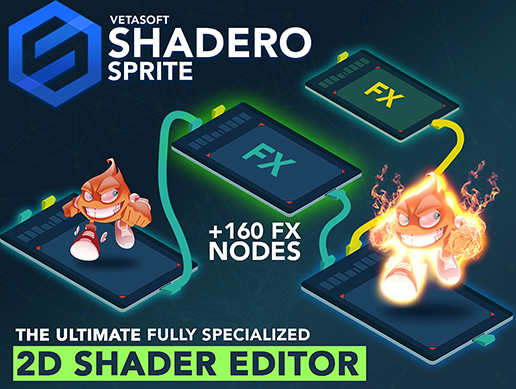 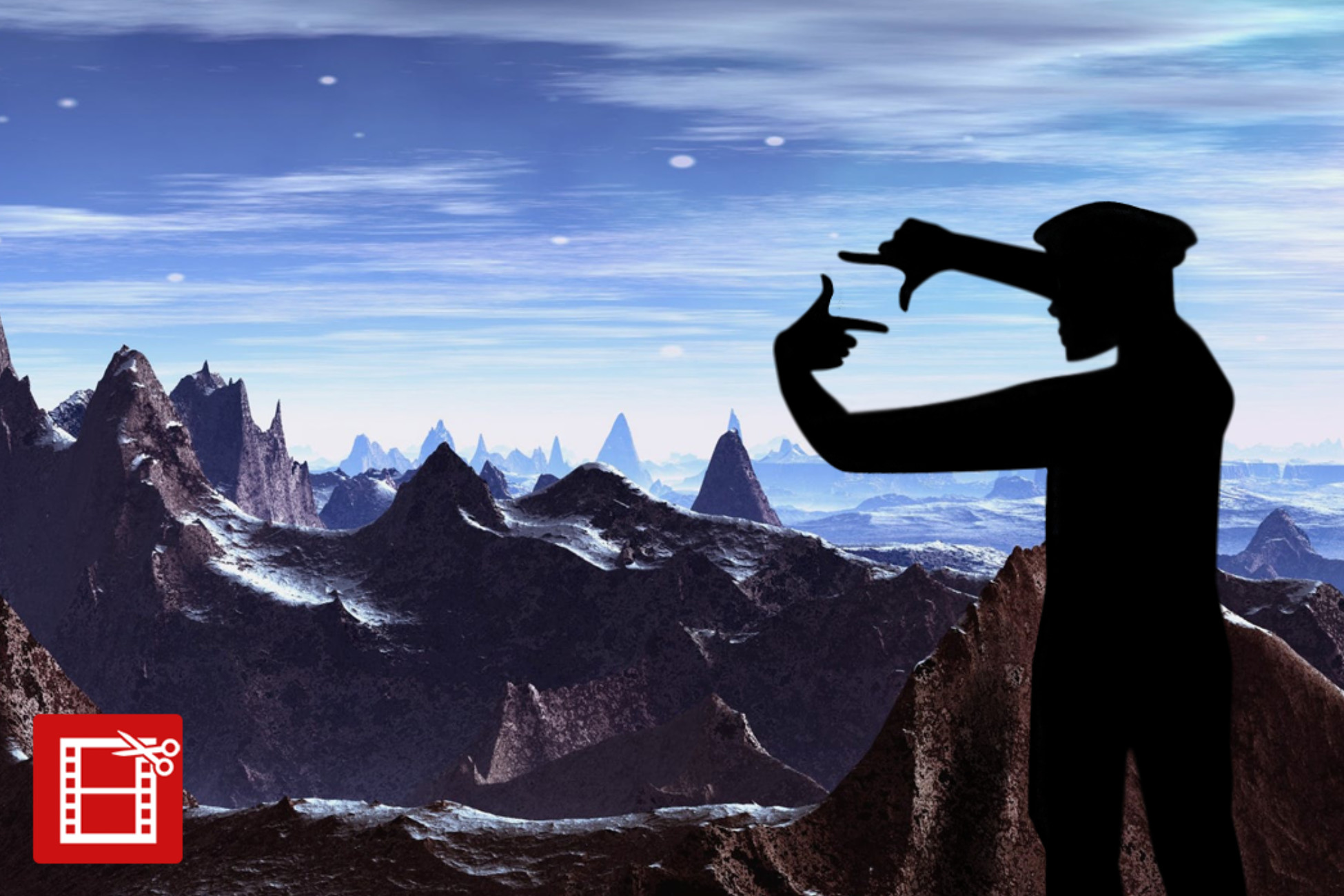