3dFoin
Visit at Unity Asset Store
Raptors are really cool, deadly smart, fast and can quickly cause a lot of damage by biting and tackling the player. As if getting bitten by a raptor wasn't enough, scientists announced the discovery that an off-shoot of the feared carnivorous dinosaur also spit venom into its prey. Plus, they're rarely alone! 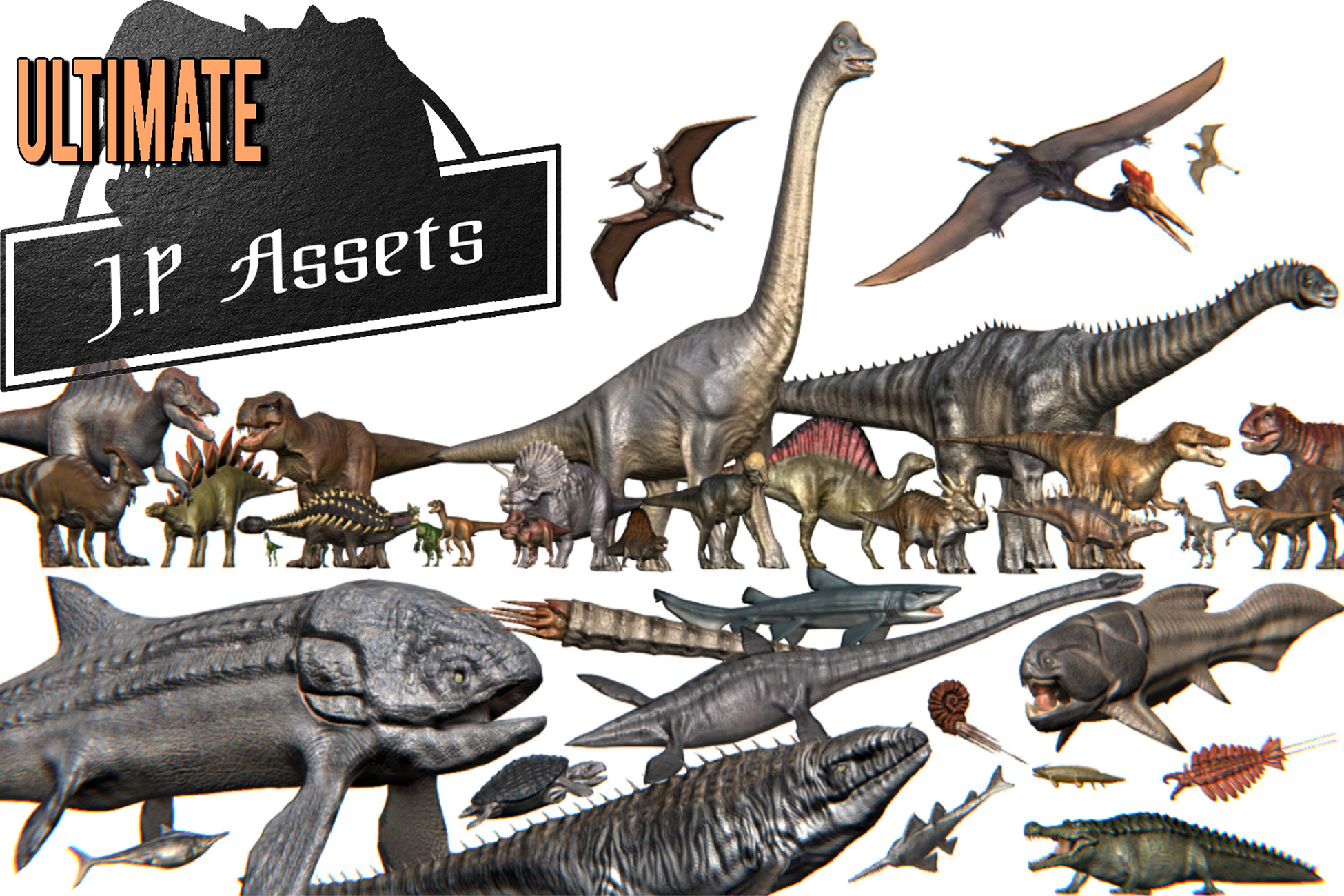 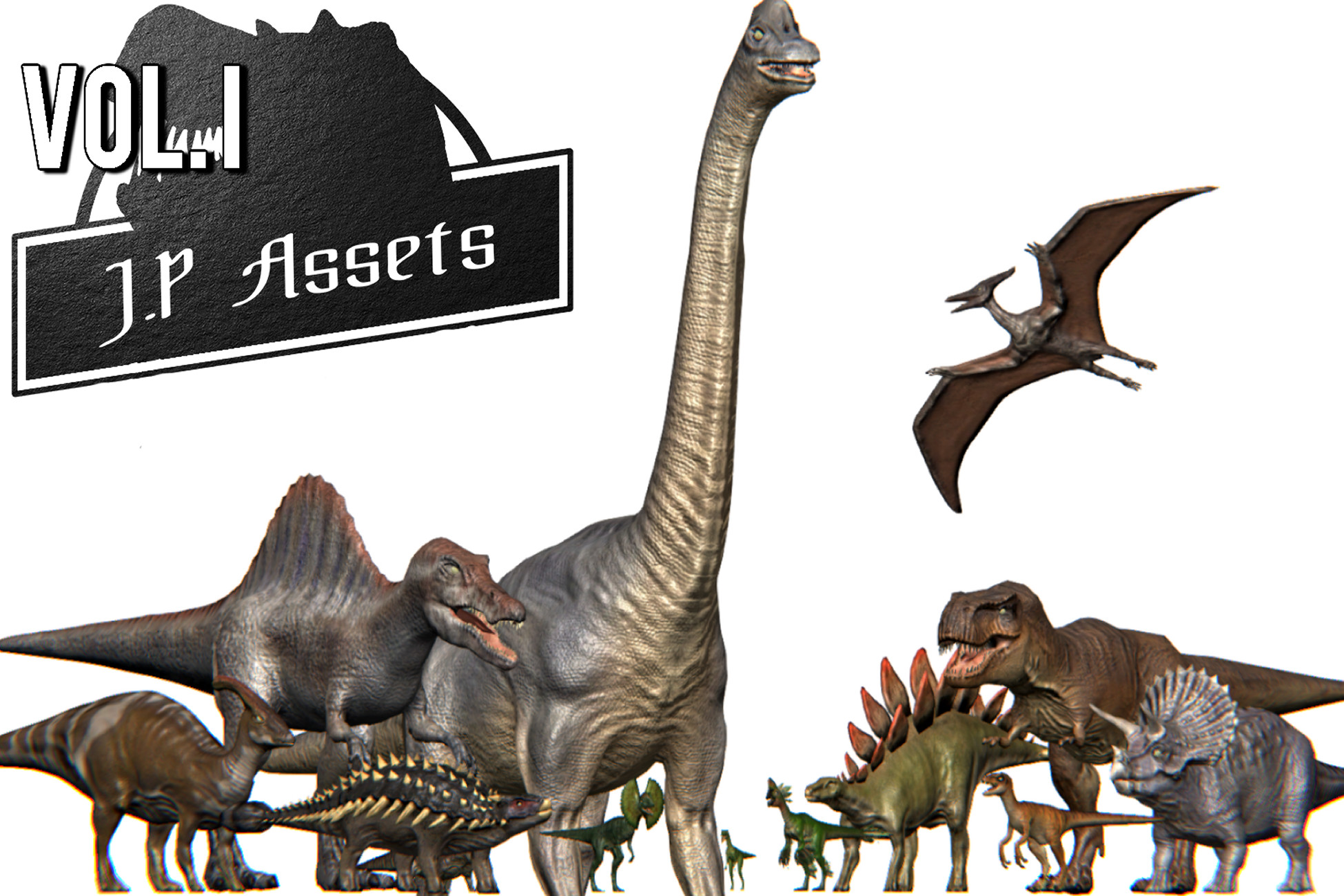 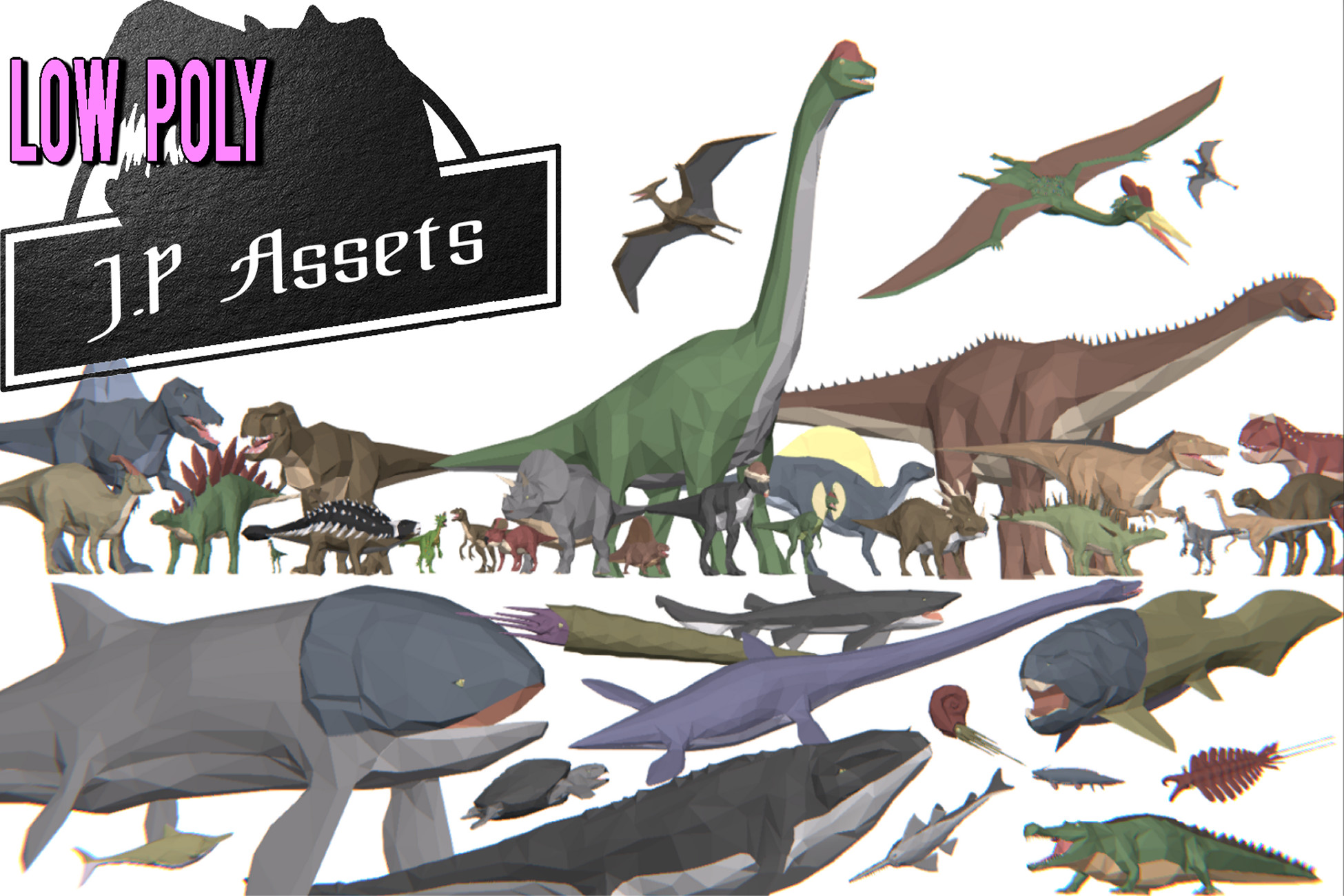 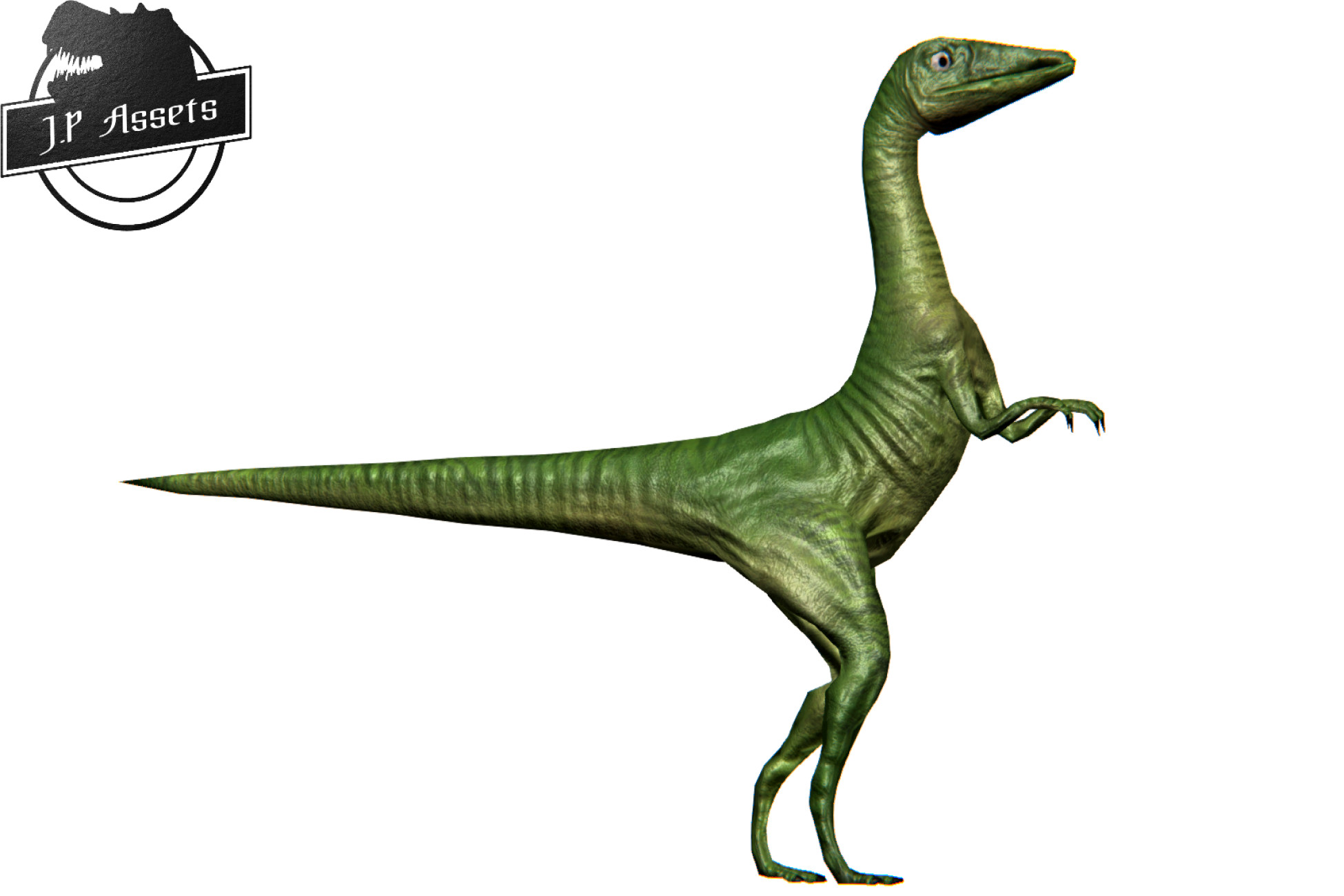 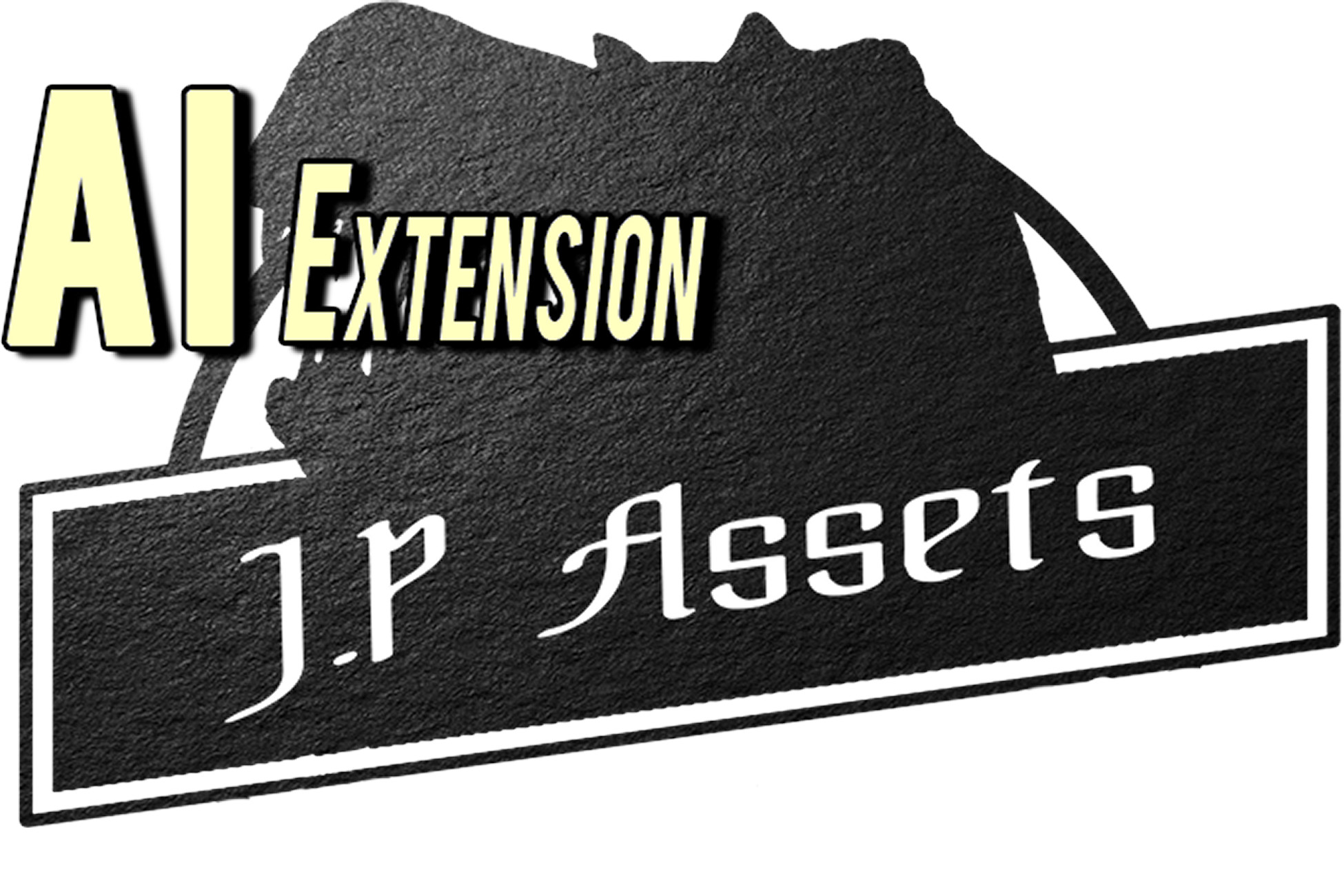 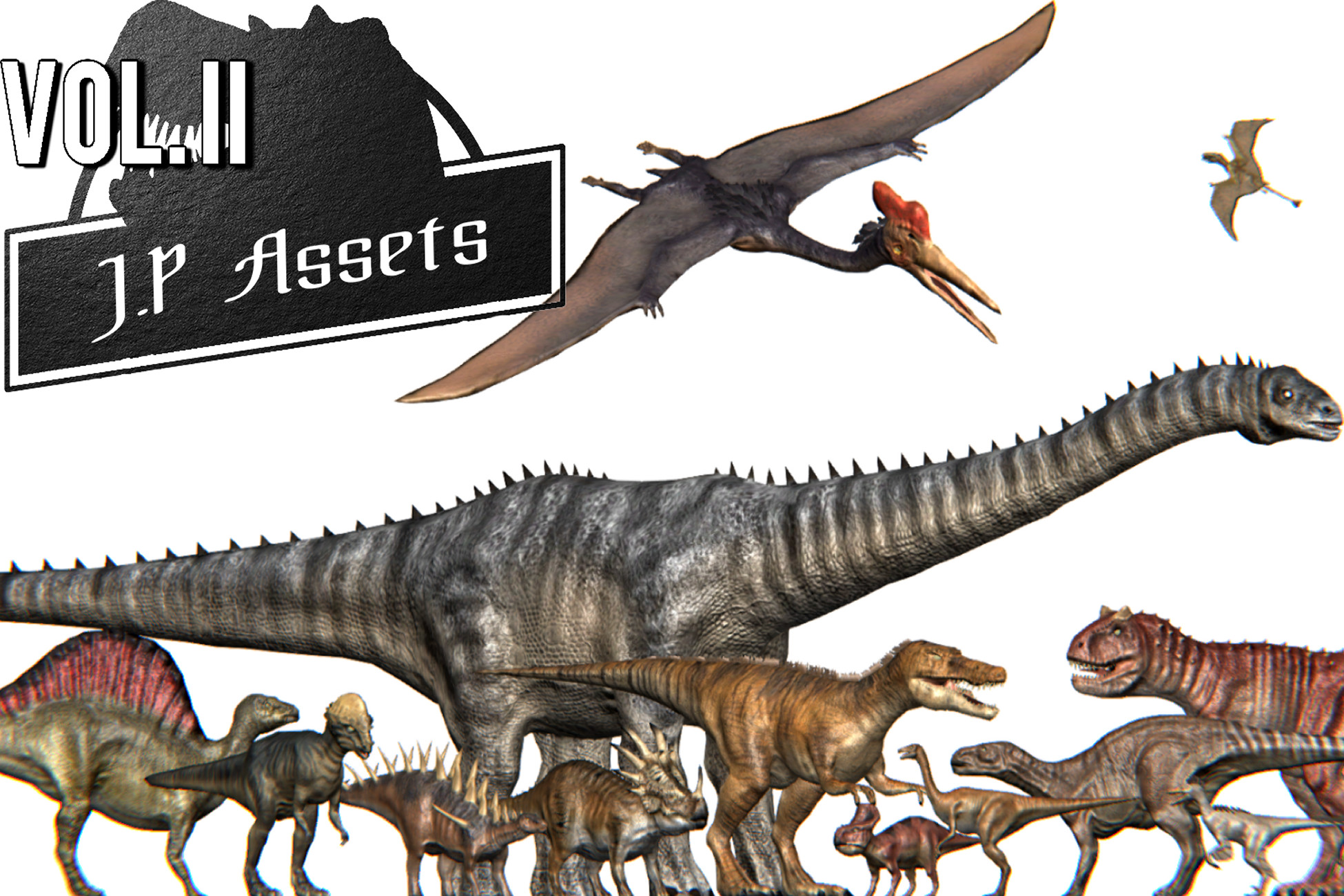 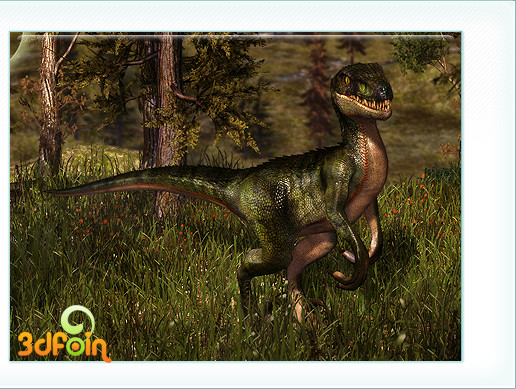 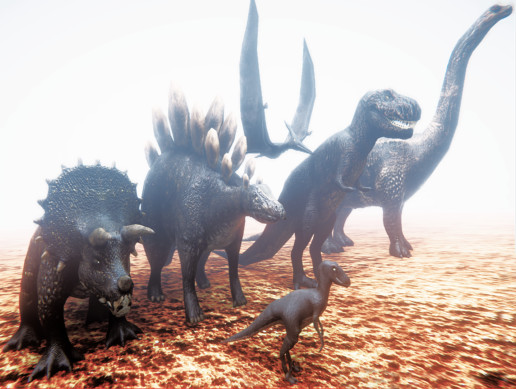 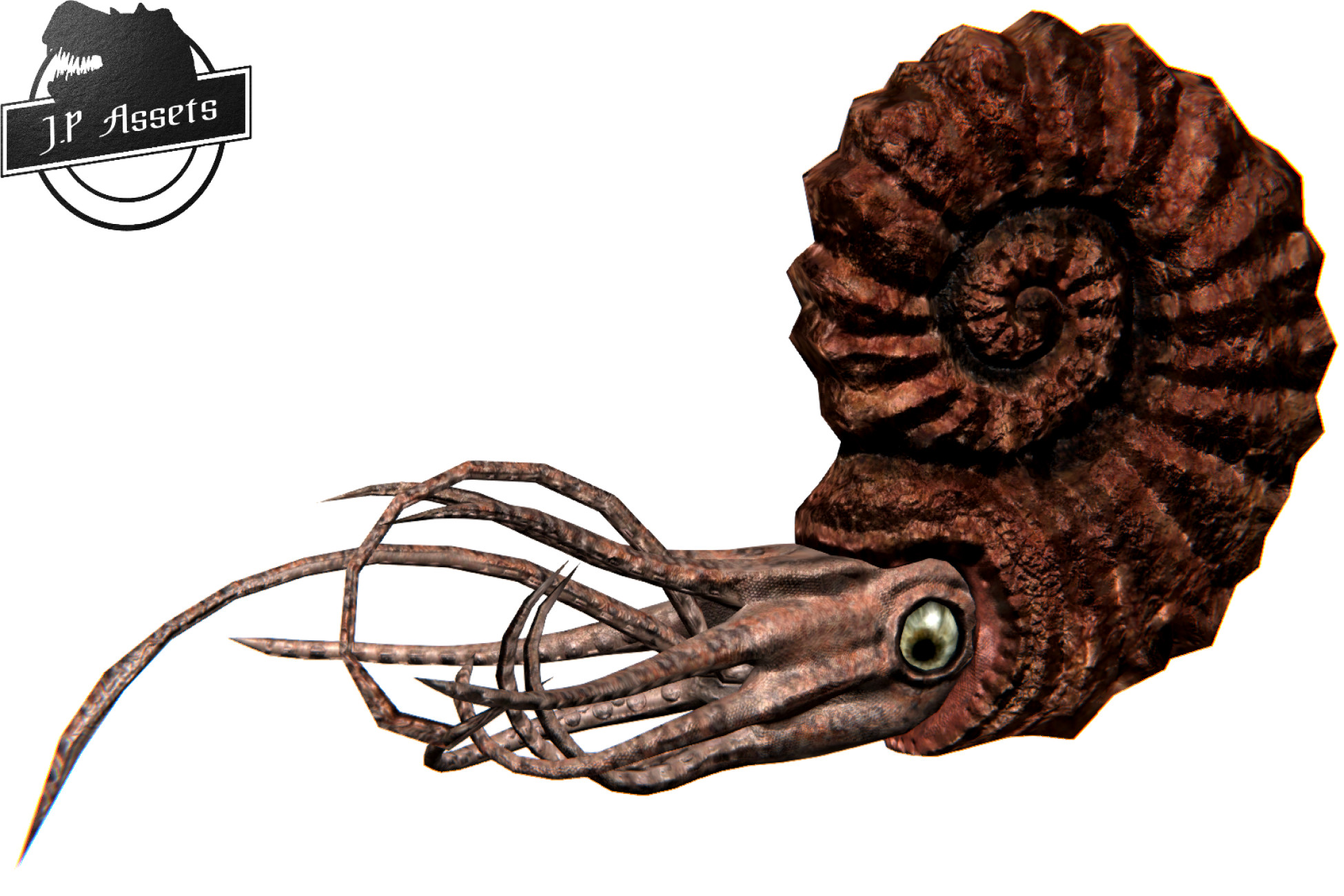 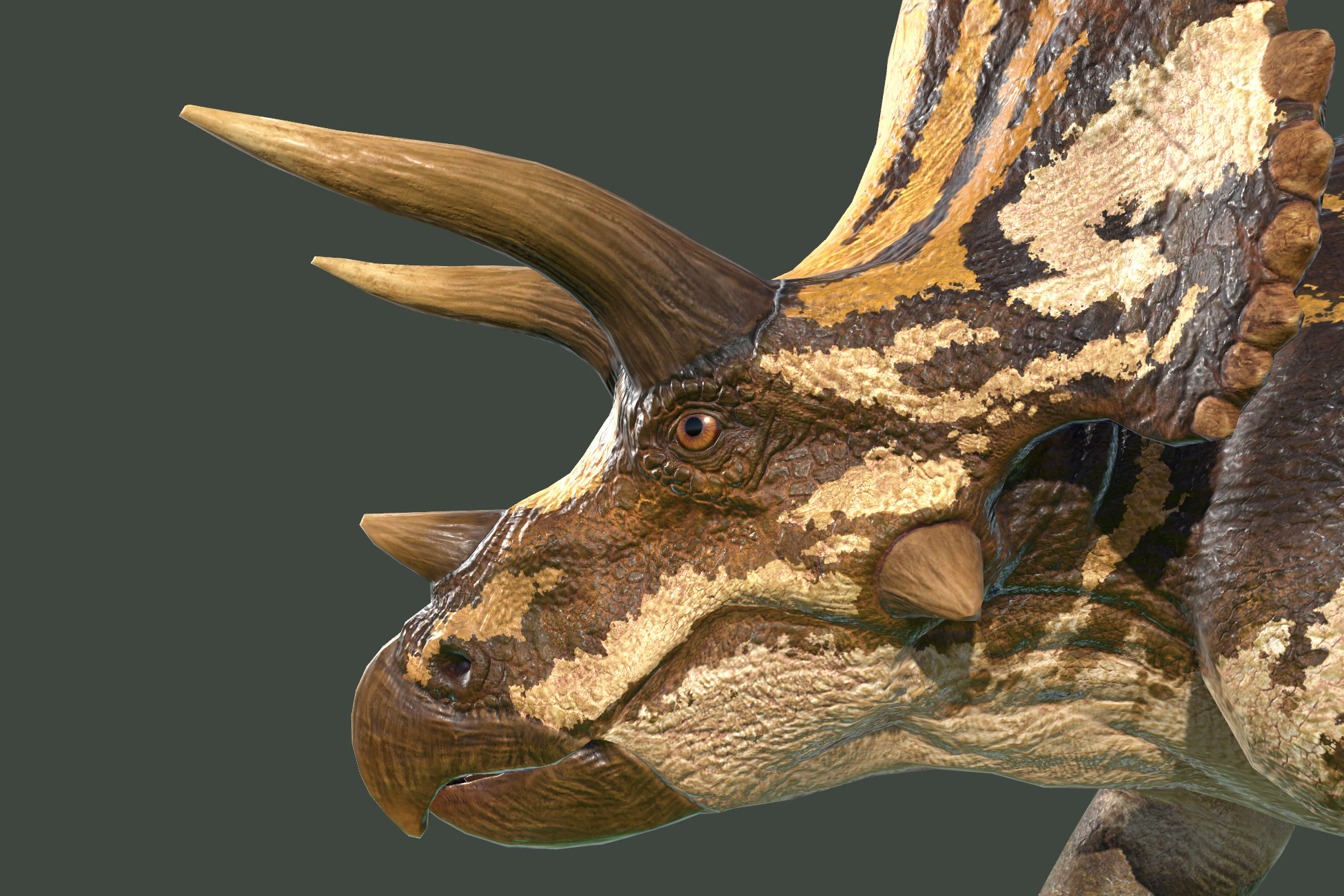