Rewired is an advanced input system that completely redefines how you work with input, giving you an unprecedented level of control over one of the most important components of your game.

Native Input
Rewired is not just another Unity input wrapper like other packages. Rewired supports many platforms that Unity supports with extended native support on Windows, OSX, Linux, Windows 8 Store, Windows 10 Universal, WebGL, Ouya, Xbox One, Xbox Series S/X, PS4, Switch, and Stadia. Rewired leverages native libraries to access input devices directly, allowing for far more control over input. This makes possible some very powerful features such as full hot-plugging support for joysticks, support for more than 20 buttons per controller, gamepad vibration, and more. Rewired is the only input system available for Unity with native support for all these platforms and the only to offer these advanced features. For other platforms, Rewired utilizes Unity's input system so you still get access to all the other features it provides.

Player-Centric
Rewired features a player-centric input system making it the ideal solution for multi-player games. Controllers are intelligently auto-assigned to players on connect/disconnect, so you don't have to worry about what controllers each player owns. Access input by player instead of controller, so you always get the result you expect regardless of what controllers the player is using.

Controller Maps
Rewired features a powerful controller mapping system that allows you to create highly complex input schemes for any style of game. Map supported controllers by logically named elements instead of cryptic Axis 0, etc. Maps stack so you can create different maps for different game modes and switch between them easily. Create default controller layouts for a variety of controllers and allow the player to customize his own mappings. Save and load maps via XML.

Intelligent Hot-Plugging
Rewired solves all of Unity's hot plugging problems on Windows, OSX, Linux, Windows 8 Store, Windows 10 Universal, WebGL, Ouya, Xbox One, Xbox Series S/X, PS4, Switch, and Stadia. (All other supported platforms depend on Unity's hot-plugging support.) No more forcing your players to quit and restart when they change joysticks. No more guessing which controller is which. It just works.

Input Editor
Edit all your inputs from a powerful and easy to use editor. No coding just to add an action like some systems. Edit players, action and map categories, alternate map layouts, joystick, keyboard, mouse, and custom controller maps, input behaviors, and more from one convenient interface.

Supported Controllers
Rewired supports virtually any USB or Bluetooth controller via user mapping, and provides extended support for many common controllers of all types with more added all the time. Supported controllers are fully mapable by element name and have standardized axis directions.

Control Mapper
Rewired includes a complete, responsive, cross-platform runtime control remapping system. Simply add it to your project and configure it and your players can remap all their controls during the game! Highly configurable with built-in theme and language systems. Includes automatic or customized saving and loading of user data.

Touch Controls
Rewired comes with a set of customizable, on-screen Touch Controls suitable for mobile platforms and built using Unity UI. Use the included joysticks, buttons, touchpad, tilt control, and more directly in your games, or customize them fully to your needs. 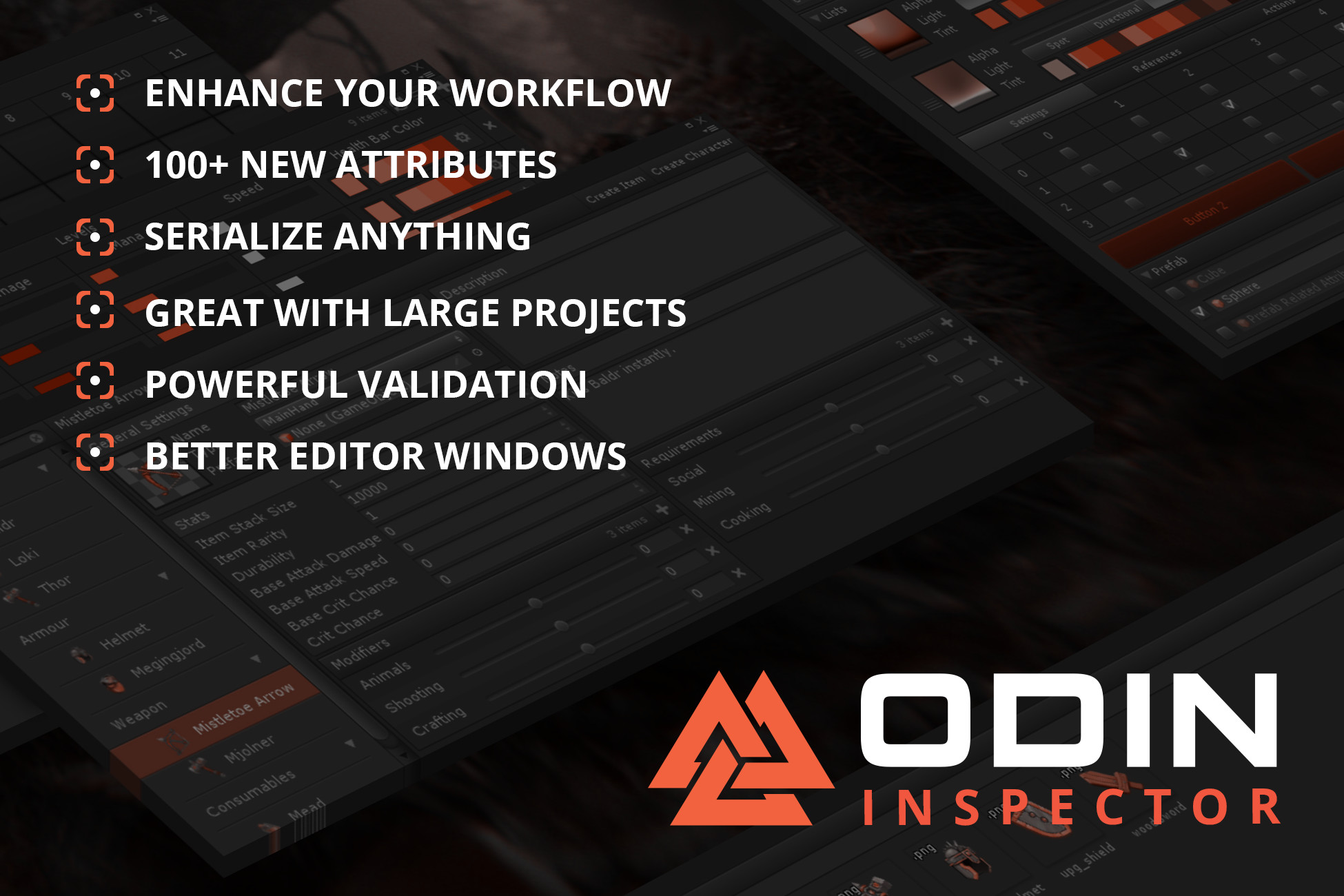 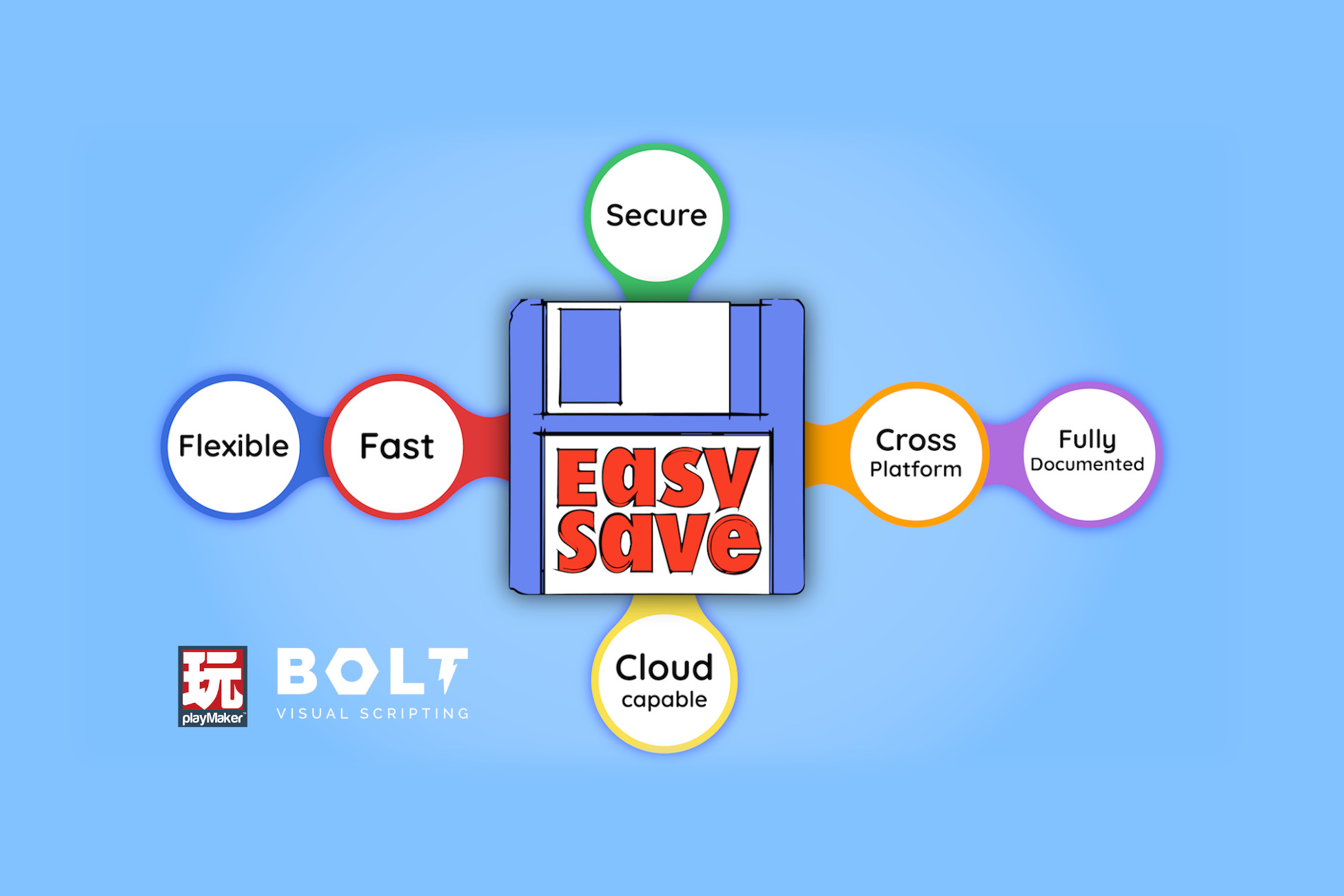 Easy Save - The Complete Save Data & Serialization Asset Unity/Tools/Utilities 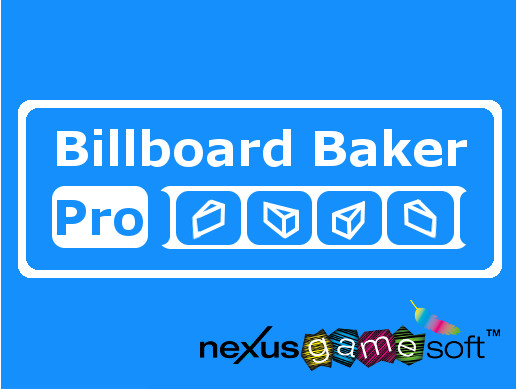 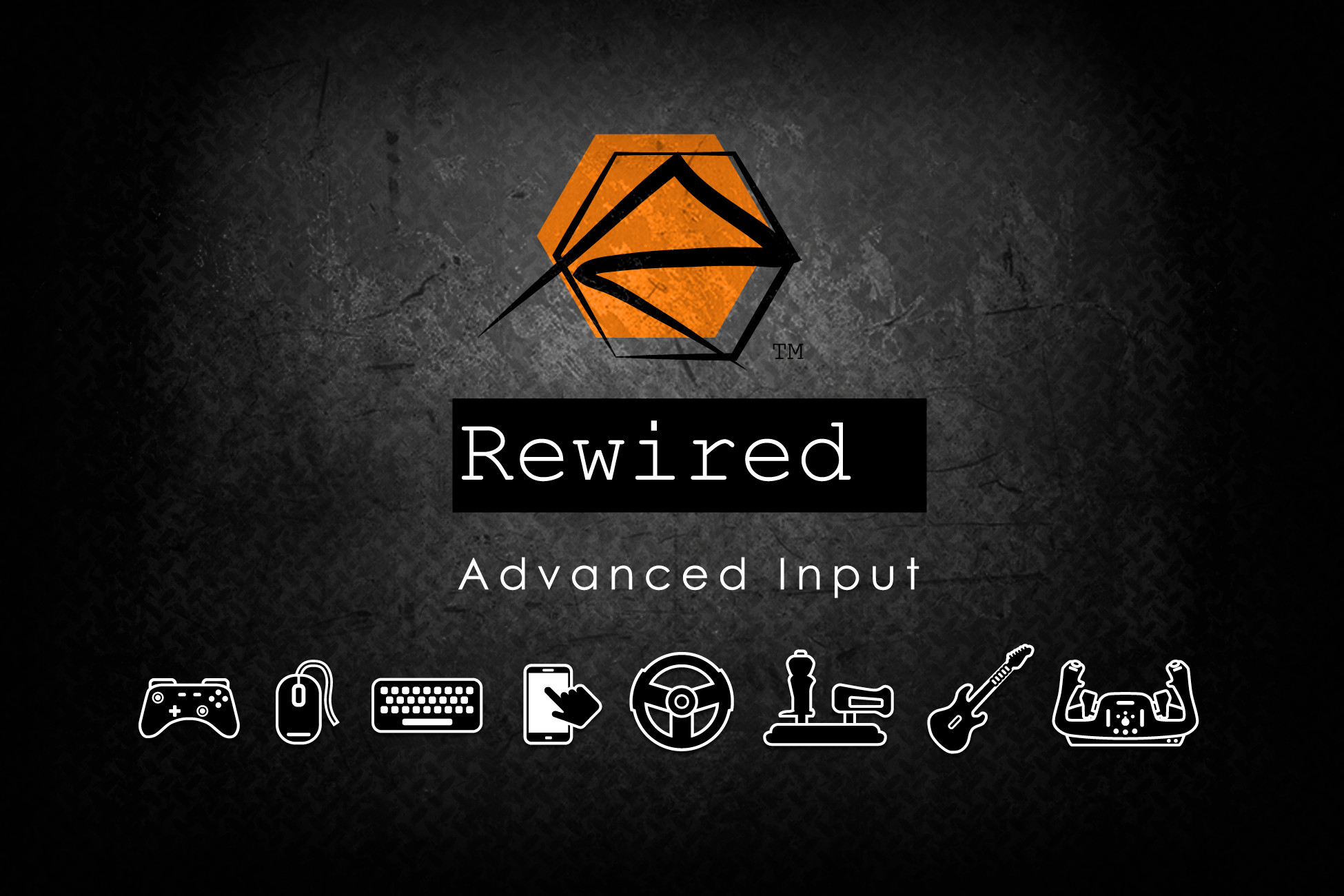 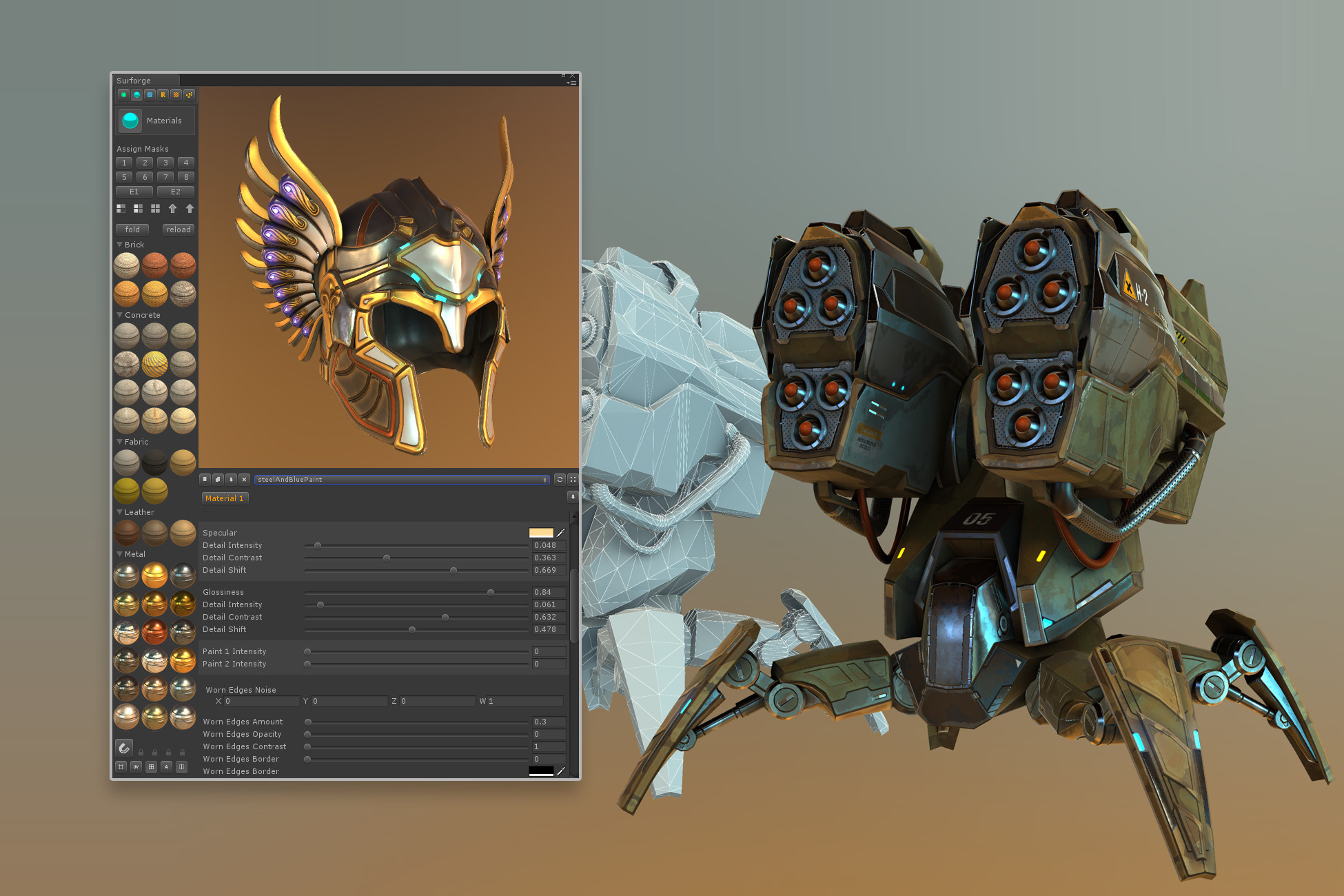 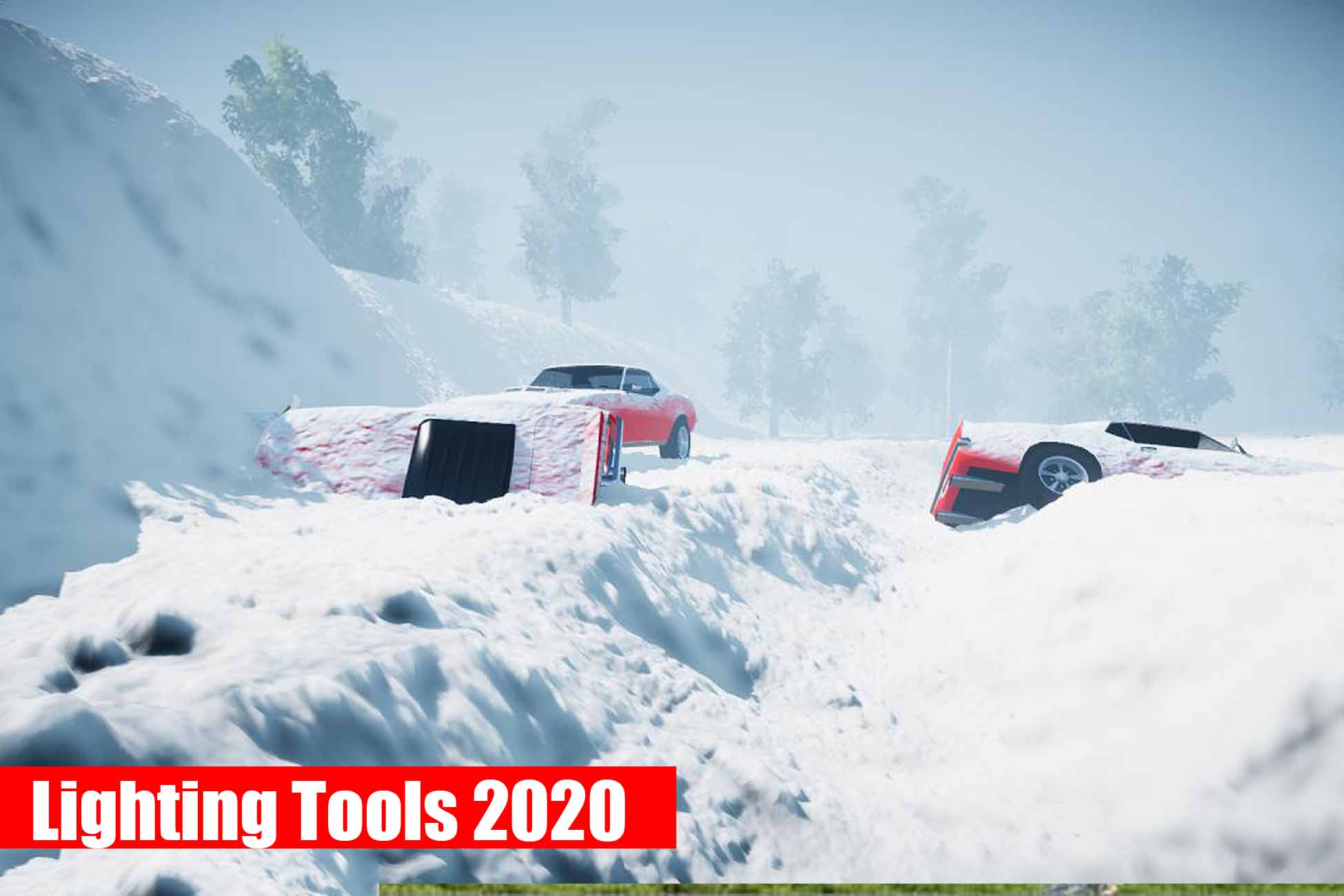 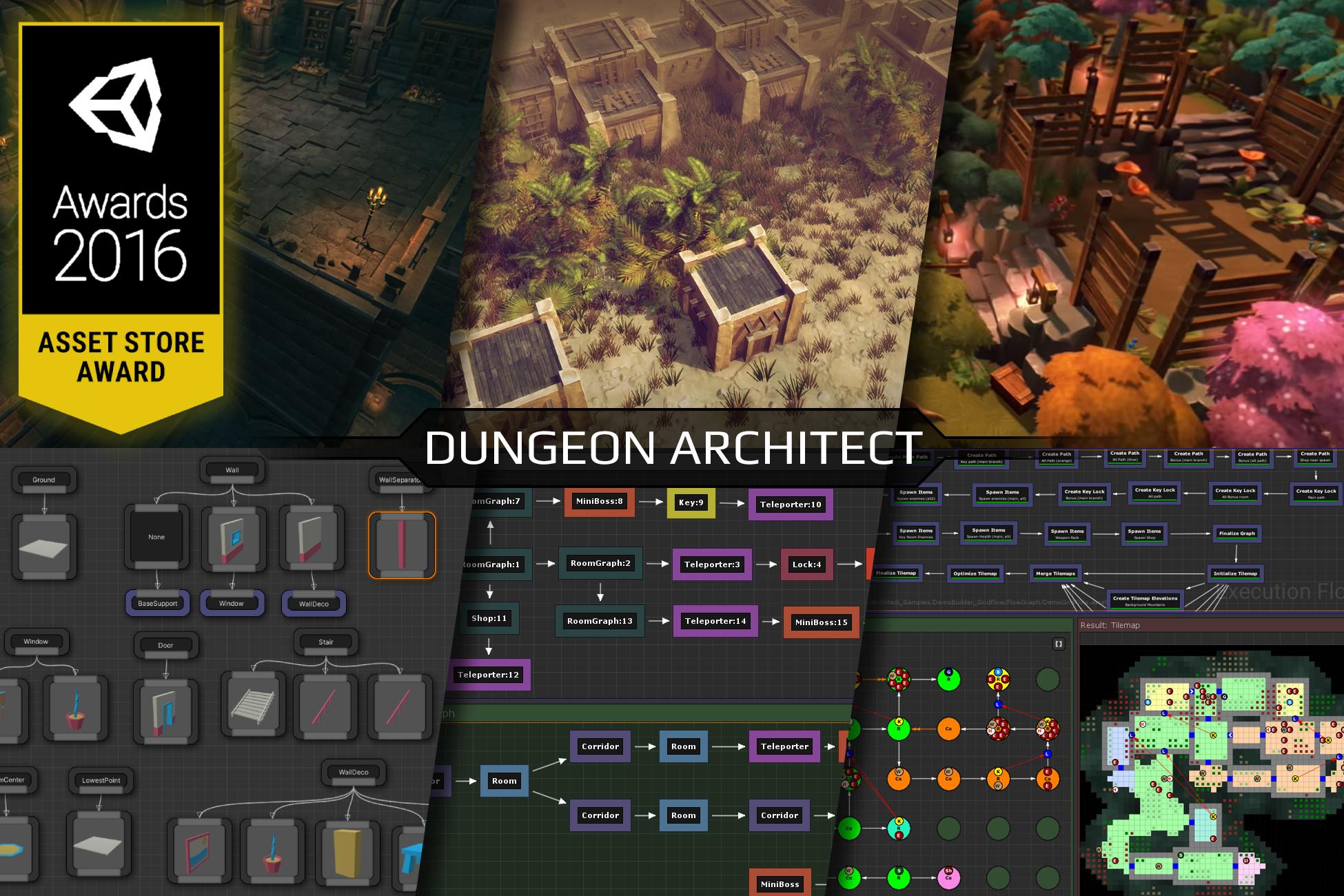 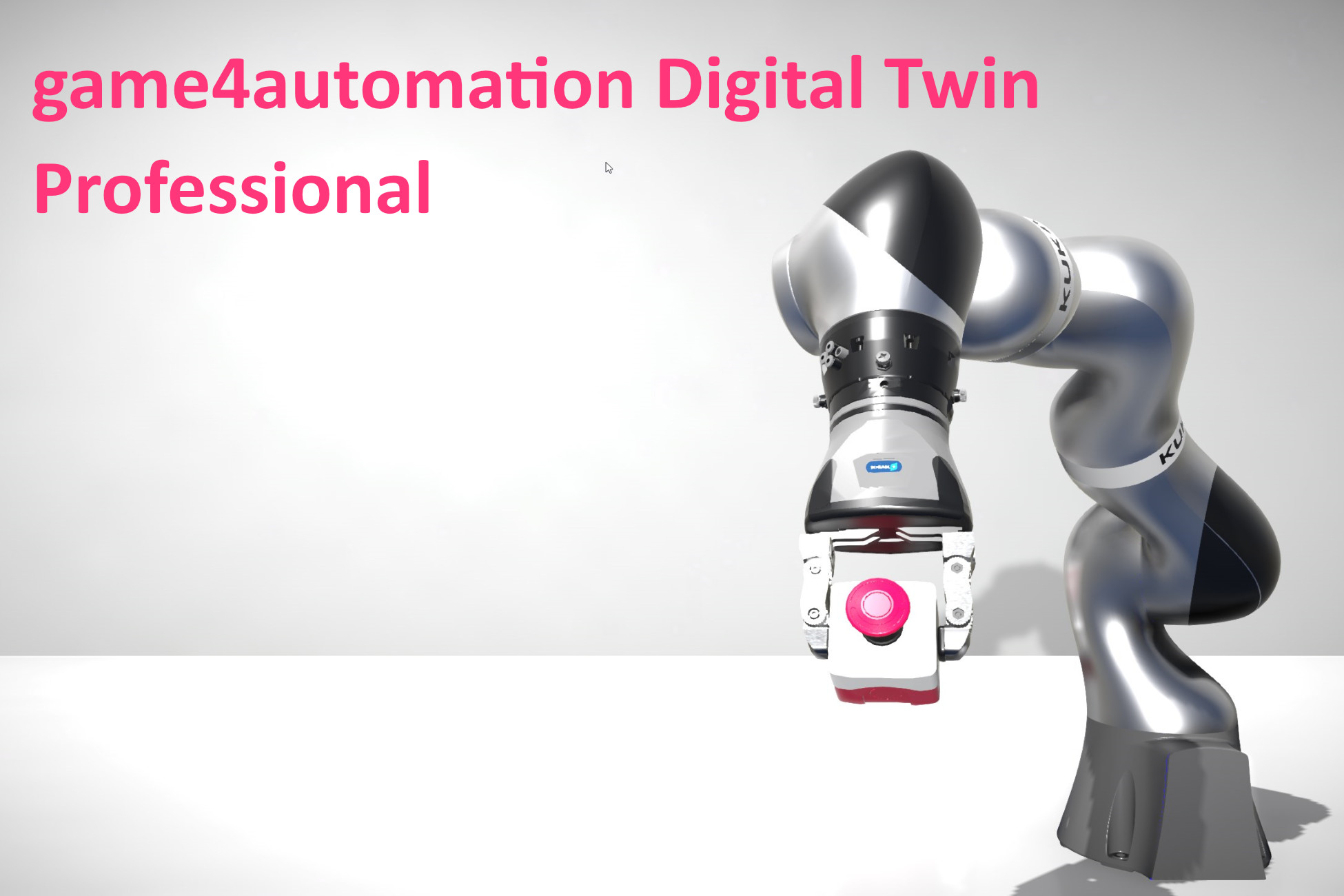 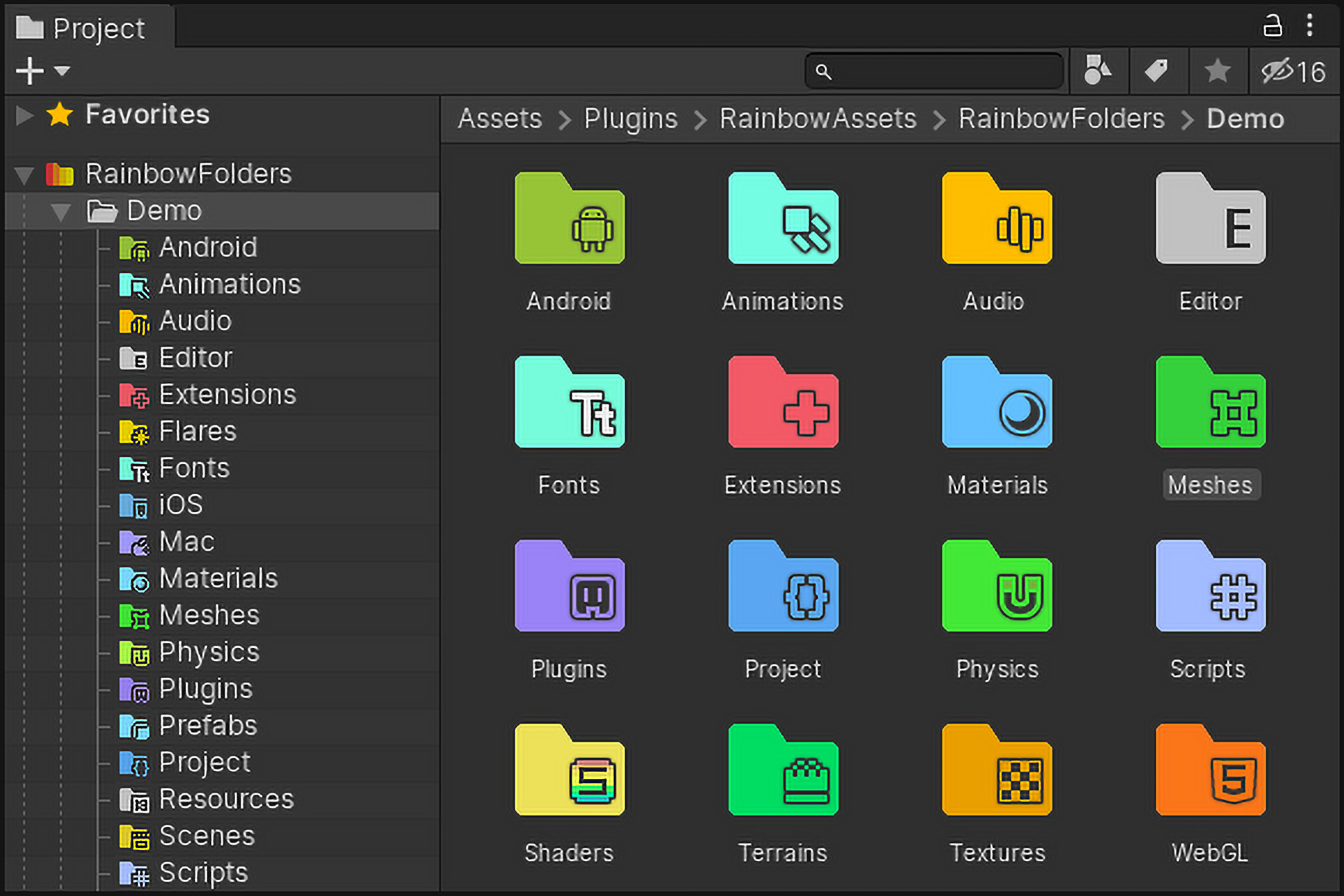 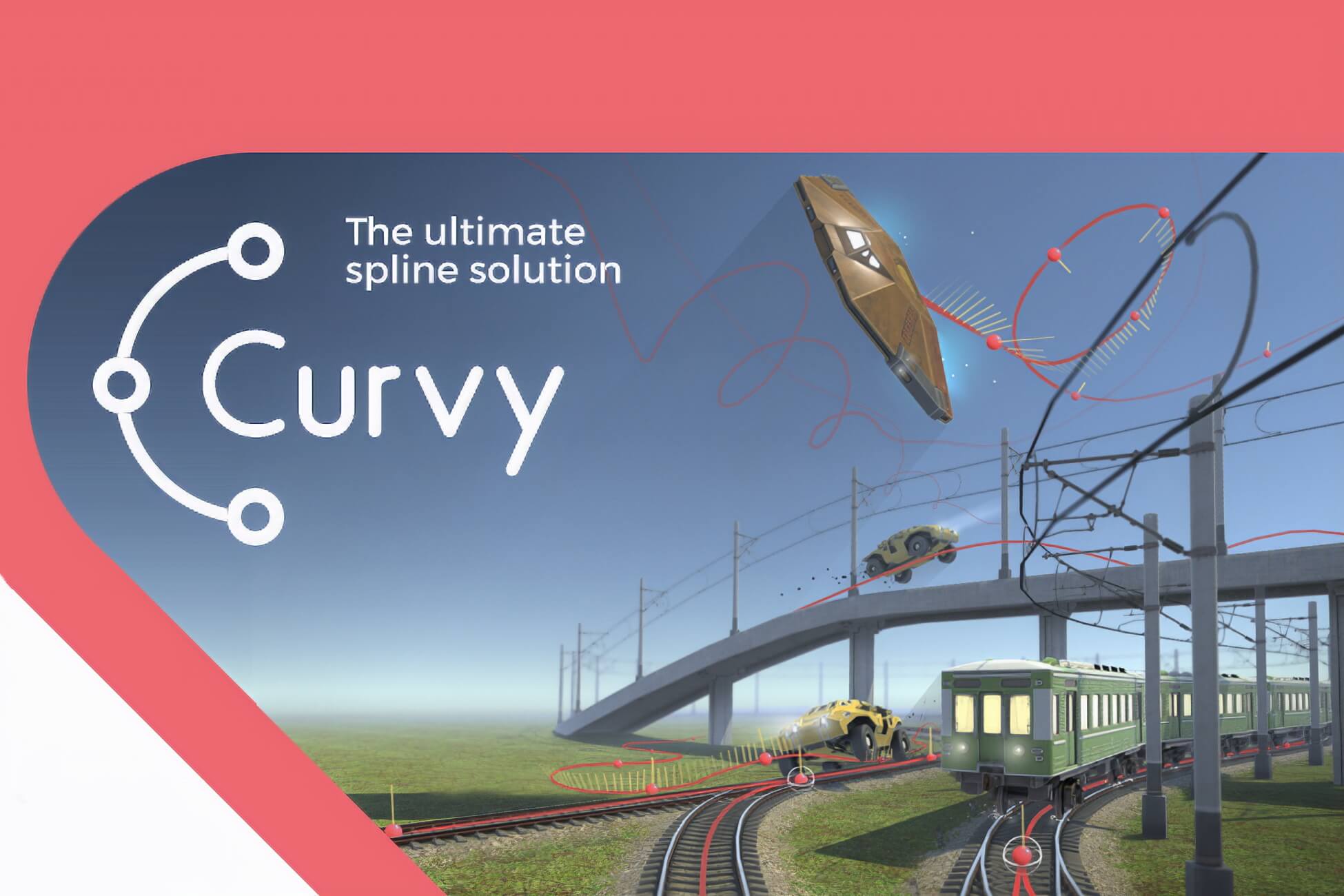