This asset, packed with features and tools, helps you build a Sci-Fi Space Sim. Sci-Fi Ship Controller enables you to create spaceships, aeroplanes, hover-vehicles and more â€“ virtually anything that flies. It can be integrated with other assets like Stick3D Controller to create truly immersive experiences.

It even has support for VR including the popular Oculus Quest 2.

Over 4 years of continuous development and improvements!

Highly Configurable: Sci-Fi Ship Controller is designed to be as generic as possible, with options for realistic Newtonian physics or a more arcade-style flight model. From full six-degrees-of-freedom spacecraft and anti-gravity racers to jet fighters and limited-degrees-of-freedom aeroplanes, we support a wide range of ship types. All visual elements are fully customisable, allowing you to add your own ship models, audio and visual effects.

AI System: Sci-Fi Ship Controller comes with an extendable state-based AI system out of the box. With support for targeting other ships, following paths, obstacle avoidance and much more (as well as further development in the future), the AI system allows you to bring life to your games. A flexible and easy-to-use API (with code examples in the manual and in demo scenes) allows you to switch between states with ease, as well as write your own custom states and behaviours to fit the specific needs of your game. From those who simply want to use all the default states and write as little code as possible to the hardcore developers who want full control over their state transition behaviour, we cater to all different levels of control.

Combat System: With Sci-Fi Ship Controller you can add as many weapons as you want to your ships, with configurable fire rates, projectiles and more. A choice of three different damage models gives you options for simple, one-value health damage all the way up to progressive and/or localised damage where the performance of individual parts can be affected by collisions and damage incurred from projectiles.

Aerodynamics: Sci-Fi Ship controller allows you to add wings and control surfaces to your ships, and provides a simulation of drag, angular drag, lift-induced drag and lift forces.

Excellent Performance: Sci-Fi Ship Controller is built from the ground up to deliver the best performance possible, allowing you to run hundreds of ships at once. DOTS support is included (Unity 2019.1 onwards) for projectiles, and for non-DOTS projectiles we have a highly performant pooling system.

What people are saying 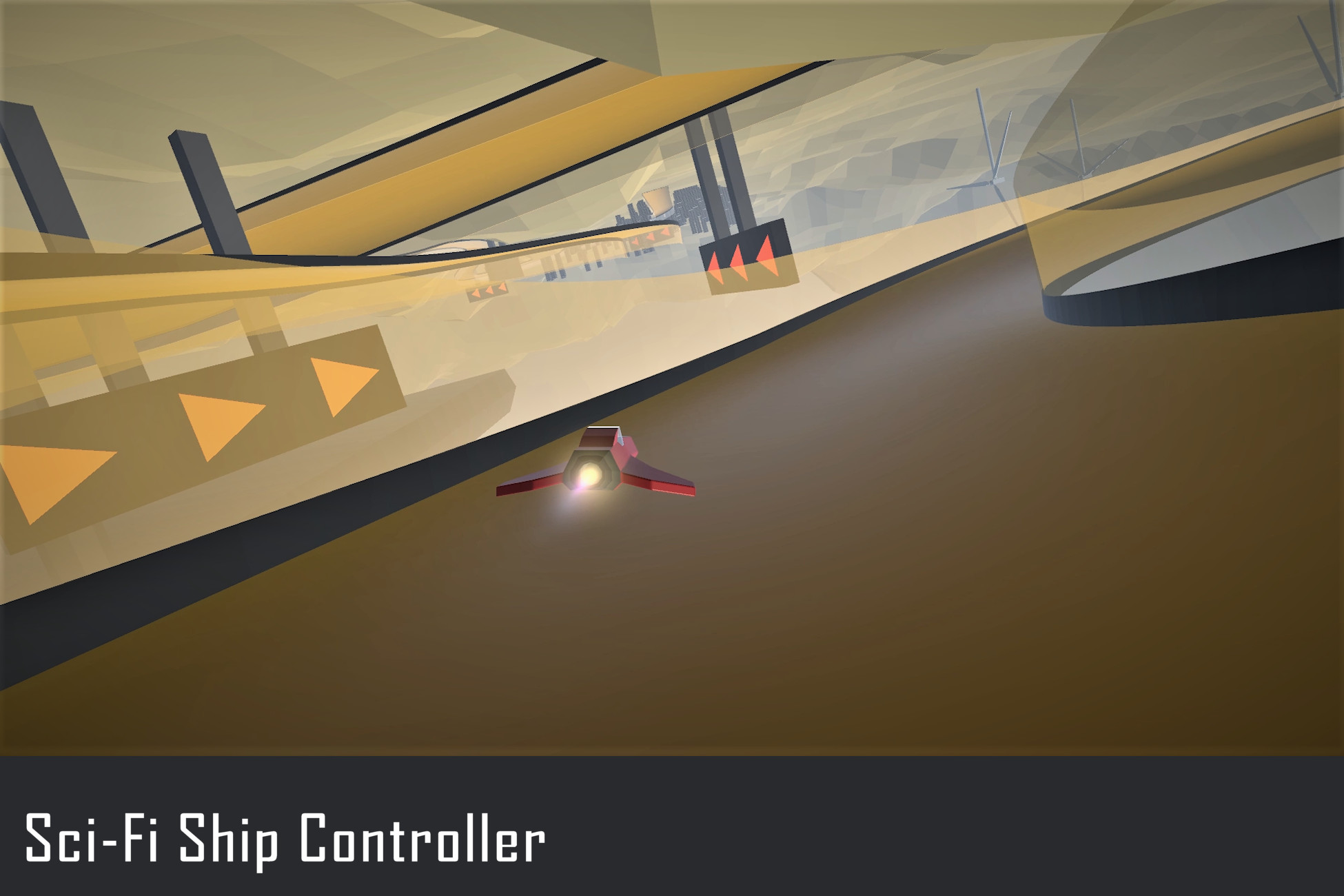 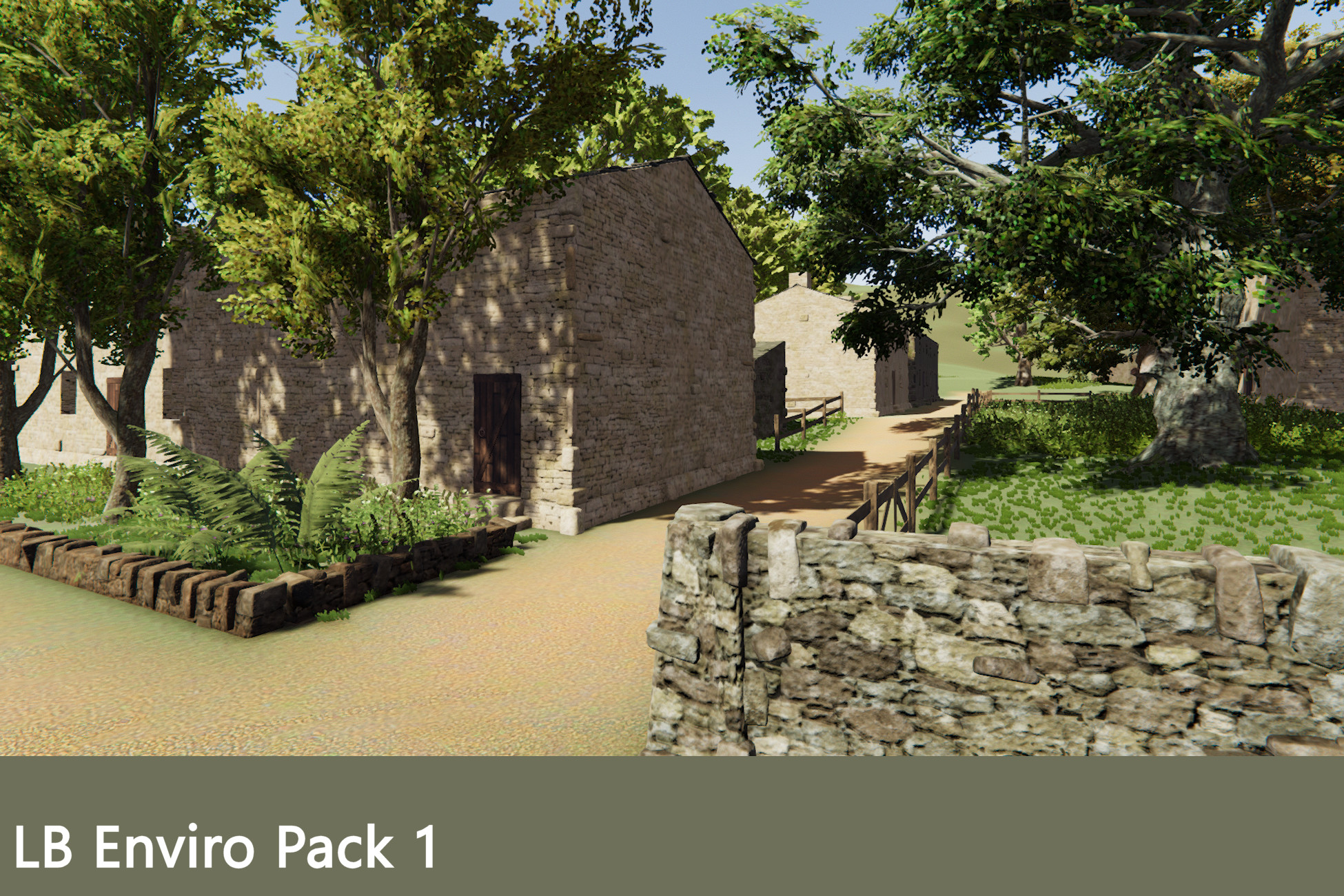