*An unofficial channels were made by the product's customers, the developer will be visiting there rarely.

- Character save as Binary file for Singleplayer/LAN Mode

- Customizable character attributes, you can setup any attributes such as Strength, Dexterity, Vitality, Intelligence and so on as you wish

- Damage Element and Resistance system which able to customize you can setup Fire, Lightning, Ice and so on as you wish

- Customizable defend equipment, you can setup any armor to equip at any location such as Head, Chest, Feet as you wish

- Customizable NPC dialogs, you can setup any dialogs, menu, and condition to show menu

- Player can sell items to NPC

- Player can deal items and gold to other player

- Player can battle with other players (PVP)

- Player storage system, players can deposit/withdraw an item from storage, other characters in the same account also able to access the storage

- Guild storage system, players can deposit/withdraw an item from storage, other characters in the same guild also able to access the storage

- Player bank system, players can deposit/withdraw gold from the bank, other characters in the same account also able to access the bank

- Guild bank system, players can deposit/withdraw gold from the bank, other characters in the same guild also able to access the bank

- Mount system, player can use item / skill to summon and ride horse / alpaca / hawk and so on

- Monster can use skills

- Custom currencies, you can add new currencies as you wish

- Mail, player also can use it to send mail to other players

With Fantasy Customizable Pack, you can create new character easily try it!!

see ThirdPartyNotices.txt file in the package for details. 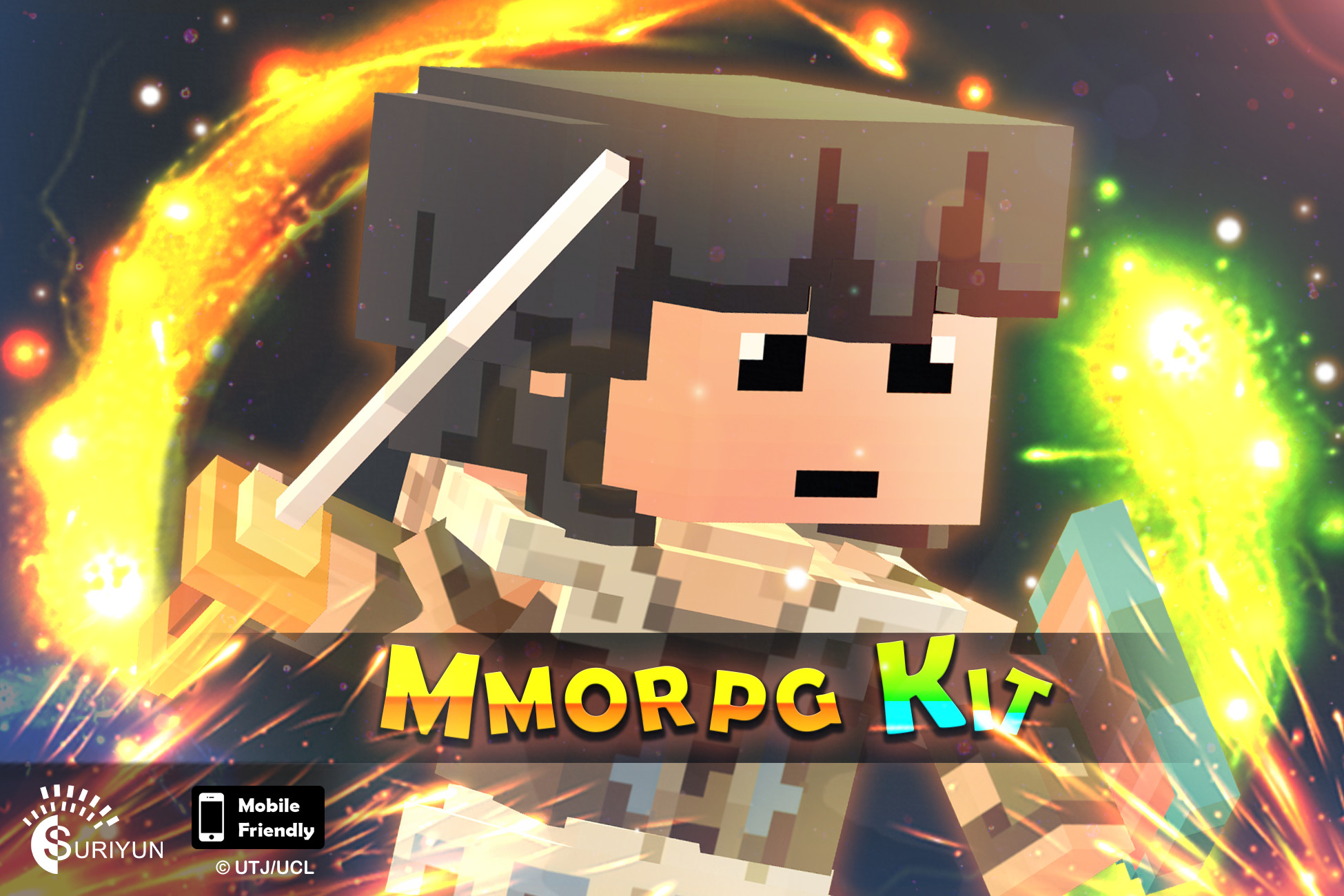 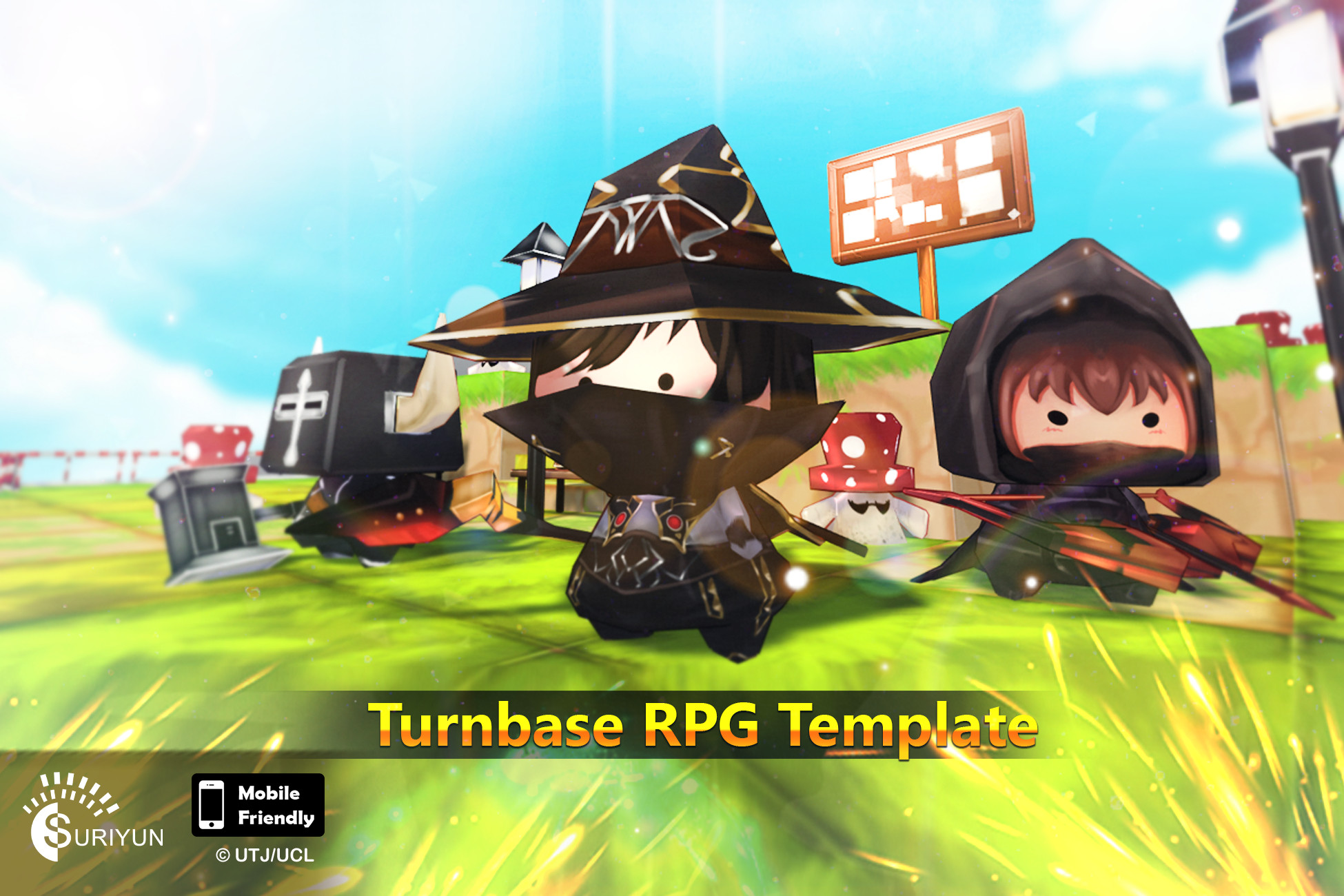 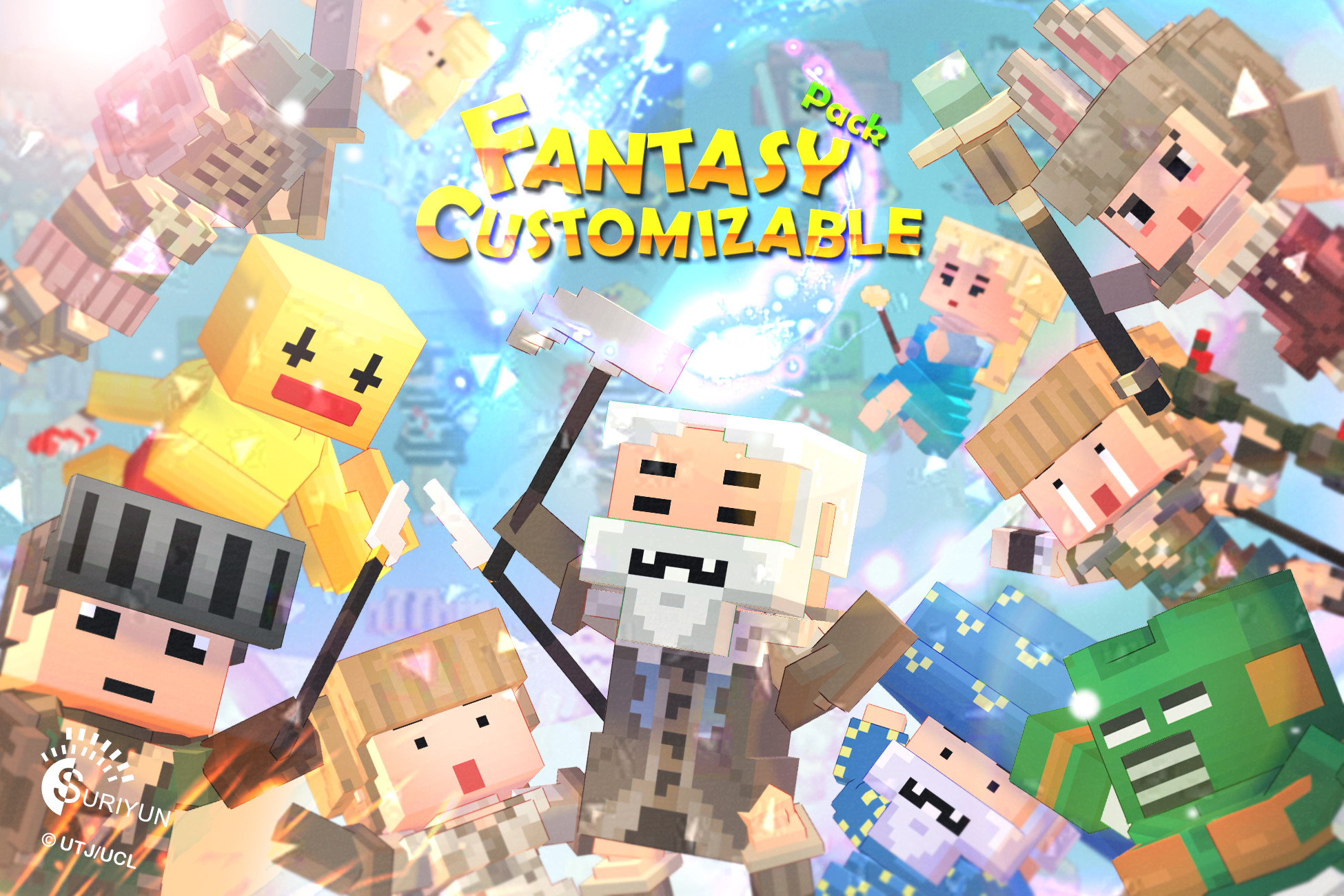 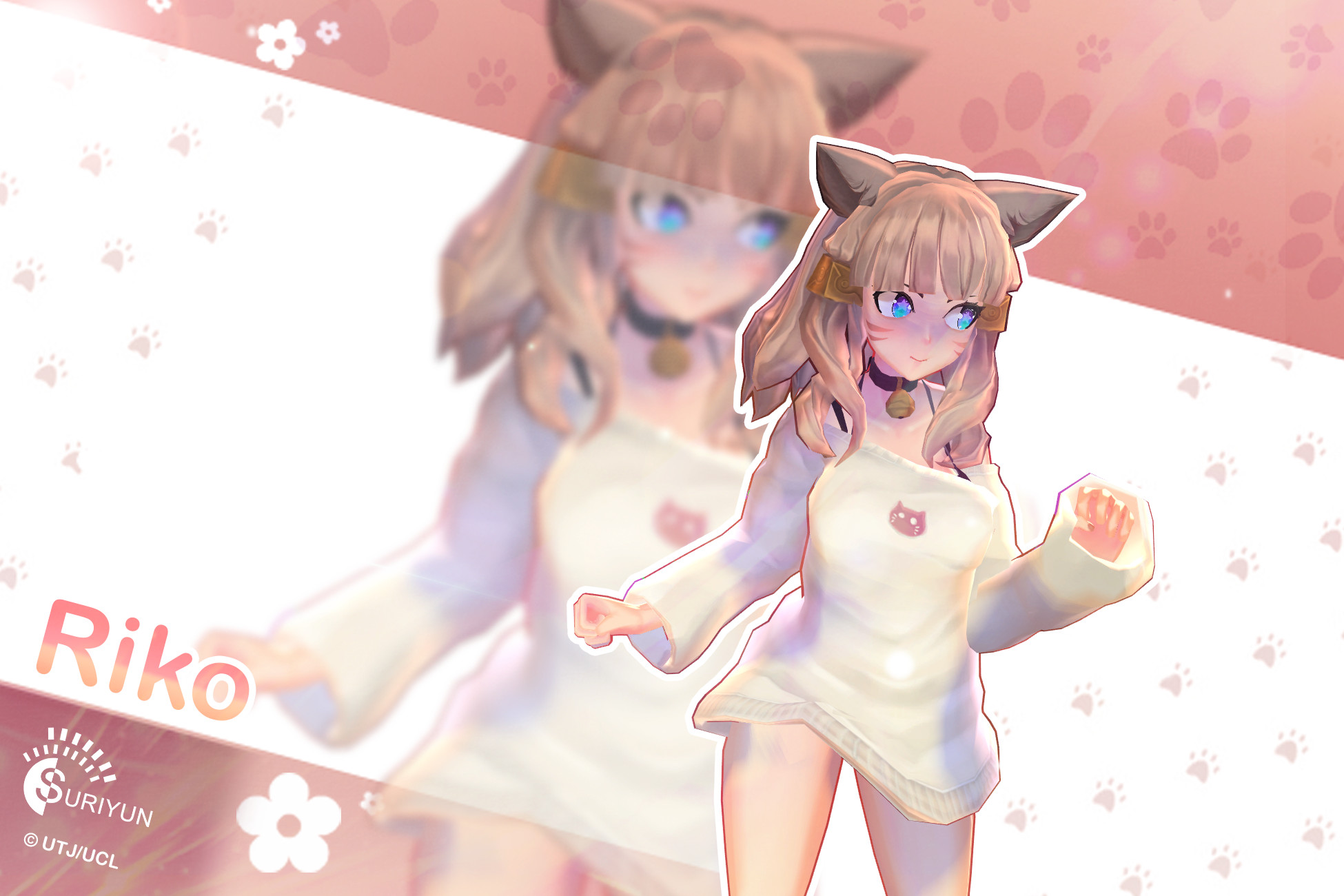 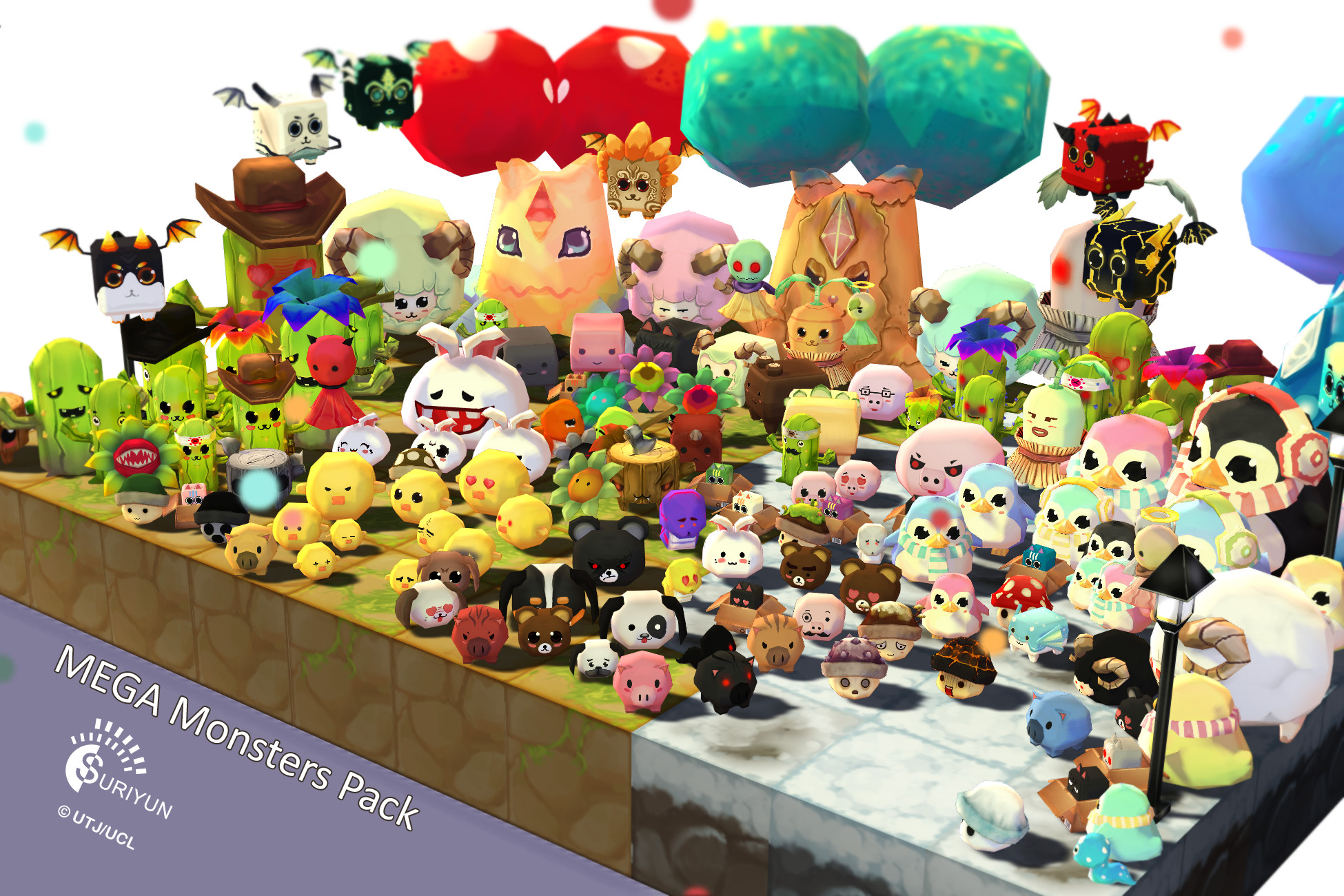 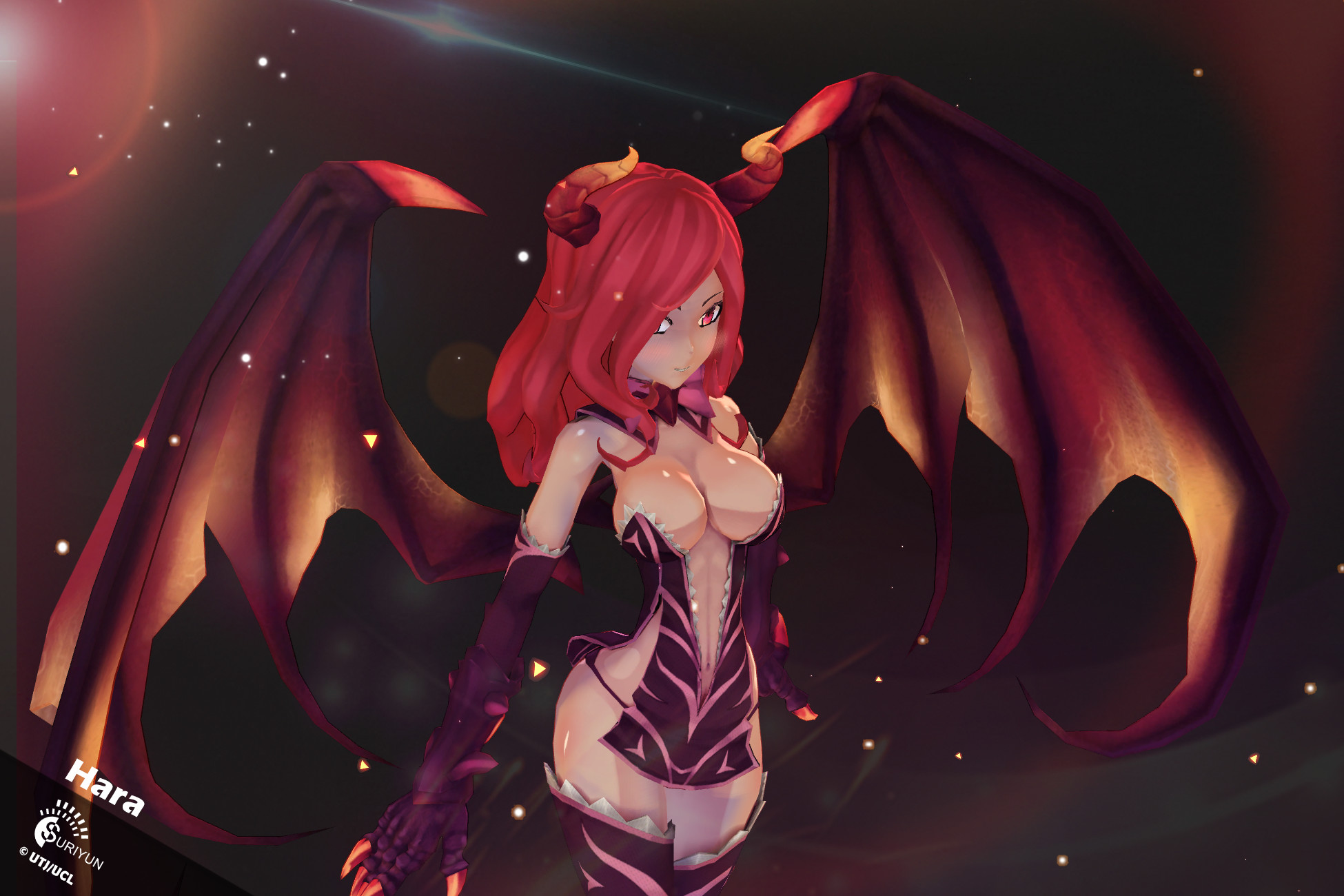 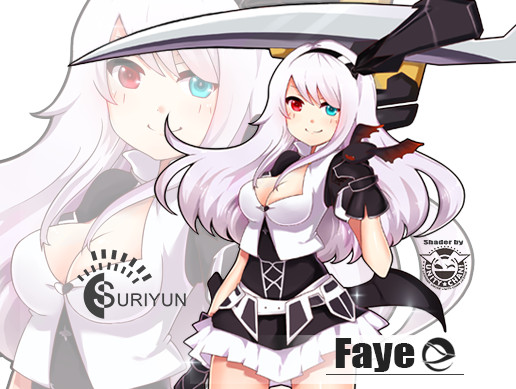 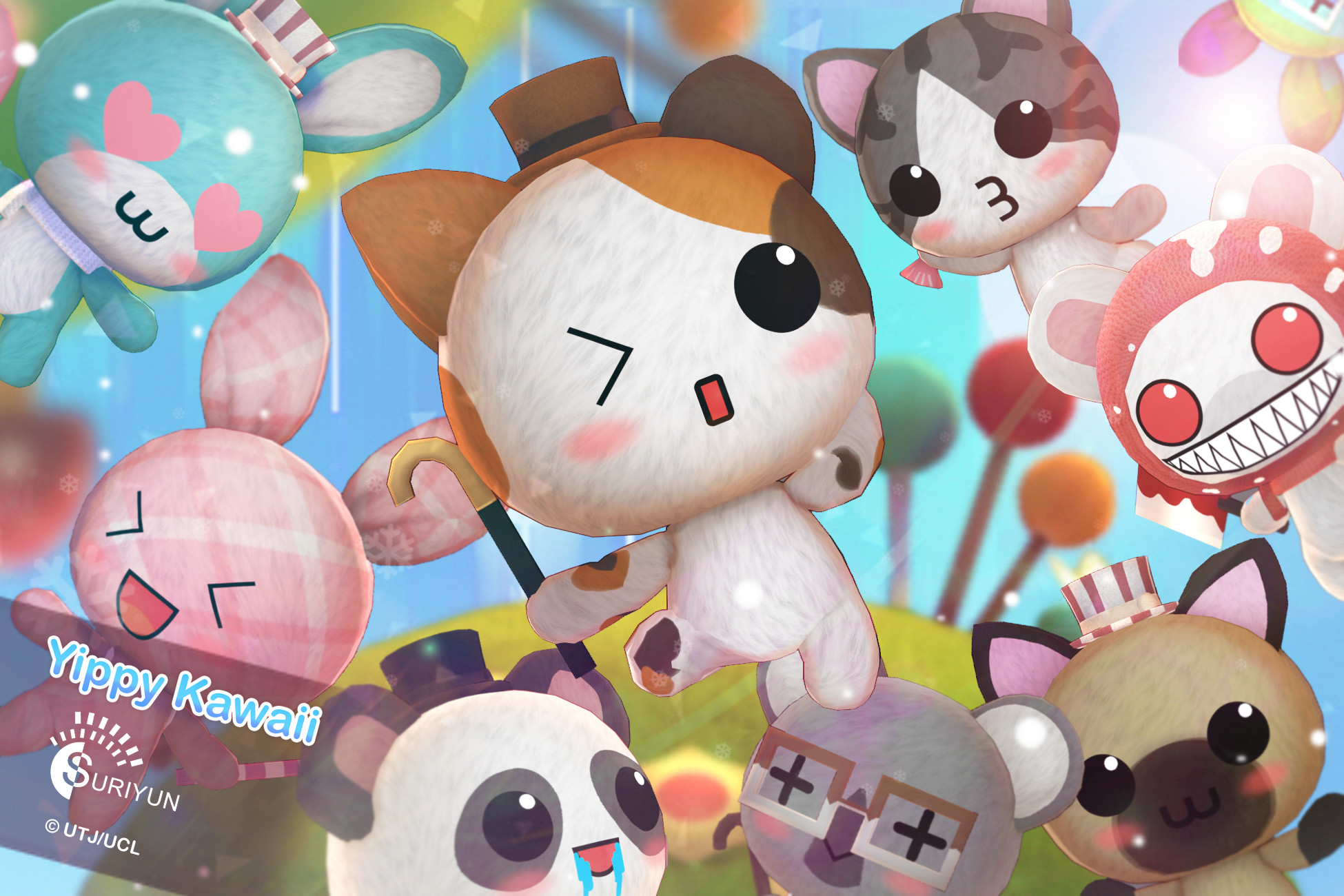 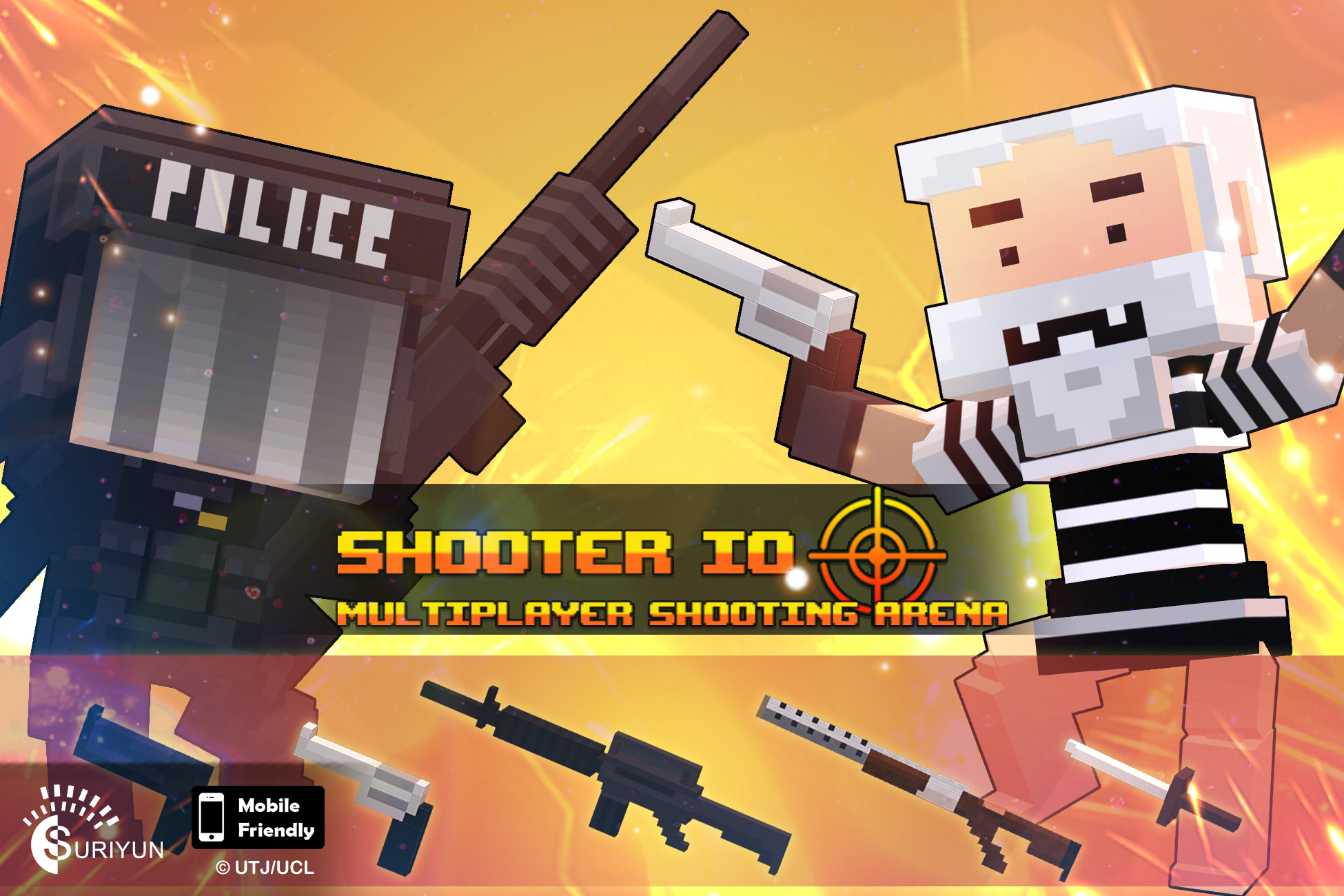 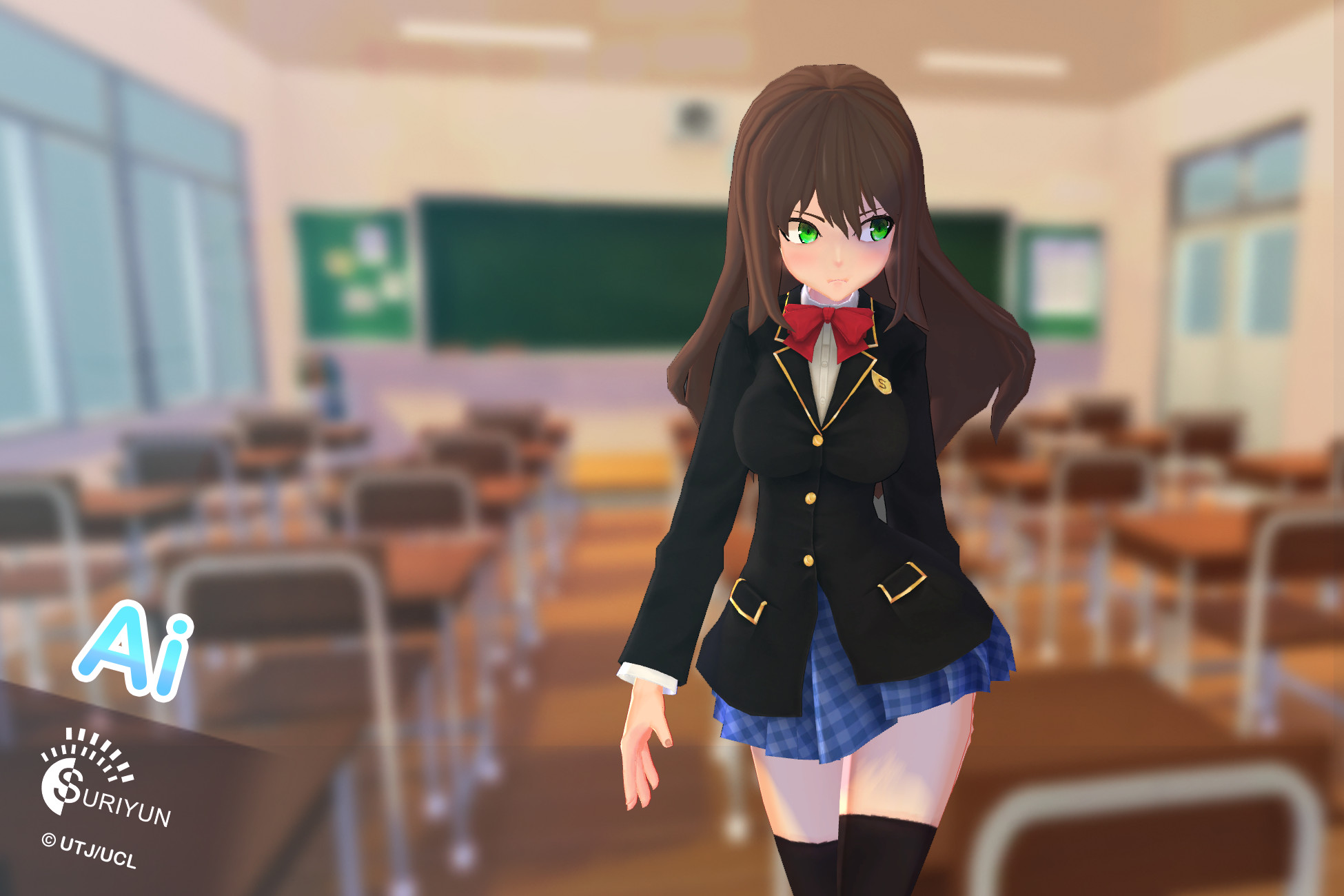